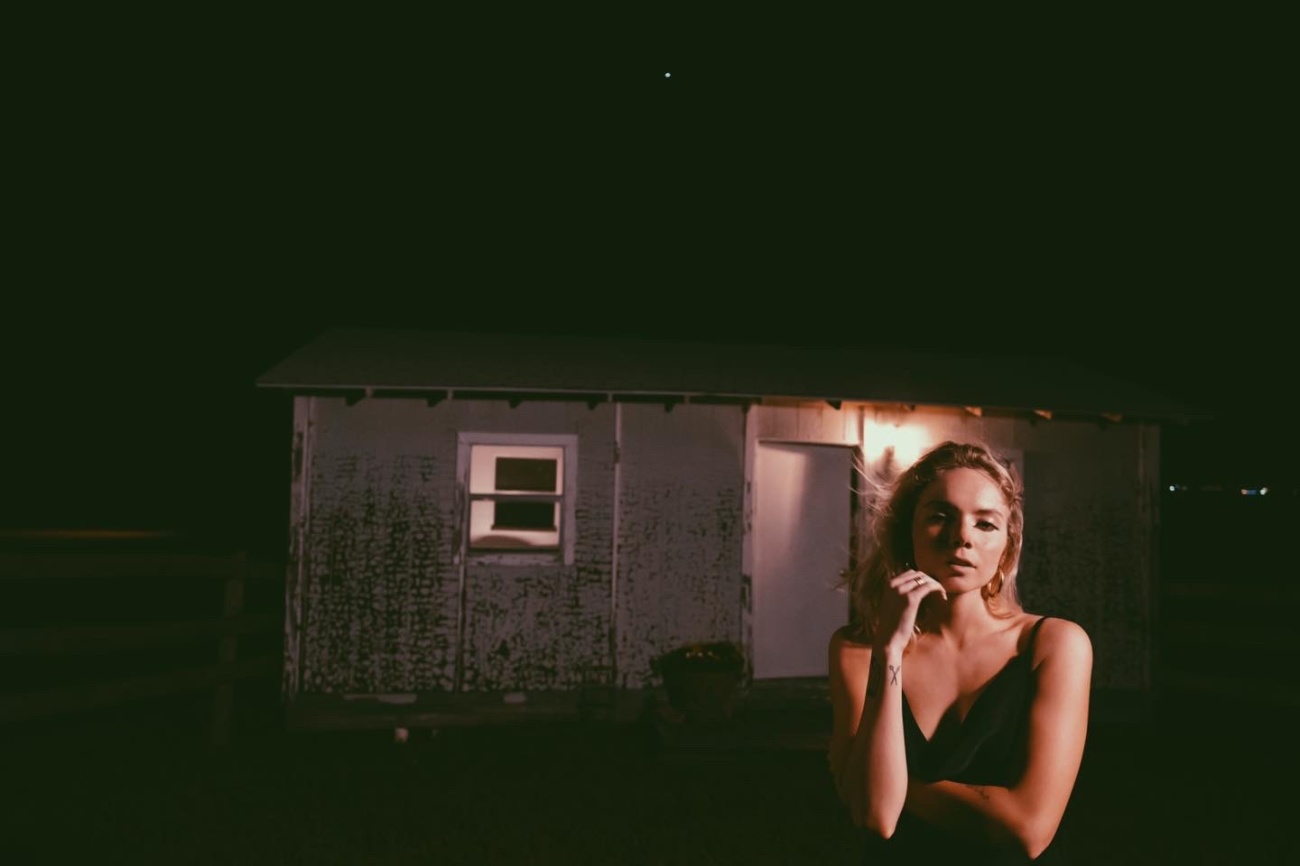 Texas born-and-raised singer/songwriter DANIELLE BRADBERY has unveiled her socially-distant filmed music video for her empowering new single “Never Have I Ever” (BMLG Records). Captured on a ranch in her home state with mom Gloria filling in as her glam team, the stripped-down video showcases her flirty and vulnerable sides as she gives one of her most raw performances to date. Director Peter Zavadil hones in on the butterfly-inducing lyrics, penned by Bradbery, Laura Veltz and David Hodges, to bring this epic stunner to life. Watch here: https://BM.lnk.to/NHIEMVPR

Bradbery shares, “never have I ever imagined filming a music video while staying six feet apart, but we made it happen! This was an incredibly raw performance for me, so my hope is that it adds another layer of emotion and meaning to the song for the fans.”

“This video was a chance for Danielle to showcase her growth and maturity from where she was when fans last saw her,” said Zavadil. “One of our biggest goals was to simply let her sing the song and be drawn into her world through what she is experiencing. When somebody is vulnerable enough to bare their soul, the work can become so compelling and I feel that we were able to capture that for this video.”

Bradbery stepped into her own lane with sophomore album I DON’T BELIEVE WE’VE MET (BMLG Records), infusing her story into her songs for the first time – penning seven of the album’s 10 tracks including “Sway,” “Worth It” and “Potential.” Fine-tuning her unique sound since getting her start winning Season 4 of NBC’s The Voice, she has earned multiple ACM and CMT award nominations and toured across the globe with Kane Brown, Blake Shelton, Brad Paisley, Miranda Lambert, and more. Bradbery also recently collaborated with Diplo and Zac Brown on a new song “Hometown” for Diplo’s Country album Diplo Presents Thomas Wesley Chapter 1: Snake Oil, listen here. For the latest updates, visit DanielleBradbery.com and follow along on Instagram.