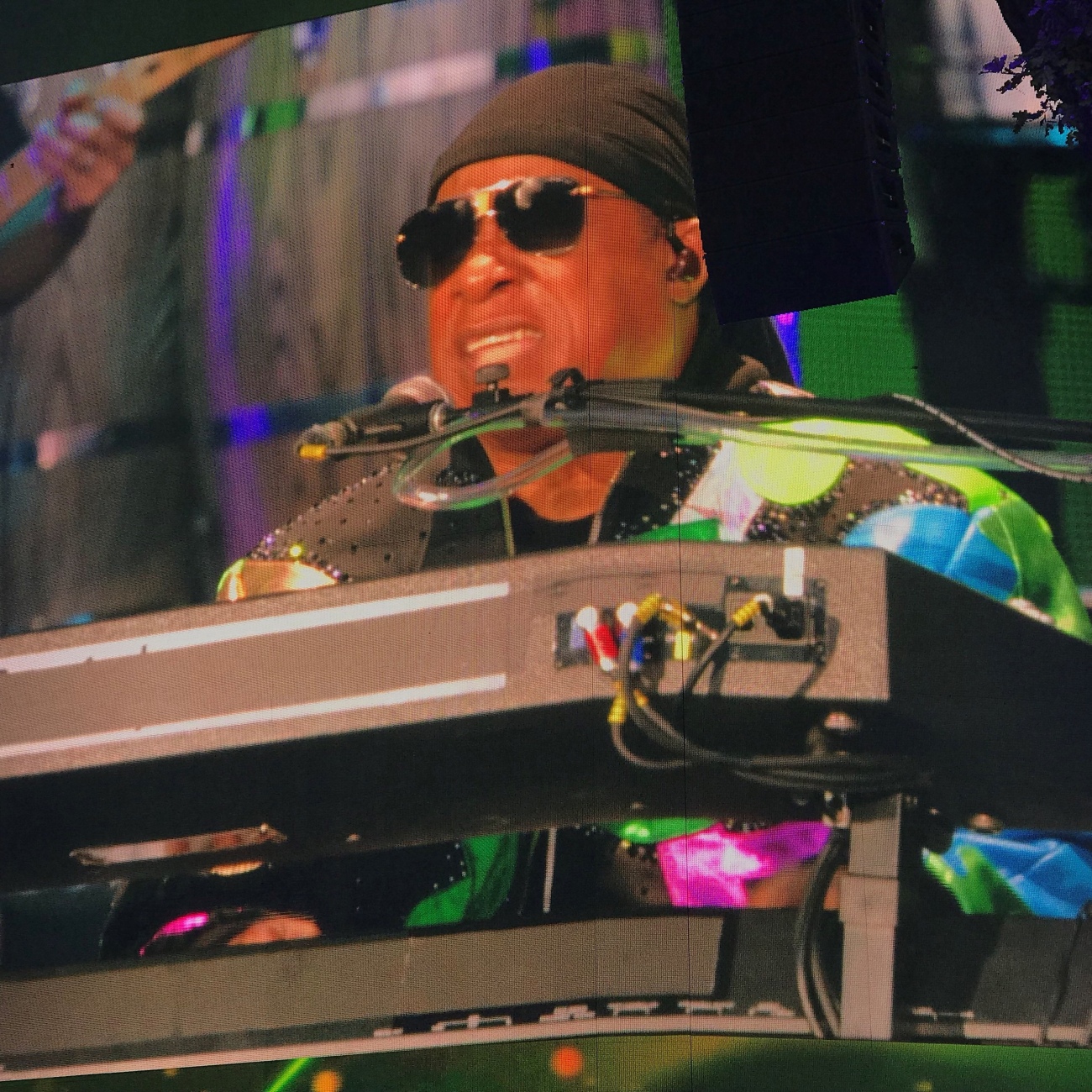 At the end of Saturday’s Barclaycard presents British Summer Time show, Stevie Wonder announced, “I’m going to be doing three shows then taking a break. So, what’s going to happen is this, I’m going to have surgery. I’m going to have a kidney transplant, at the end of September this year. I’m all good, I’m all good, I’m all good. I have a donor, it’s all good. I want you to know I came here to give you my love and to thank you for your love. You ain’t gotta hear no rumours about nothing, I told you what’s up, I’m good, alright!” It was a typically defiant statement from an individual who has maintained his dignity and musical legacy in music for over 50 years.

BOON was covering the show and the Hyde Park crowd gave Stevie a massive show of support. His whole performance was based on love and the crowd sent the love right back to him.

A review of Stevie’s set at Hyde Park will appear shortly on this site.