BOON spent two days in the sunshine in the Kent countryside at the second Black Deer Festival.

Attending on the Saturday and Sunday we saw some great music, the highlights being a solo set from British bluesman Martin Harley and splendid performances from Lucero and Paul Cauthen. Several standalone reviews are on this site.

In its second year Black Deer has come of age, the organisation of the festival was perfect. Everything ran to time, the staff were incredibly friendly and helpful, as were the ever-efficient PR team at Zeitgeist who organised the media operation. 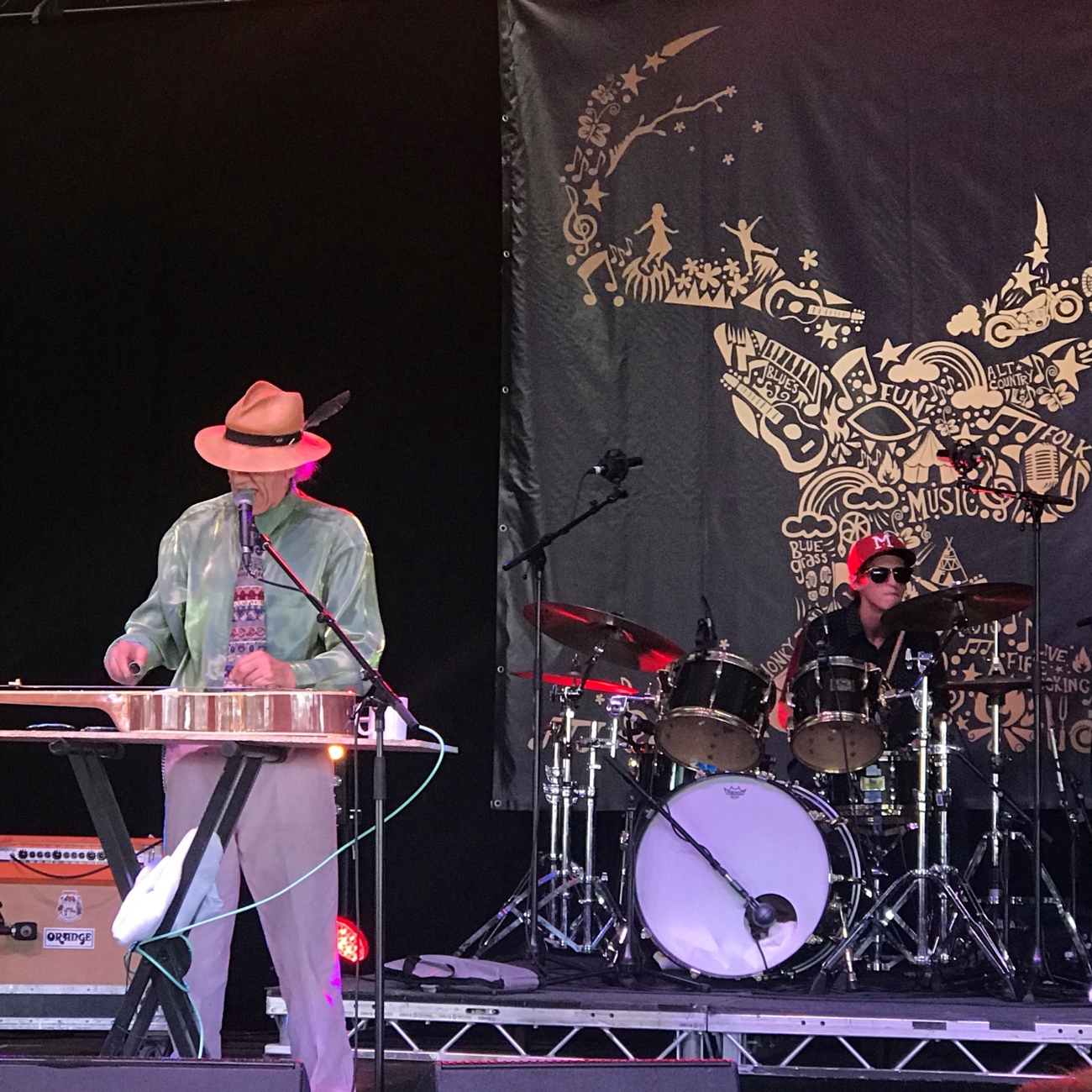 There was something for everyone, Americana music abounded with some great performances. Watermelon Slim impressed with slide guitar and harmonica blues, and Irish Mythen with her powerful solo singing and strumming.

The Alabama 3 grooved and were fun (apart from the persistent drug-fuelled foul banter that was inappropriate for the main arena in the middle of the afternoon with children present) so I doubt they will be asked back. Justin Townes Earle was engaging, particularly his acerbic comment to audience members shouting requests “I’m not a juke box, if you shout out that only lessons the chance I’ll play that song.” 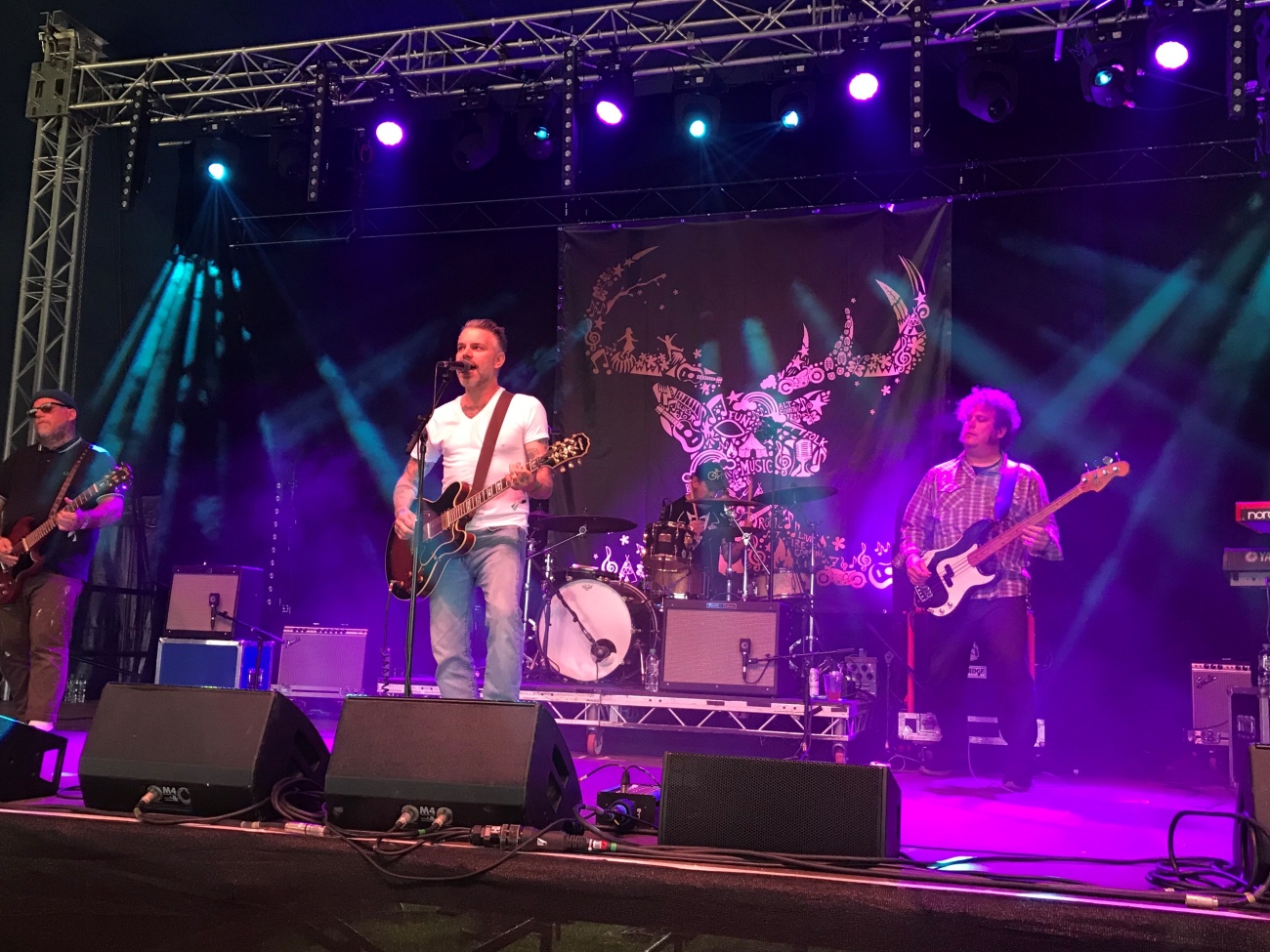 Lucero took no prisoners with an awesome set. Jerron ‘Blind Boy’ Paxton entertained with his muti-instrumental prowess and repartee. The Treetop Fliers were fabulous, Joanna Serrat atmospheric and compelling. The Band of Horses and The Shires headlined the main stage, with other acts such as Yola, The Wandering Hearts and Billy Bragg strutting their stuff. The Mavericks closed the festival with aplomb and a party.

Wherever you looked there was great music to see, and no one stage was more than five minutes away from another, making it easy to dip in and out and check out unfamiliar acts. 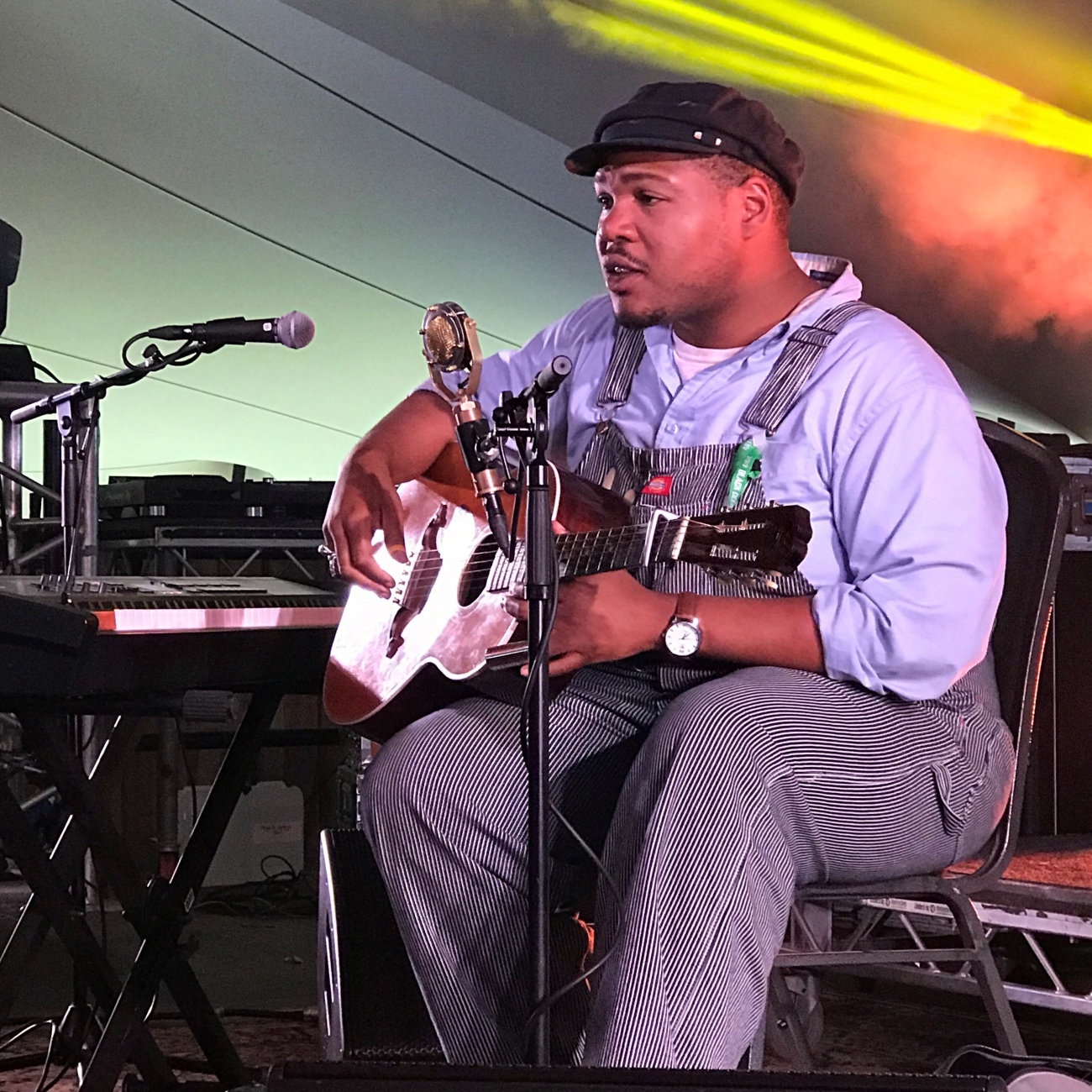 Away from the music there was much to do, entertainment for the kids, American cookery lessons and demonstrations, and some awesome outlets selling all things American.

The next Black Deer is 19th-21st June 2020 and tickets are already selling fast. Check out the website here.