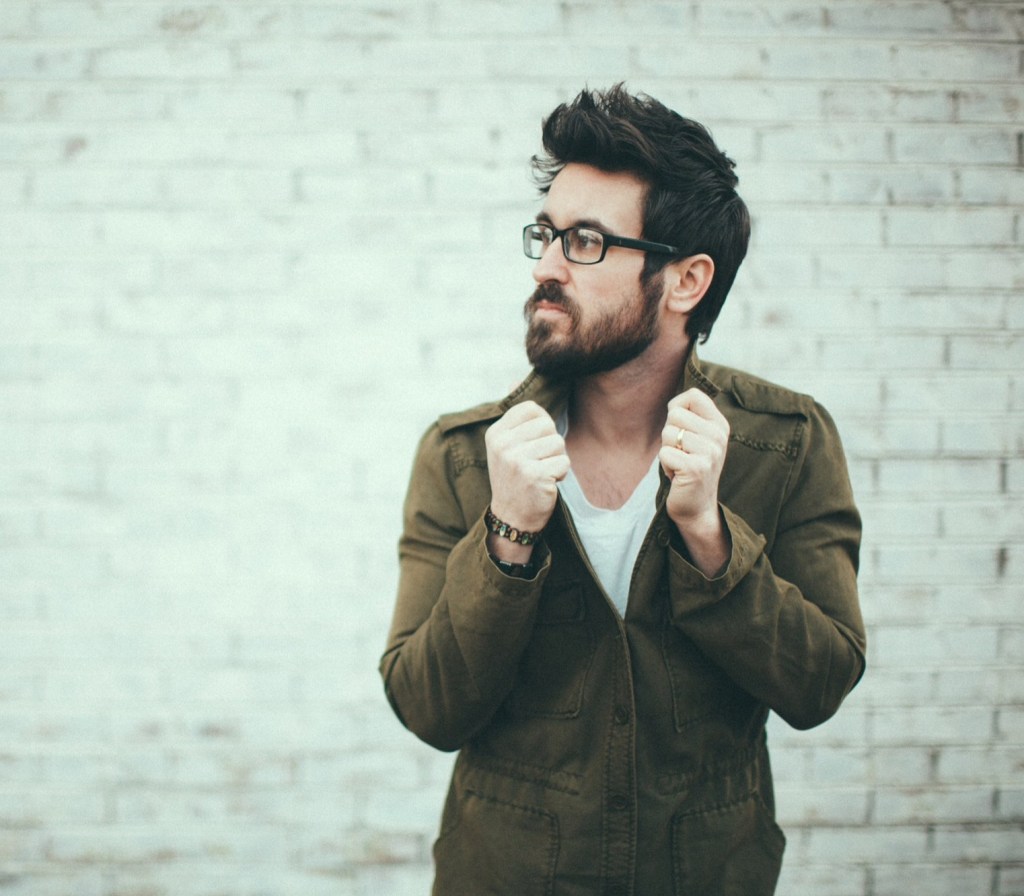 Sean McConnell is no stranger to us here at BOON; we raved about his self titled album and are enjoying his latest album Secondhand Smoke just as much.  Despite BOON as a whole knowing the great artist that he is, he was in fact unknown to our contributor Lee. Lee went along to see Sean support the lovely Ashley Monroe at London’s Bush Hall and just as I (Hannah) predicted, Lee came away as a big fan. Who wouldn’t?

Here is what Lee had to say about Sean’s set.

Before the concert started there were a number of people who had not heard of Sean McConnell before. Well after his appearance at Bush Hall there are hundreds that certainly know who he is now.
Sean’s performance was sensational!

As I dig a little deeper now into his music I learn that Sean is also a great songwriter for other artists as well, including: Tim McGraw, Brad Paisley, Brother Osborne, the list is endless.

Lately I have been to a few concerts were the crowd have been talking during the opening Acts performance. Well I am pleased to say as soon as Sean started to sing he had the crowds undivided attention within seconds, and it remained that way during his 30 minute set.

Sean showed his musical talents by playing the guitar for 2 songs and switching to the Piano and then back to the Guitar, during his 6 songs set.

When Sean sung “Save Our Soul’ it sent shivers down my back with the strength of his voice, which at the end of the song he received a large around of applause. When Sean had completed his set I felt that I wanted to hear at least another 2 songs, or 10!. It was no surprise to me that Sean left the stage to a standing ovation.

The audience was certainly warmed up and ready for Ashley Monroe, which was great considering a large number of us had got soaking wet standing in the pouring rain waiting to get in :-).