Rachel Reinert of Gloriana releases debut single Cool and we love it! 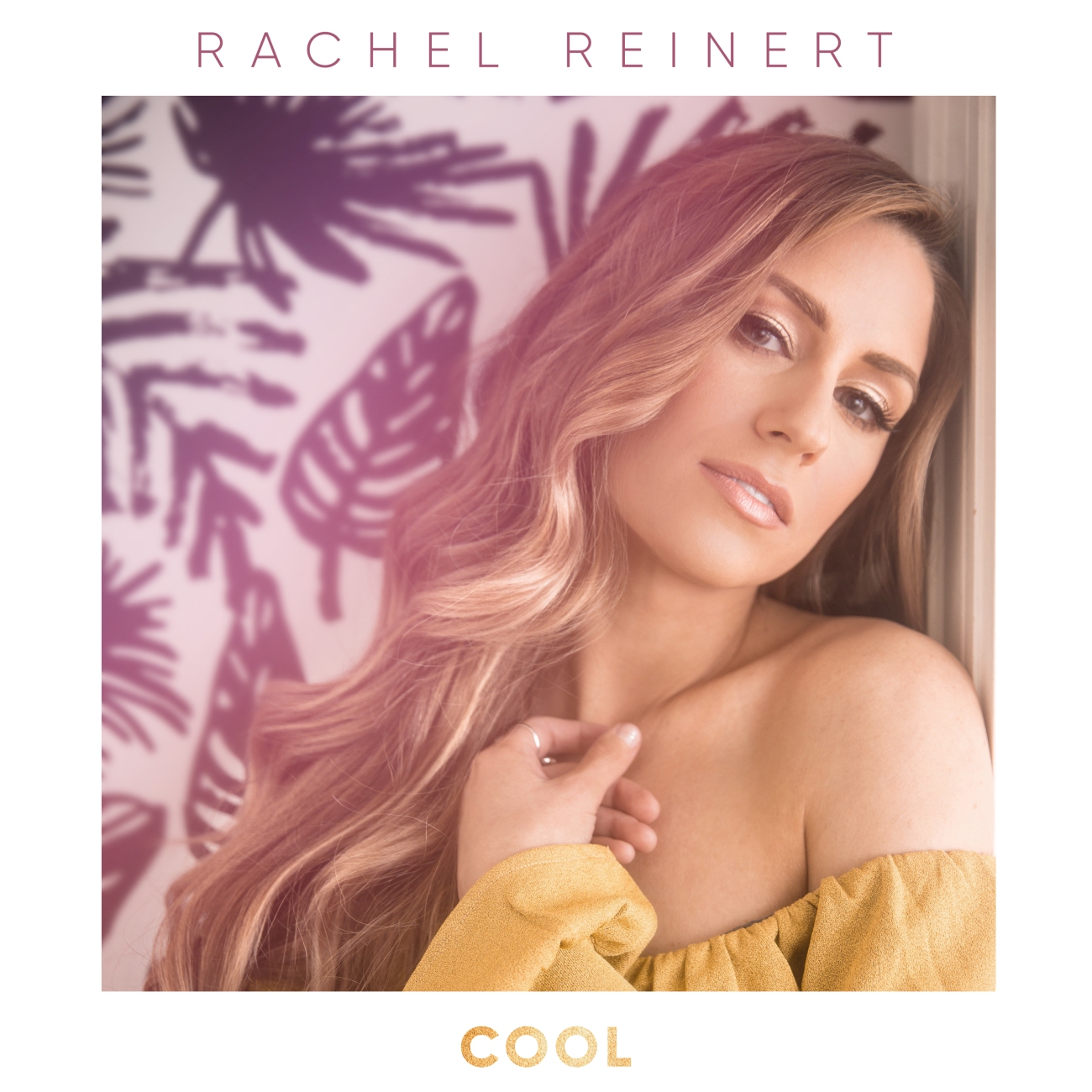 Rachel Reinert has released her debut single as a solo artist titled Cool. Rachel was formerly part of the country vocal group Gloriana but left the group in 2016.

If you are familiar with Gloriana then you already know that vocally, this song will not disappoint. Rachel has one of the best vocals in country pop and to not have her back in the studio, would have been almost criminal.

Rachel takes a more pop country direction in Cool rather than the country pop sound that Gloriana had. What’s the difference? Well, Cool has more pop than country where as Gloriana had more country than pop.

Catchy from the start, Cool has a cool, calm and slightly airy way about it. The mid-tempo, fresh and light sounding melody is quite tranquil and Rachel’s vocals are really striking and soothing. The instrumentation is somewhat hypnotic and the song in general is wonderfully memorable and makes quite an impact.

As a debut single, this is a really delightful start to what I hope will be a hugely successful solo career. A force to be reckoned with, Reinert has so much to offer, explore and quite frankly show off and I can’t wait to see what’s next for her.

Rachel Reinert, Cheyenne Kimball and brothers Mike and Tom Gossin who were the original line up of Gloriana should have been a lot more successful than they were. The groups self titled debut album in our opinion, was one of the best country albums of its year (2009) and having gone on tour with Taylor Swift across the US and Australia as part of her Fearless Tour, the group were set for a huge career.

The self titled album featured the catchy Wild at Heart and beautifully harmonious tracks such as Lead Me On, Come and Save Me, Over Me Now and much more – the latter in particular showcased how gorgeous Rachel’s vocals are and already proved how she could easily make it as a solo artist.

Gloriana’s second album A Thousand Miles Left Behind should have been the breakthrough album for the band. The album saw the departure of Cheyenne Kimball after the release of the lead single Wanna Take You Home but Rachel and the Gossin brothers continued on and proved her departure did no harm to them as a band. As a fan of Cheyenne it was sad to see her go but Gloriana worked well as a trio, more so perhaps in many ways. Tracks such as (Kissed You) Good Night and Can’t Shake You had all the makings of a potential number one country song – the infectious country pop tracks could have even challenged the likes of Lady Antebellum. However, it was the strong yet sweet, very country sounding ballads  such as the homely Where My Heart Belongs and Turn My World Around which really pulled at your heart strings. The emotion behind Rachel’s voice was honest and powerful and the tracks were simply breathtaking. 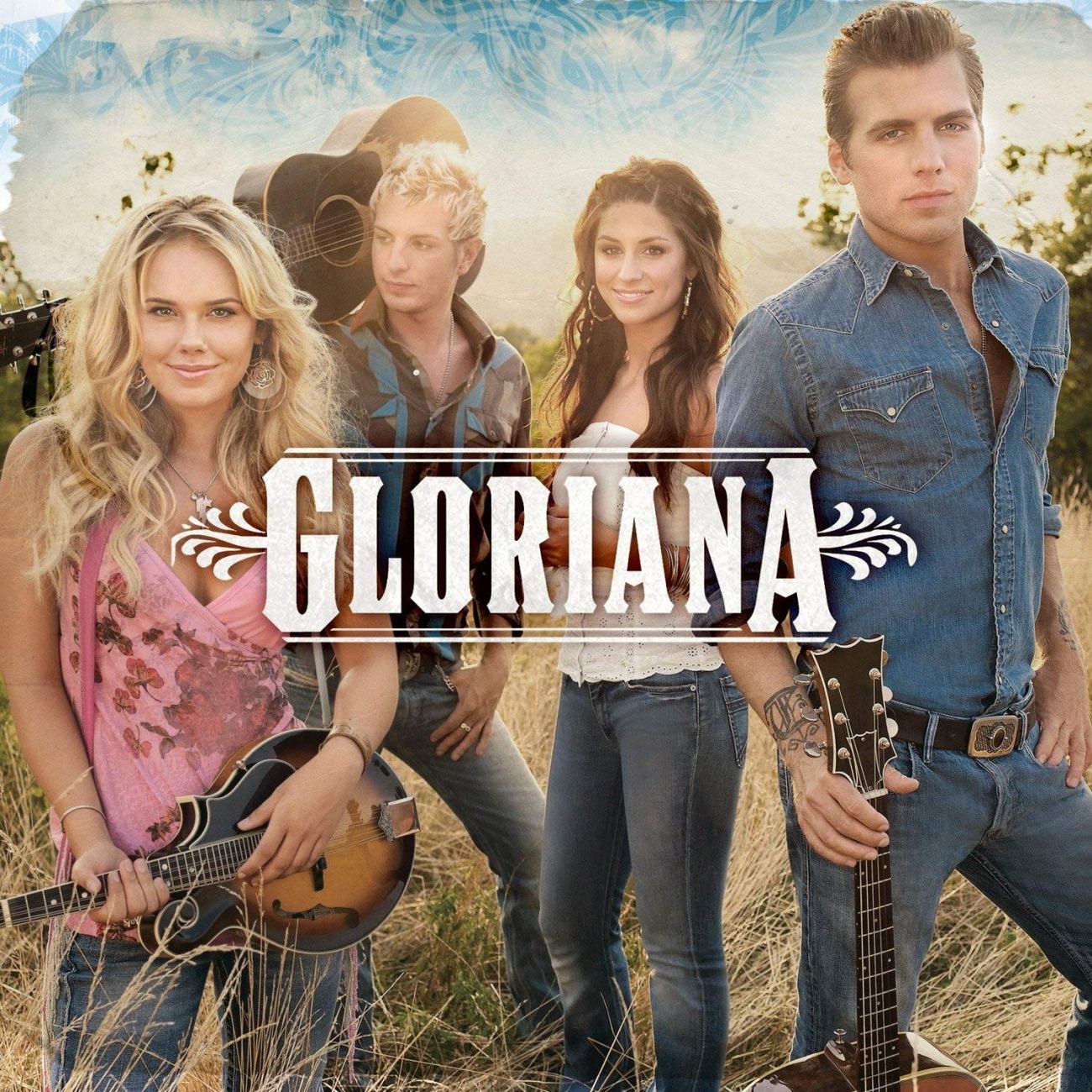 Gloriana’s Third and Final album Three retained a lot of their original sound but also took them in a more stronger and more daring direction. The lead single Trouble should have been championed all across country radio and should have gained them a lot more recognition. Rachel took lead vocals on the track and it showed a much more sassier side to her vocally.

So what went wrong? Well nothing really, It’s not as if they were unsuccessful , they had three successful albums under a major label and played on massive tours, won awards and so on, it’s just they should of been so much more.

Despite the excellence of vocal groups such as Lady Antebellum, we always leaned more toward Gloriana, they were relatable, believable, fresh and exciting and something about Rachel and Tom singing together just really really worked.

When Rachel left the group in 2016 it left a bit of a sad feeling of “we would have no more Gloriana music, no more Rachel” so her releasing a debut single is a pretty big deal for us.