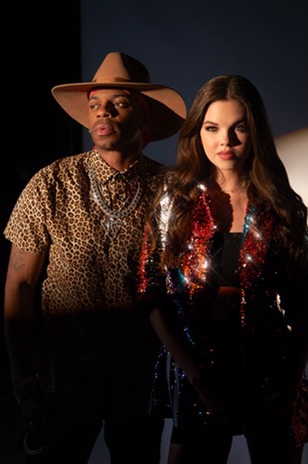 Callista Clark has one of the best voices to emerge from country music for a while. Not a typically traditional country twang to her vocals, Clark like Maren Morris, has a strong R&B tone to her voice which is simply stunning bringing a wonderfully new twist to country […]

Award-winning singer-songwriter Mike Gossin formerly of the band Gloriana, recently released his solo single Let’s Ride and if that wasn’t exciting enough for fans of Gloriana, the song also features his former band mate Cheyenne Kimball. I am afraid we are late to the party on this one […]

Una Healy – This Is Your Life – Single Review

The inspirational power anthem is some of Una’s best work yet. Her vocals shine throughout the song showing believable emotion behind her voice. Melodically the song has a very special “power-ballad” feel. This Is Your Life is uplifting and relatable with lyrics that motivate the individual to appreciate […] 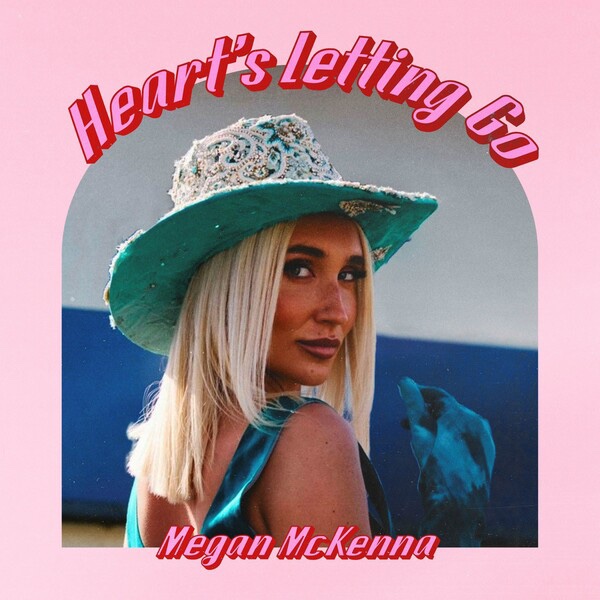 Megan McKenna has recently released a string of beautiful, elegant and well written modern country songs with a traditional twist.

Megan McKenna has been on the country music scene in the UK for a number of years now since the release of her debut album The Story of Me. We loved that album! It had so many good songs including a songs written by Catherine McGrath, Lauren Alaina […]

UK singer/songwriter Katy Hurt releases her single The Kiss today (26th August). Stream/Download here The Kiss is the perfect country pop song that is instantly memorable, fun and catchy. As well as being incredibly current, The Kiss also has a sort of late nineties, early noughties vibe to […]

Megan McKenna recently released two new songs (Baby Talk and Confetti) and she will be releasing a new song from her newly written music every Friday. We are absolutely delighted that the songs again are within the country music genre. Country music is where Megan belongs and where […] 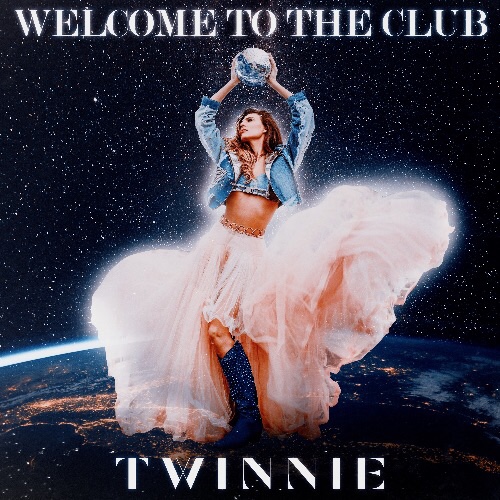 Twinnie has released the first single of her new collection of songs that are said to be released across Spring and Summer. The single titled Welcome to the Club was written by Twinnie, Phil Barton and Lindsay Rhymes and it was produced by Ben Johnson. Instantly catchy, Welcome […]

UK singer/songwriter Shaun Samonini has recently been making waves within the UK Country Music community with his last single Stuck On You and by playing a popular showcase at the recent BCMA awards. With his infectious soulful vocals blended with country pop and rock, Shaun Samonini brings an […]

It may only be November but we here at BOON are ready for Christmas and we aren’t even sorry! To get into that spirit of course we have to play some Christmas tunes loudly around the house. As traditionalists, we always put the classics on every year but […]