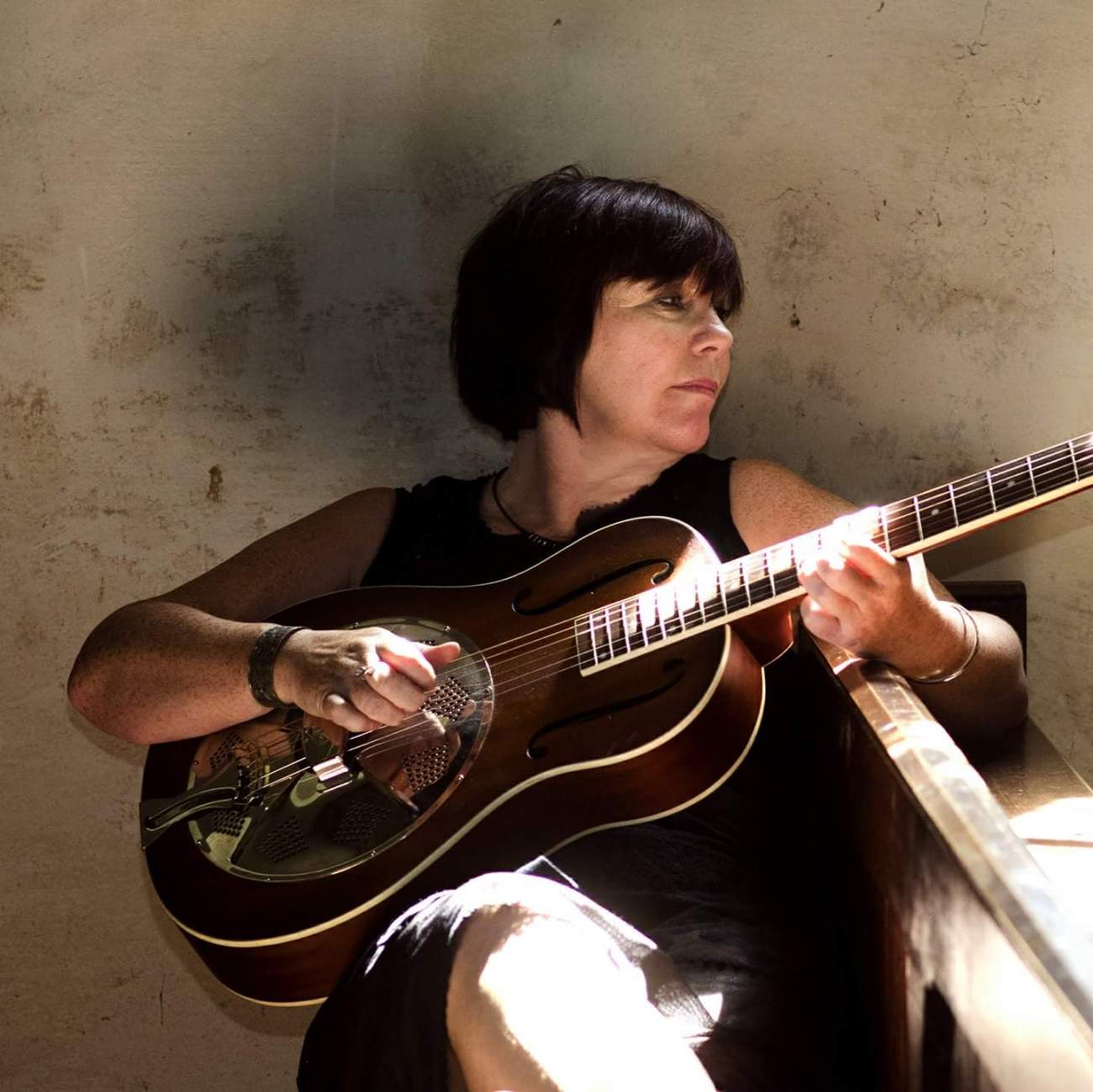 Her latest album Messenger transgresses early American folk and blues to contemporary progressive folk with flavours of flamenco, jazz and blues brought by the studio musicians. This offering compliments her previous album, Loves’ Executioner from 2011.

Catch Lorraine Lucas at the Looe Festival in Cornwall, September 22nd/23rd and the Folkestone songwriting festival on October 22nd.