Gregory Porter and his band were clearly one of, if not the most popular act during the entire weekend of Cheltenham Jazz Festival. I had never seen him live before and I am in fact, quite a new fan. After seeing him live however, I have asked myself […]

Local singer/songwriter Elles Bailey took to the BBC Radio 2 Showcase stage at Cheltenham Jazz Festival after Georgia Cécile on Sunday May 1st. Many fans in attendance were wearing Elles Bailey t-shirts so it was obvious her set was going to be incredibly popular. Playing a handful of […]

Cheltenham Jazz Festival: Lola Young had us in tears with her powerfully emotive performance and also in tears of laughter with her wonderful personality – Live Review

Lola and her band came on stage at Henry Weston’s Big Top at Cheltenham Jazz Festival on Sunday May 1st to an almost full crowd. Beginning with her song After Midnight, Lola was instantly captivating as were her wonderfully skilled band. After the first song, Lola explained that […] 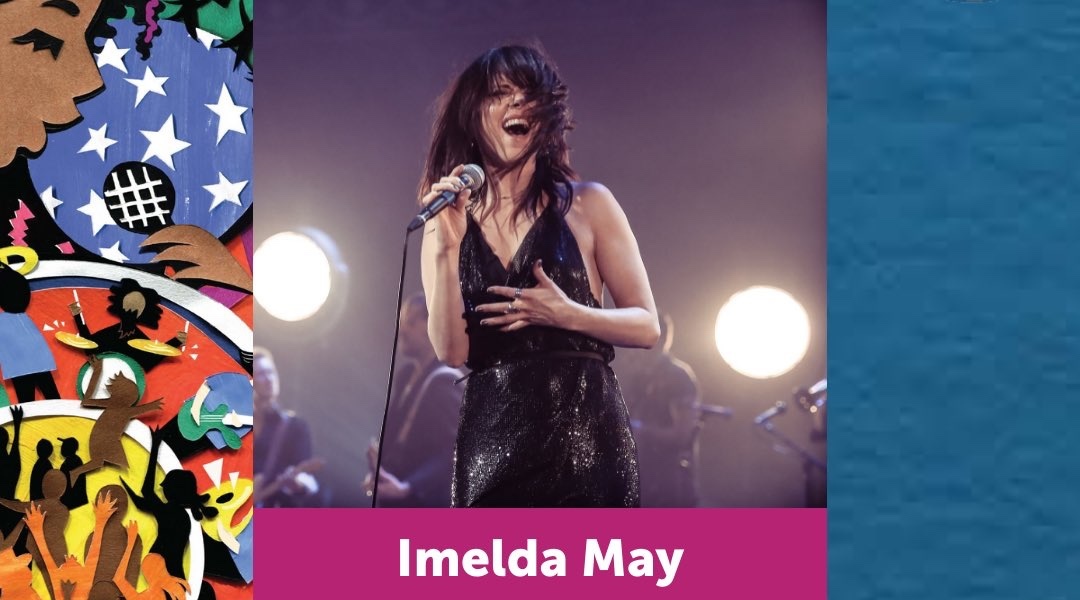 On a beautiful sunny day on the very last day of April 2022, Cheltenham Jazz Festival was already in full spirits with festival goers enjoying free music and ticketed music in the gardens, enjoying a drink at the bar and spending time with friends and family. Amidst the […]

There is nothing quite like a Miranda Lambert record and we get excited upon every album release of hers. Lambert has such a unique sound and style to her music and vocals. Blending traditional sounds with a modern twist, Miranda is without a doubt one of the best […]

Interview: Robyn Ottolini Won the Hearts of C2C Festival 2022 Fans at London’s O2 Arena. We talk F150, how she landed her record deal and more

We were very excited to see Robyn Ottolini at C2C Festival this year. Hailing from Uxbridge, Canada, Robyn is described as the Eminem of country music on her website. Basically, she is unapologetically herself. That is one of the many things that makes Robyn and her music so […]

“Soaring harmonies form the framework of The Shires’ songs, showering their captivating melodies with a richness that encapsulates the essence and romanticism of traditional country.” – The Line of Best Fit “Crissie and Ben have perfected the euphoria of Taylor Swift’s early style… Here’s to 10 more years.” – 4* Sunday […]

Last week, 3x GRAMMY nominated singer-songwriter Ingrid Andress released “Good Person,” a reflective and confessional song and the first from her forthcoming sophomore album. In addition to co-writing alongside Steph Jones and Sam Ellis, Andress co-produced the track with Ellis, who played the same role on her critically […]

Last week Adeline officially changed her artist name to Adi Oasis. A name fans of hers will already be familiar with due to the name being her on stage persona and the name of her recent EP. Adi Oasis will be delighting fans at Cheltenham Jazz Festival with […]