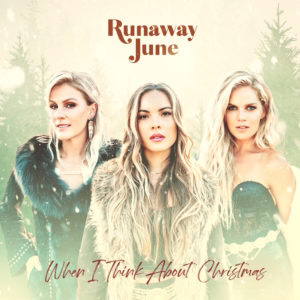 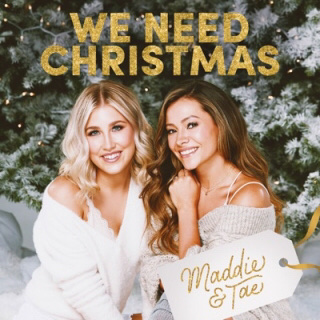 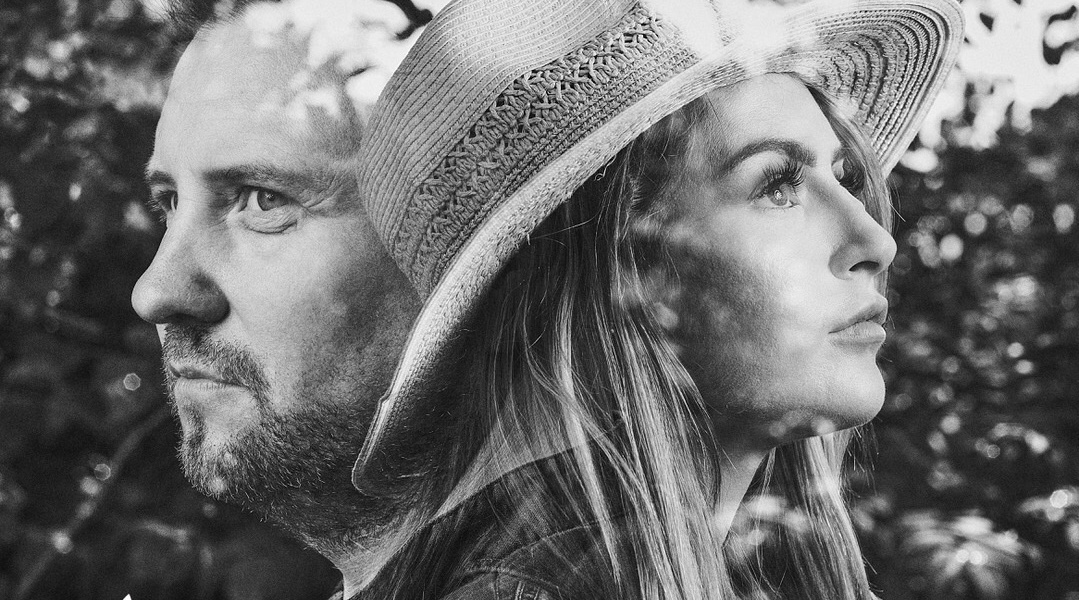 The new single ‘Bed Of Lies’ from JuBillee is out now and follows the success of heir debut ‘Don’t Make Me Look Into Your Eyes’, which leapfrogged the likes of Dolly Parton and The Shires and held the Number One spot in the iTunes Country Chart for five […]

Interview: Donovan Woods talks new album ‘Without People’, the Process behind the album, Lyrics, visiting the UK and more

Canadian singer-songwriter Donovan Woods is celebrating the release of his stunning new album, Without People, which is out today, Friday, November 6. It’s a deeply personal, searingly honest piece of work that features Donovan’s trademark intricate, beautifully observed lyrical examinations of aspects of human experience, with a strong […]

DONOVAN WOODS NEW ALBUM ‘WITHOUT PEOPLE’ IS OUT NOW

NEW ALBUM ‘WITHOUT PEOPLE’ IS OUT NOW LISTEN HERE NEW ALBUM FEATURES TRACKS WITH RHYS LEWIS & KATIE PRUITT “Donovan Woods is no stranger to making music that tugs at the heart-strings.” – The FADER “He’s got a knack for slice-of-life storytelling that blends heartache and hooks.” – Rolling […]

Ever since she first walked on stage at Camden’s iconic venue: The Roundhouse in London where she was opening for Carrie Underwood at the Apple Music Festival back in 2015, the Californian ray of sunshine Cam has well and truly captured the hearts and imaginations of the UK […]

Premiered Exclusively via Stage Right Secrets Country-pop artist Willie Lock releases highly anticipated new single 100 Ways. You can stream the new single by clicking here.   “This is a high-energy breakup song about a toxic relationship. Sometimes you know you are in a bad place with someone, but […] 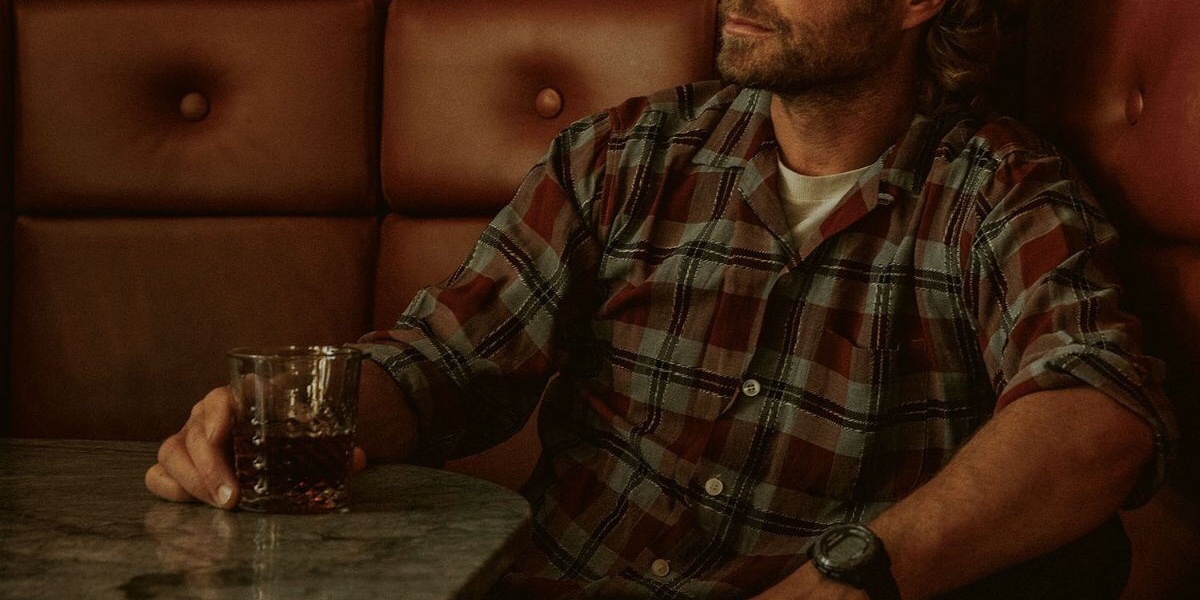 “One of Country music’s most adventurous artists” (Billboard), Dierks Bentley is back with the release of his new single “Gone”. Grounded by the unmistakable grit in his vocal and driven by an aching groove that builds into an infectious chorus, it’s a heartbreak story with big effect. Bentley […]