GASOLINE & MATCHES ‘Not Into Country’ OUT NOW

Gasoline & Matches are continuing their momentum after a busy summer of festivals with the release of their latest single ‘Not Into Country’ as a follow up to their hugely successful singles ‘Fool’s Gold’ & ‘If You Wanna Stay’. Produced by the renowned Gavin Monaghan, the new single […] 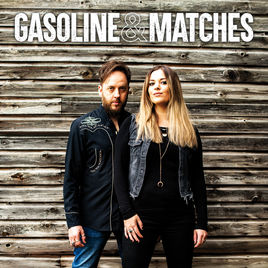 Gasoline and Matches release video for their single Fools Gold

After topping the UK ITunes Country Chart, a headlining performance at The Hard Rock London and a five date Californian tour in the bag, Gasoline & Matches have released the video for ‘Fool’s Gold’, recently premiered on Your Life In A Song. Directed by the talented freelance filmmaker […] 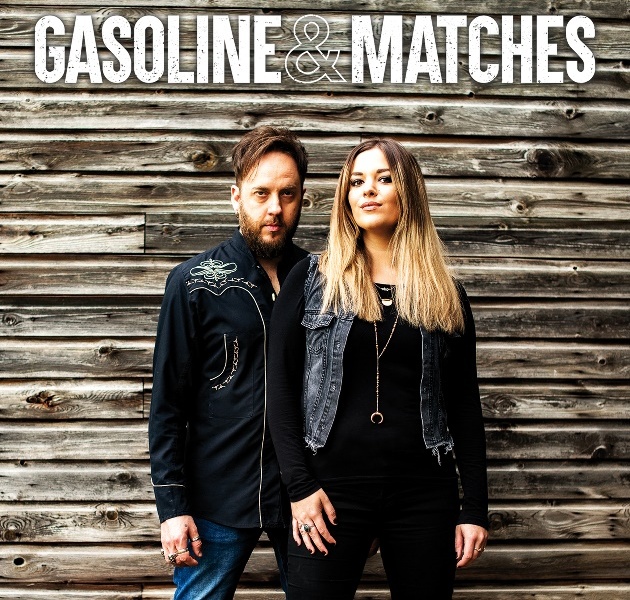