Tag: Building Our Own Nashville

Miranda Lambert and fans celebrated the return of C2C on its first night back with a whole load of sass, energy and fun! – C2C Festival 2022 – London O2 Arena – Live Review

Miranda Lambert never worries about the kind of set list she plays in the UK. She has said this in various interviews with UK journalists and it is wonderful to hear that. This is a statement that is so true for many artists that play here as they […]

From the very first time we saw Kip Moore play the O2 Arena at C2C Festival in 2015 we were completely blown away. He opened the stage and his set was crazily energetic with such an unbelievable atmosphere that he gained an insane amount of new fans. When […]

Photo Credit: Ruby Gaunt Darius Rucker has such a wonderful and fun, crowd-pleasing back catalogue of hit songs that everyone knows and loves that it would be pretty difficult to not have a great time at a Darius Rucker show. Mix those songs with a string of Hootie […] 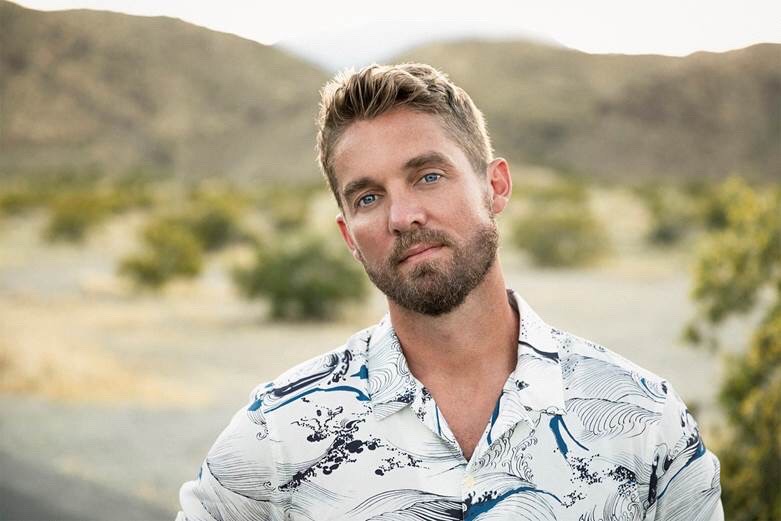 After an incredibly strong start on the main stage of Saturday’s C2C from Tenille Townes and Scotty McCreery, whoever followed those two was going to have a tough spot to fill especially keeping the already very warmed up crowd alive for Darius Rucker. Brett Young more than delivered. […]

Scotty is the heart and soul of country music and was everything we needed and more to celebrate the return of live country music. Coming on stage telling the audience he has been excited for this show for three years, the crowd felt the exact same way. A […]

Canadian singer/songwriter Tenille Townes was upgraded to open the main stage at C2C Festival when Runaway June could no longer appear and we are so grateful she was. Joined by a full band, Townes was a total rock star! Her insanely good vocals filled the arena like a […]

New Song “Strange” Available Now For superstar Miranda Lambert, each of her seven consecutive US No. 1 albums has presented a chance to explore a new theme while pushing herself across varying sonic landscapes. With the progressive 15-song album, Palomino, due Friday, April 29th, Lambert has crafted a […]

The Shires can’t put out a bad album in our opinion. Each album they have released has a stronger sound, a more country style and the writing and production just gets better and better. One of the greatest things about the music The Shires produce is that it […]