Interview: TJ of Brothers Osborne talks new album ‘Skeletons’ and releasing it during a pandemic, the brothers love for the UK and more

One of the most entertaining and energetic live acts across all genres, the Maryland native sibling duo of T.J. and John Osborne have had a rapid rise in Nashville since their 2016 debut album “Pawn Shop” who now return with their third full length offering “Skeletons” which was […]

NEW ‘LIVE AT THE RYMAN’ ALBUM SET FOR RELEASE ON CD & DIGITAL IN OCTOBER AND LP IN NOVEMBER VIA SNAKEFARM RECORDS IN THE UK (CD FORMAT EXCLUSIVE TO SNAKEFARM) Brothers Osborne have confirmed a headline tour of the UK for spring 2020; this announcement comes in the […]

GRAMMY NOMINATED DUO TO PLAY LONDON AS WARM-UP FOR DOWNLOAD FESTIVAL Nashville-based duo Brothers Osborne are set to play O2 Academy Islington on Friday June 14th as an exclusive, one-off headline UK show in advance of their inaugural appearance at the Download Festival – the premier event in […]

Some songs live forever, are timeless and often have the ability to be redefined (reimagined) again and again across various genres and styles. Restoration is more than just a covers album – it does exactly as the title suggests and restores some of the greatest music of our […] 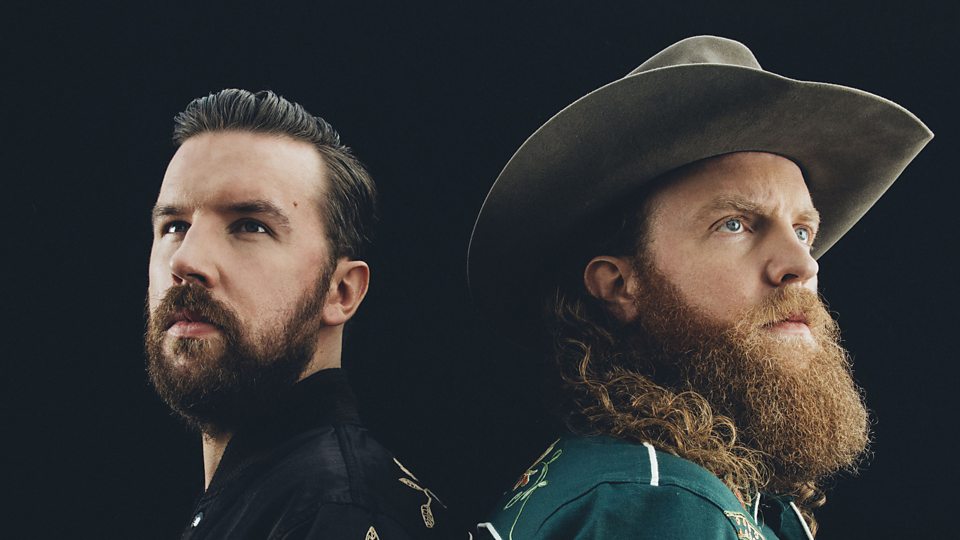 Brother Osborne returned to the UK in May for their third time but this was their first time as headliners. Being one of the best live acts you will ever see, it wasn’t surprising that their tour had pretty much sold out. Brothers Osborne recently released their second […]

“You would think out of all these people here, I would know at least one person” is what I heard someone in the crowd say and I thought to myself “likewise”, but that just shows har far Brothers Osborne’s music has travelled across the UK, how far country […]

Well established and sought after singer/songwriter Kendell Marvel made his UK debut supporting Brothers Osborne at Bristol’s O2 Academy on Monday 7th May.  Kendell has been on the scene since 1998 and made a huge impact in Nashville during his first day moving there when he co wrote […]

Brothers Osborne are pretty much a genre in themselves. They cannot be defined by a genre but simply by their craft and their craft is of undeniable talent that is pretty much timeless. Pawn Shop was sensational but Port Saint Joe is sensational, exceptional and phenomenal. The sounds […]