William The Conqueror. Live in Brighton ***** 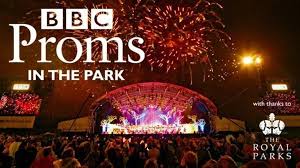 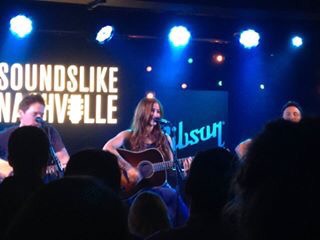 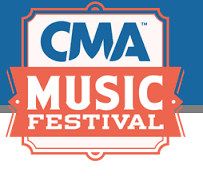 Ward Thomas -From Where We Stand- Album Review

The Best Fan Club Parties at CMA Festival I have only been to CMA Fest twice, but both times the fan club parties have been one of the best parts of the whole trip.