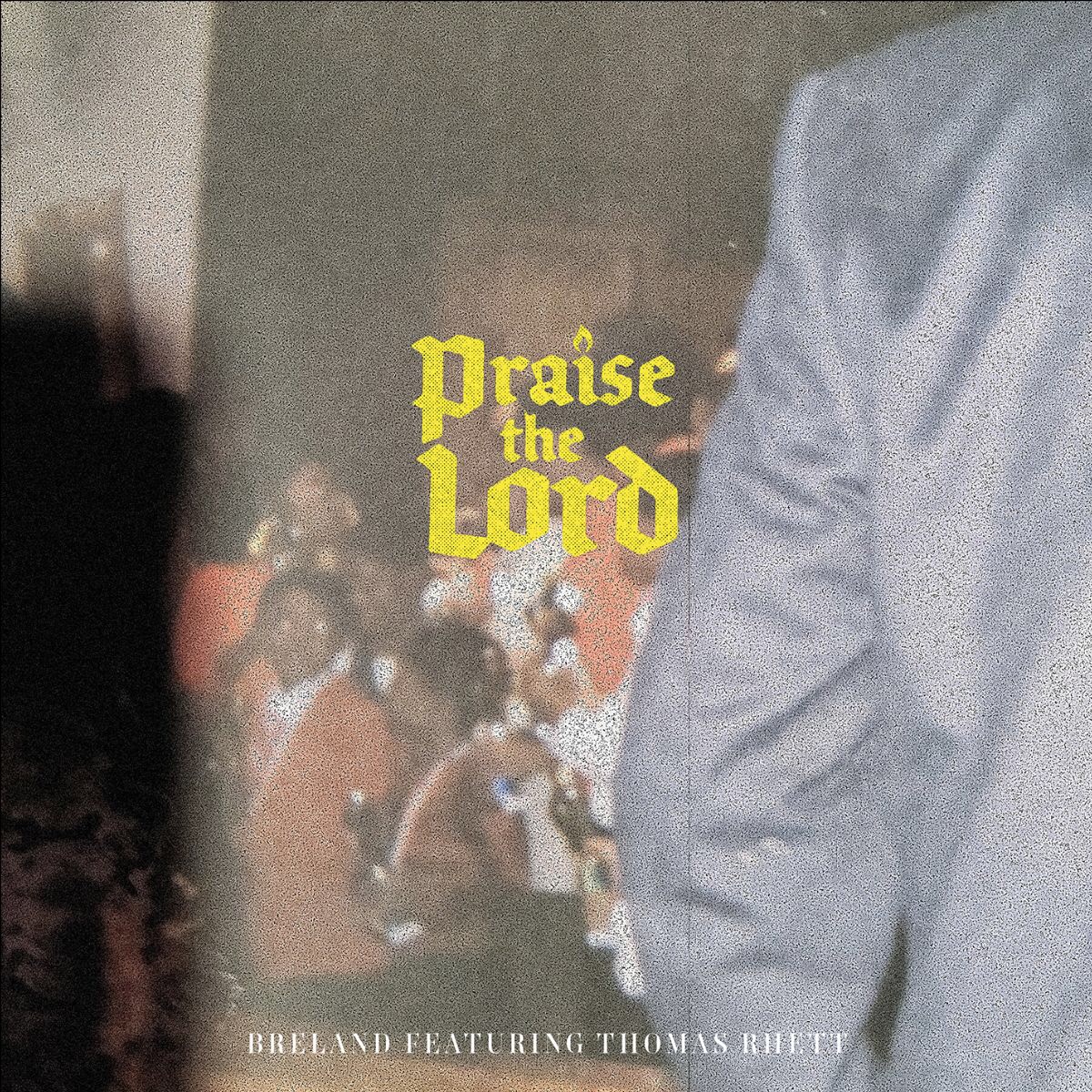 Hailed as “a streaming-music star” by Rolling Stone, BRELAND has been named a Breakthrough Artist for Amazon Music. He joins the short list of artists earning this coveted all-genre nod aimed at “amplifying and championing” the best new talent. Only the second Country artist in the program’s history, previous Breakthrough Artists include Gabby Barrett, Blxst, Remi Wolf, Arlo Parks, and more.

Last night BRELAND debuted ‘Praise The Lord’ with his first ever Academy of Country Music Awards performance. With special guest and collaborator Thomas Rhett, the pair took to the stage for the Amazon Music Breakthrough performance live on Prime Video at Allegiant Stadium in Las Vegas, Nevada. 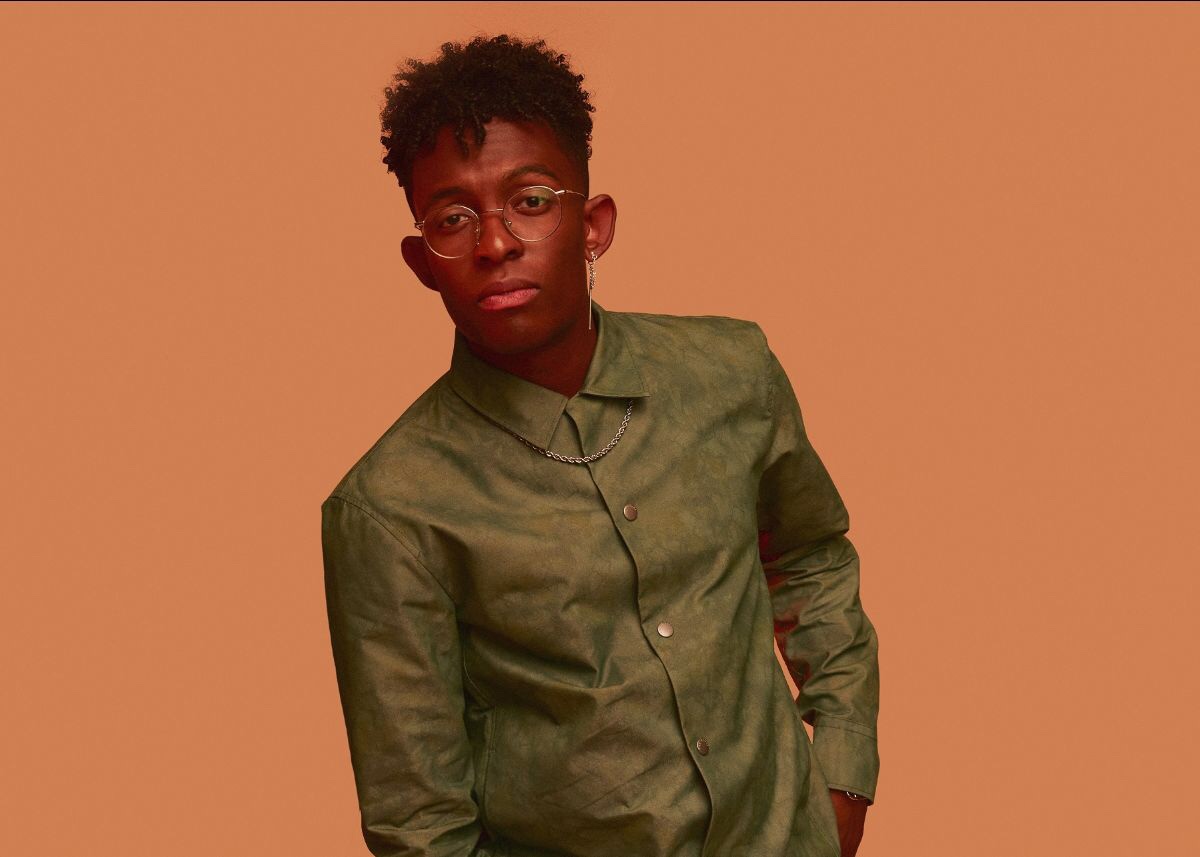 BRELAND makes his UK live debut at C2C Festival this weekend and plays a number of performances across the festival at the O2 Arena. More information can be found here.