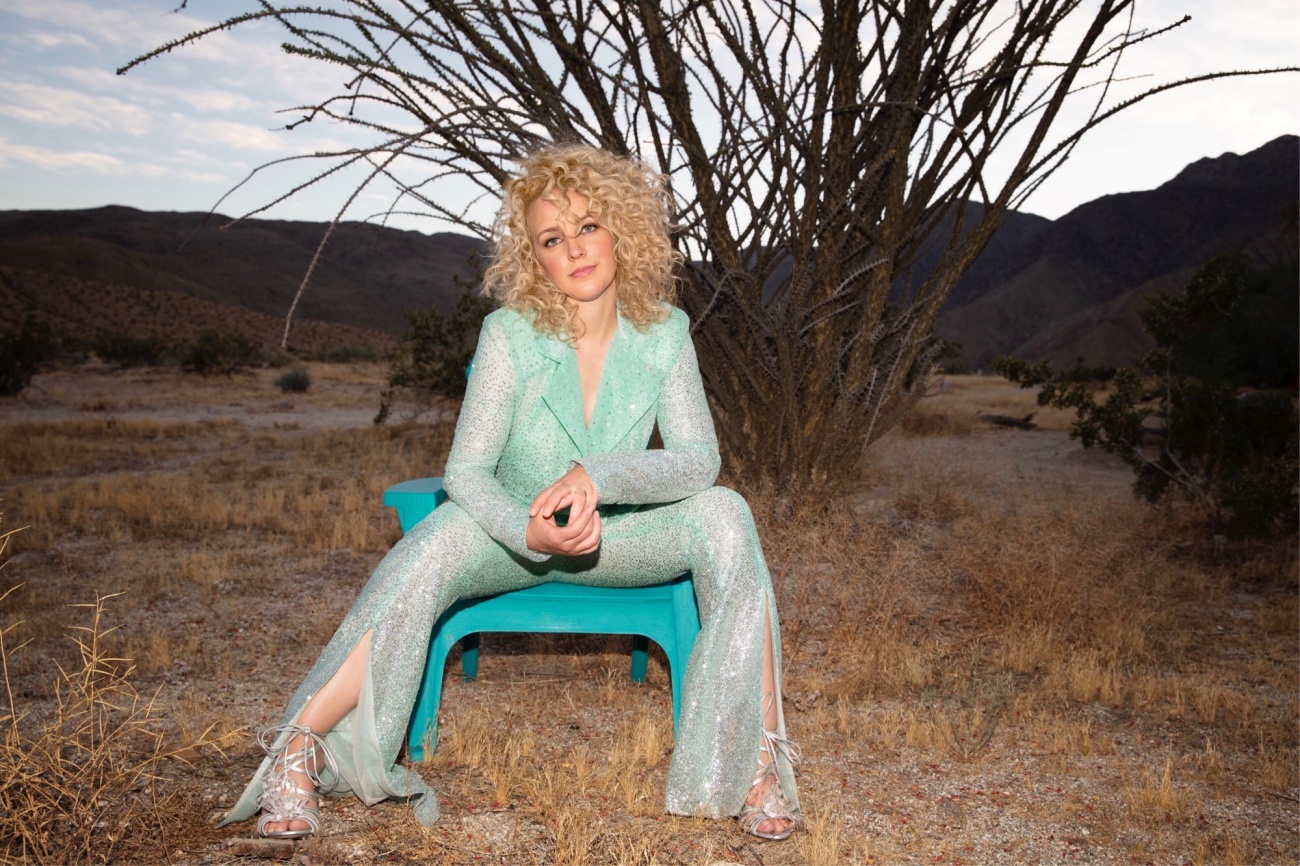 Ever since she first walked on stage at Camden’s iconic venue: The Roundhouse in London where she was opening for Carrie Underwood at the Apple Music Festival back in 2015, the Californian ray of sunshine Cam has well and truly captured the hearts and imaginations of the UK audiences with her blissful storytelling and incredibly warm, positive personality.

Her debut album “Untamed” followed not long after this trip to significant commercial and critical acclaim that took the album to number 2 in the Billboard Country charts and it’s content has led to her being acknowledged and nominated by The Grammy’s, CMA and ACM awards.

Move forward just shy of 5 years and her fans finally have what they have been craving and her long awaited sophomore release “The Otherside” which is released this week and last week ahead of it’s release, Jamie spent some time chatting with her on Zoom to hear all about it!

During Cam’s last trip over to the UK where she played The Long Road Festival, Hannah spent some time catching up her last September (which you can read HERE) but since then the current crazy circumstances we all find ourselves in due to the global climate are not the only thing that has made this last year very different for her:

I know! I was hiding a baby bump, travelling around the world and now here we are with a nine-month-old and not travelling. It definitely is a maternity leave that most people never get! That part has been really nice. At first it was a lot to mentally unhook yourself from the normal being gone all the time and then it’s like this is so nice, getting to spend time with my husband and my kid. It kind of re-centres you I think, what matters and how you want to spend your time so it feels nice, we’re making the best of it and we’re adjusting and we are healthy.

In the run-up to the release of “The Otherside” I suppose the big question on everybody’s mind about it is why has it taken five years since releasing “Untamed” for her to ready to share her sophomore release?

I think it’s just someone has a plan and I am just a part of it. I think so many things went into it, one I do take my time anyways, I think I am a slower, purposeful worker then I had a shift in labels which isn’t a very glamorous thing to say but it’s true. Then gearing up and getting right back to where it was going to happen, at first I was like I want this all to come out whilst I’m pregnant, I’m doing everything, I’m Supermom and then the timing of it, you just have to be aware of how it’s looking and it all fell into place in the way that this is happening now. At different times I would be very frustrated with why isn’t it happening right now? Now I realised I had time to add specific songs, tweak productions and make sure everything was just perfect so now I feel like that is why.

It felt like it had eight million twists and turns because this was supposed to be the thing I was supposed to put out and it makes me feel very comfortable now because I think in the rush to put things out, for me when I was in my twenties I was obsessed with how it would be perceived. My worth and my value is in how people see this so your compass is a little bit off then being in my thirties, having a kid and being married is just like I can sit a little bit more, now I know what I’m putting out is the best of me! There’s a reason I’m putting this out like this and I’m so excited for the way it’s going to ring true in specific people, in the record different songs are going to hit you for different reasons and I think it’s going to be really fun to see people feel seen in it.

Given the timeframe that the release has taken to come to fruition, I touched upon asking her at what point she knew the record was finally ready and what the process involved was to complete the project:

There is a process kind of in Nashville, that is you gather the demos, you pick them, you go in, have a band record them and then that’s it! I don’t know exactly why, but I come from a different school of being in a room with a producer and starting to do things piece by piece. An early writing session might have some guitar ideas that might stay, you need a couple of things here and you may redo them or add this or whatever so it all comes together slowly of it bubbling up and it literally wasn’t all done until I was almost forced to have it all done in July.

As the record was planned to come out now and given the amount of time this year that there has been to reflect on the project, was there ever a danger to overthink or dwell too much on the final content for The Otherside?

I think I do that all day long. Even from the beginning I’m like is this good enough? I don’t know? Then the next week it’s this is great! It kind of flip-flops around and I would say there were still a couple of songs that were just like should I put them in, should it be thirteen? “Classic” was the last one that I wrote for the album and for the final making of it “Girl Like Me” was maybe the other one, it was this is the bookend and this feels right. I feel like I’ve explained myself and I also use colours when I put things together because I like that it feels different and there’s all these different flavours and colours on an album. I don’t like being redundant so I felt like I had everything covered by the time that we had those two on there. 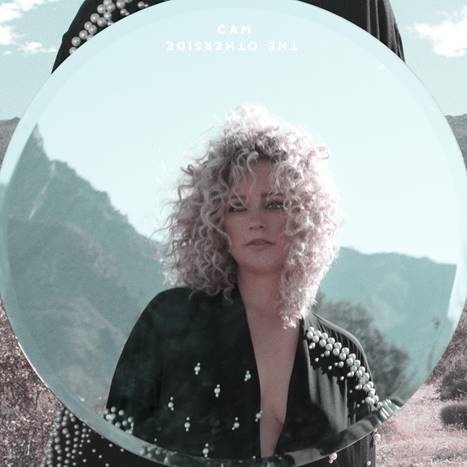 I talked about how one of the tracks on her new record was not new as “Diane” is a track that had been released some time ago that particularly over here has become such a firm favourite with fans and in the pre-COVID world (which we look forward to be able to return to) was always one of the go-to songs to get the crowd going at any of the vibrant party nights that took place in London:

That makes me so happy! Unfortunately, “Diane” didn’t get its proper lift-up over here from the business side. Critically and fan wise, it got an amazing response but it didn’t get, I don’t know how to say it but the support I guess, that it deserved where over there it did get the support and it was so nice to see her have her moment. I love the UK fans anyway, it’s just a special bond with them so it means a lot that Diane found her home.

But what exactly is it, that she feels has contributed to building this special bond and ingited her passion for playing in the UK:

The more I let you guys in on the stories behind a song and then give it to you, like very respectful of you as you are so invested and I recognise that. You want more and I give you more, I give you more in terms of the lyrics and just you guys are there one hundred percent. You need it! I just know it’s been really rewarding for me and everyone I talk to over here, I’m saying you’ve just got to make time and go over there. I’m telling you it’s the most rewarding thing! Literally last week I was talking to my husband about how can we get the dogs over there and live for a summer, hang out because I just love the UK.

Then finally beyond the audiences on this side of the Atlantic, what is it exactly that has made her fall in love with our country:

I think the grass is always greener, there’s just something that feels so cosmopolitan about London and then when you head out to the country it’s so quaint. Then there’s good Indian food, I’m just being so generic, but Nashville does has some good stuff but they’re always trying to mix it. “Southern” Indian and I don’t really need the southern part, just make it Indian. There’s also something about the UK where you don’t promise great weather, so there is this under promise but overdeliver. Then there’s the thought of actually the fog is quite cute, I’ll just sit with my cup of tea and read something!