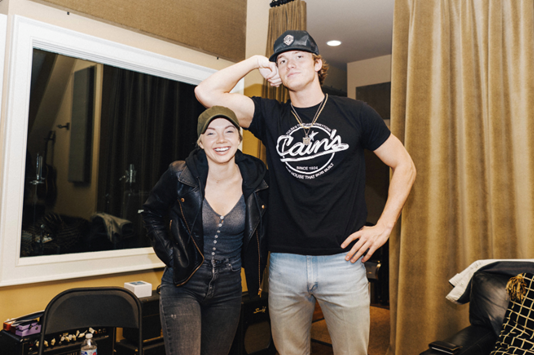 Known for her stunning renditions of some of today’s most popular music, Danielle Bradbery has released her version of Lady Gaga and Bradley Cooper’s “Shallow.” The song is available everywhere now and features Parker McCollum trading vocals with the ACM New Female Vocalist of the Year nominee. The iconic film inspired Bradbery so much that she immediately wanted to put her special spin on the OSCAR-winning tune. Listen here –

“When I heard ‘Shallow’ from A Star is Born for the first time, I was blown away. The lyrics, arrangement, Gaga’s voice and the emotion…I was just speechless,” shares Bradbery. “Yet as a singer, I couldn’t wait to find a partner to record this song with.”

In December, the Texas native was back home in Houston and attended one of McCollum’s shows. Seeing the crowd’s reaction to her fellow Texans’ performance, Bradbery felt he was the right person for this project. The duo stepped into a Nashville studio with producer Dann Huff and the results are enviable.

“Shallow” is the follow-up to Bradbery’s popular “Yours Truly: 2018” series featuring her take on Ariana Grande’s “God is a Woman,” Post Malone’s “Psycho” and Kacey Musgraves’ “Slow Burn.” The cover tracks shadow her sophomore album I DON’T BELIEVE WE’VE MET, out on BMLG Records. As the title suggests, Bradbery re-introduced herself after taking time since her debut LP to focus on the writing process. For the first time truly infusing her own story into her songs, Bradbery penned seven of the album’s 10 tracks. Lead single “Sway” perfectly infused her R&B, Soul and Country influences, while empowering follow-up anthem “Worth It” led to national TV performances of the emotional tune on NBC’s TODAY and The Voice. Bradbery recently returned to the radio airwaves with “Goodbye Summer,” a fresh take on album cut “Hello Summer” with Thomas Rhett adding a male perspective to the seasonal story of love and heartbreak. Bradbery has been fine-tuning her unique sound since winning Season 4 of NBC’s The Voice and has since garnered multiple ACM nominations as well as CMT Breakthrough Video of the Year and CMT Performance of the Year. She is currently touring fairs and festivals across the country and abroad after kicking off the year on Kane Brown’s LIVE FOREVER TOUR. For more information, visit DanielleBradbery.com. 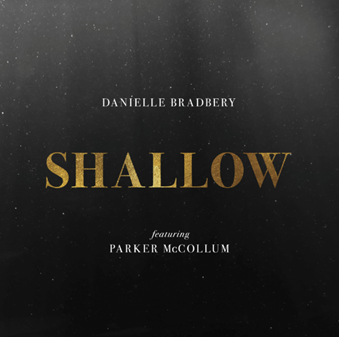