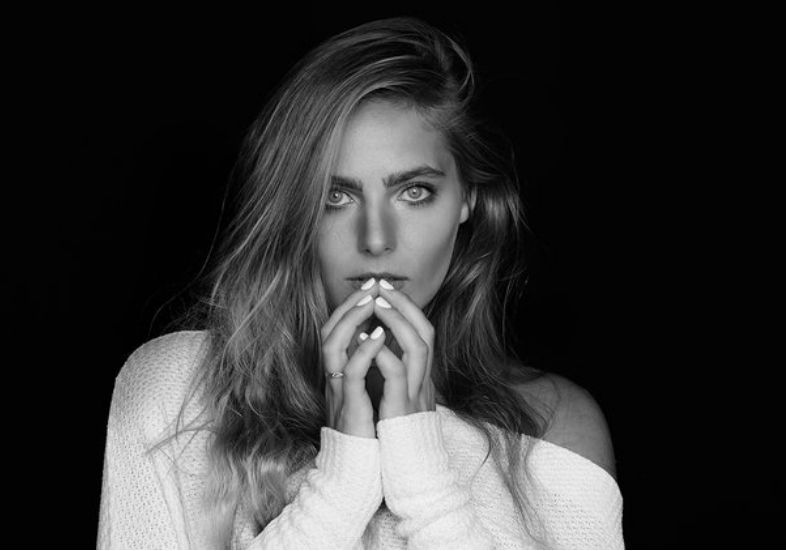 A relatively new addition to Big Machine Label Group; Texan born, Carolina raised singer/songwriter Lauren Jenkins has been getting a fair bit of attention from industry folk and country fans since last year and has been named as an artist to watch by New York Times, Billboard, Rolling Stone, Pandora and more.

A refreshing sound in todays Country market, Lauren has a blend of traditional country, country – rock, country – blues , Americana and more. Reminiscent to some if the best of the 90’s artists such as Sheryl Crow, Fiona Apple, Heather Nova, Lene Marlin and more Lauren brings a really strong and much missed style to the genre.

An debut album titled No Saint due to be released in March ( Pre Save here, pre order here and get four songs immediately ) Lauren has already released a few songs from the album as well as an EP titled The Nashville Sessions ( Stream here, Purchase here) which was released in 2016. In line with the release of her debut album, Lauren has written, co-produced and starred in an original short film titled Running Out of Road which should be released around the same time, let’s hope we get a sneak peak at C2C Festival.

Running Out Of Road from No Saint is a gorgeous, mid tempo ballad with a soulful edge. A funky, rocky vibe is shown in the song All Good Things which is a fun song with great instrumentation, a wicked and slick melody and sultry vocals with an addictive chorus.

Maker’s Mark and You grabbed my attention right away as is the Whiskey I first tried. The cool, smooth song is somewhat hypnotic and wonderfully mesmerising. Lauren brings a calming Americana feel to the track Cadillac which is in a word just brilliant. Looks That Kill from her Nashville Sessions EP is very bewitching, rocky and quite orchestral. The tile track from her album No Saint is a stunning and emotive ballad.

The first single from the album Give Up The Ghost has a slow-rock way about it that flows gently into a more up beat chorus. The song has a slight 80’s early 90’s twist to it. I keep thinking aling the lines of Dire Straits and more Bluesy Rock artists. On her Nashville Sessions EP, Lauren delivers an exciting version of Robert Palmer’s Addicted to Love and makes it her own.

This album is going to be absolutely fantastic if any of these songs are to go by. I love the 90’s vibe to it, a time when genres didn’t really matter as good music was good music.

Lauren is going to be one of the acts at this years C2C Festival that people will walk away talking about and begging for her to come back to the UK asap. Let’s hope she does return. I for one cannot wait to see her in March.