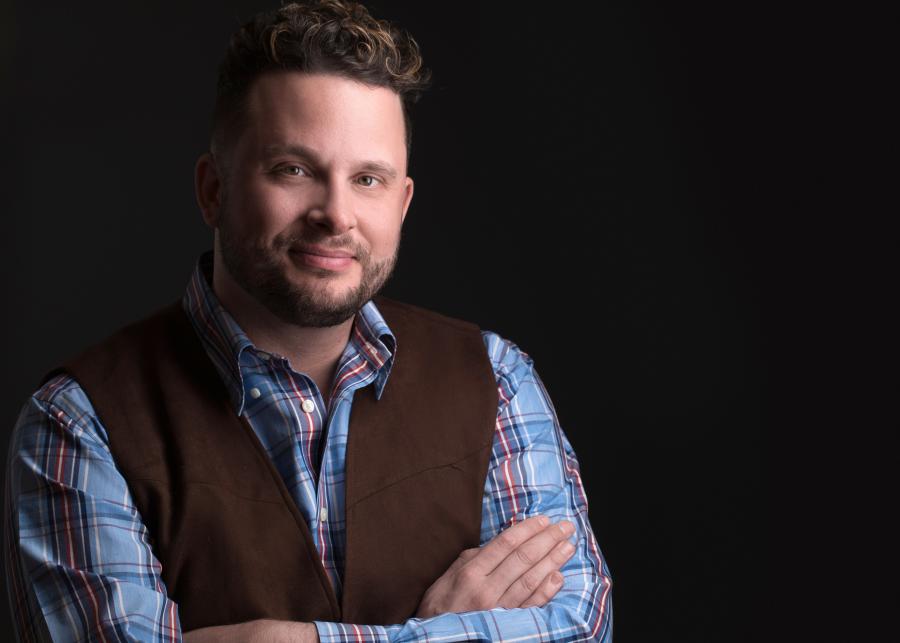 Texas-based singer-songwriter James Lee Baker has released his new single and lyric video for “Disappear for the Weekend,” from his Top 40 album, “Home Again.”

“Disappear for the Weekend’ is a Country tune about a happy couple taking the much-needed romantic weekend getaway from the hustle of the city life.”— James Lee Baker

2018 was a good year for James Lee Baker. He released his EP, “Canadian River” and the title track reached the Folk/DJ chart Top 25. Following that success, he released the Top 15 Roots music chart hit, “Cowtown Blues” from his 2017 album, “Home Again.” That song finished among the Top 50 Contemporary Folk songs of the year. In fact, in 2018, James’ music charted on the New Music Weekly and Airplay Today charts, as well. In December 2018, James appeared in Billboard Magazine as an Emerging Artist. Yes, 2018 was a good year…

Now, 2019 is starting off with a bang, as James Lee Baker releases his new single and lyric video for “Disappear for the Weekend.” The country-flavored track is also from “Home Again.” This week, it debuted at #60 on the New Music Weekly charts as the Most-Added track at radio.

Baker explains, “Disappear for the Weekend’ is a Country tune about a happy couple taking the much-needed romantic weekend getaway from the hustle of the city life.”

“Home Again” is a Country-flavored Americana album, rich with instrumentation like dobro, lap steel, fiddle, and harmonica. In March, he released an EP of Folk/Americana songs called “The Canadian River.” The song “Two Cageless Birds” went on to be selected for the John O’Hara Songwriting Performance Grant. 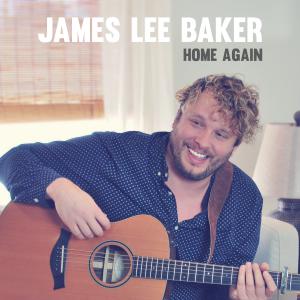