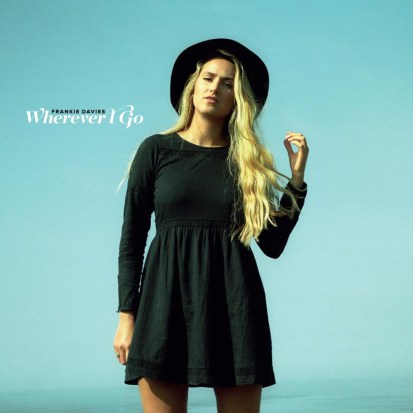 Wherever I Go by Frankie Davies is a picture-perfect snapshot of country music in the UK right now. It represents a wonderful and intriguing confluence of genres: rock, pop and folk all feeding into the mainstream of country to create a truly convergent sound.

The girl from Jersey has done well with this debut album. She eases us in with the soft and sweet ‘High on Love’ before the volume cranks up, the electric guitars come out, and we rock on to ‘Not Your Game’. The direction is by no means one way from here though. We are then treated to the lovely ballad ‘Wherever I Go’, the tempo well and truly slowed down by the relaxed playing of pedal steel and a simple beat on the drums. We then stay with this laid back feel on ‘Open Road’. With its lighter vocals and stripped back sound, this errs towards the folk end of the spectrum, and positively delights in its romantic intentions.

We then hit much rougher terrain with the gritty sound of ‘All My Love’, followed by the even rougher rock-ready tune ‘You Don’t Know Me’. ‘Together’ then takes us into more pop-inspired territory and nicely showcases Davies’ vocals.

There are touches of Ashley Monroe and Maren Morris in there, along with a bit of Maddie & Tae for good measure. You can tell that she’s been brought up on country music. What might surprise though is that Davies doesn’t hail from its traditional heartland. Instead, that voice has been crafted from listening to country music on her home island of Jersey. One might add Crissie Rhodes of The Shires to that list too after hearing ‘Front Row Seat’ and ‘The Sweetest Sound’. These are by far the best tracks on the album. The former is a heartfelt and truly emotional ballad that cuts deep and buries itself into your soul. It is poignant and inspiring and is the track that causes you to stop whatever you’re doing and listen. Just listen. Meanwhile, ‘The Sweetest Sound’ is just that. The chorus is especially beautiful; extremely catchy, and a stroke of musical genius. This is the song that will have the audience singing along, not just at the time, but for ages after it’s finished. 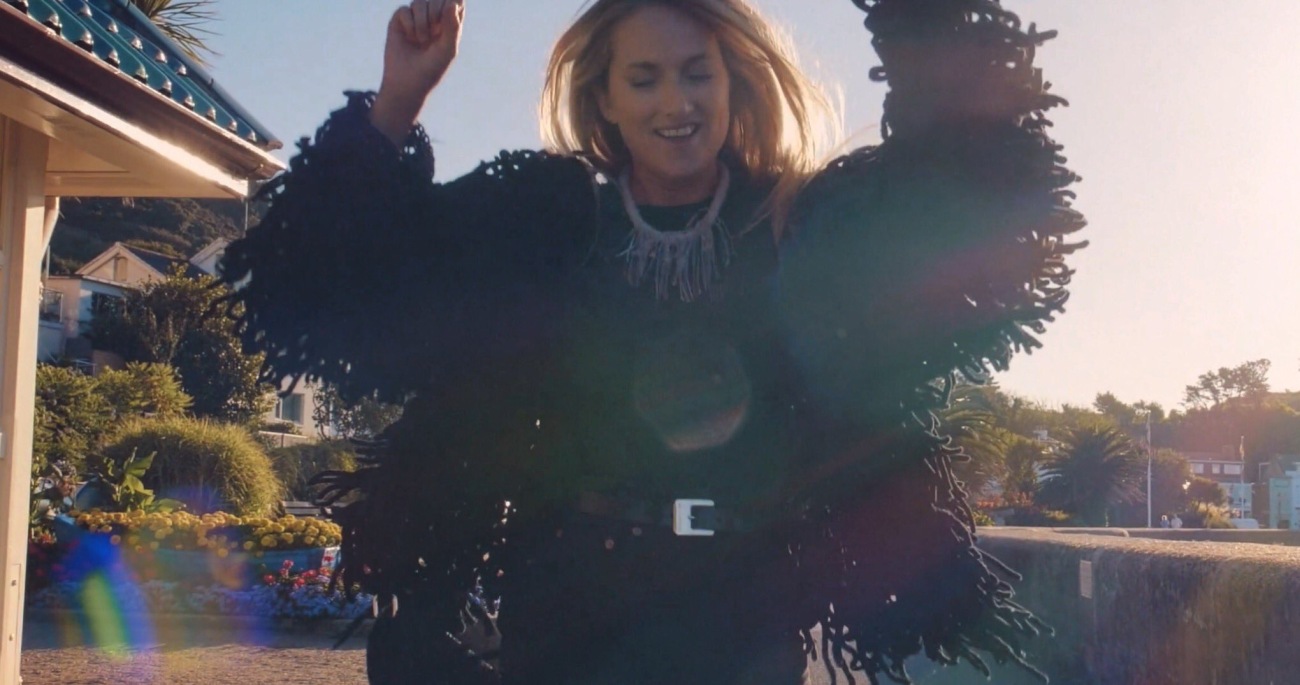 ‘Travellin’ Love’ nestles nicely between these two standout tracks, whilst ‘Asking for a Friend’ closes the album in true acoustic style. A reflection on social media and the need for connection, it is an intimate track that is subtly powerful in its call for greater interaction and face-to-face communication. It is a lovely end to a stunning debut album.

Catherine McGrath may have broken through and grabbed all the headlines this year, but Frankie Davies deserves to be up there with her.

Wherever I Go is the ideal album for gaining an understanding of where country in the UK is today. It is a convergence of genres that captures the experimentation that is going on among so many country artists currently. It ticks all the right boxes and announces Frankie Davies as a true force on the UK country scene.