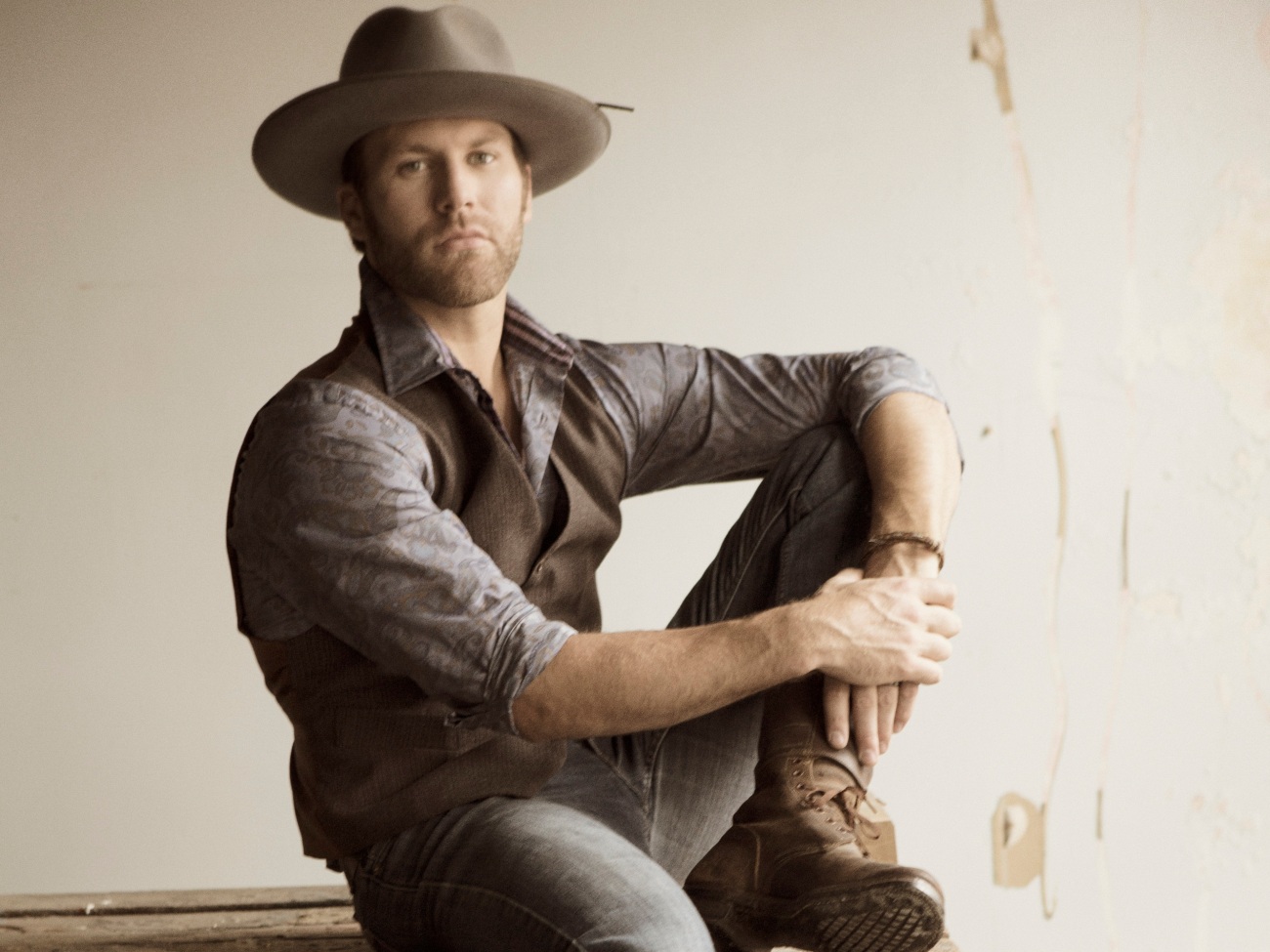 The first time I encountered Drake White live was to witness this pumped up, hyper enthusiastic performer climbing the rigging of his stage on The Riverfront in Nashville to the abject horror of all safety and security personnel. I loved the guy from that moment.

When I heard he was bringing his superb four-piece band – The Big Fire to the intimate surroundings of the number 2 stage in Birmingham’s O2 Institute, I was first in line for tickets.

For those not familiar with his sound, Drake White is a little bit Bo-Ho, a healthy dose of Country, a helping of Blues and a couple of dashes of Reggae and Rock and Roll.

This became apparent as he blasted onto an incense-filled stage with his band made up of Adam Schwind on drums (and beer bottle), big Phil Pence on bass, Jabe Bayer on guitar and the massively-talented and considerably over-dressed Jon Aanestad on lead guitar, fiddle and harmonica. They took me straight back to Birmingham, Alabama with Heartbeat, a banging rousing song.

I counted 16 songs including an encore and an acoustic interlude sans band – more of that later – and it’s fair to say there’s not a duff number amongst them.

Of particular note in the first part of the show were Live Some, a New Country vibe with a solid, crisp four guitar sound that would make Hank Marvin proud, Nothing Good Happens After Midnight from the new Pieces EP showcasing White’s great voice perfectly, Free, an epic tune reminiscent of Eric Church but with enthusiasm, and Waitin’ On The Whiskey To Work, a slow tempo meaningful and immersive number that saw the audience eating out of the palm of Drake White’s hand.

Before the band left the stage, they blasted out a cover of James Brown’s classic I Feel Good, with a heavier blues note and superb lead guitar.

Cue a brace of acoustic tracks with an almost shy White alone on stage as you got a real insight into how much effort it has taken for him to get to where he is today and how the audiences make it all worthwhile. Time and Can’t You See, both very special and not on streaming services.

The band returned with Girl In Pieces, a personal favourite, catchy and timeless and during the brilliance of Making Me Look Good Again, I must admit that I threw away my notebook as I didn’t want to miss a beat and was too busy dancing, so I don’t have anything worthy to add about Livin’ the Dream or It Feels Good (except that I’m not entirely sure just what she gave him on that riverbank!!).

Finally an encore performance of Little Help From My Friends would have put Joe Cocker to shame. Drake White is talented, likeable and mad as a box of frogs and couldn’t leave without his signature climbing stunt as he jumped into the rafters of the Institute leaving me in fear of becoming the first Country music reviewer to be killed by a falling artist!

It’s clear to see that White has some serious music influences from his formative years, but he pulls it all together in a style that is uniquely his own making him one of the artists on the circuit currently with that something a little but different. He is destined for very big things and he is my artist to watch in March 2019 when he returns for C2C.

Drake brought the Big Fire to Birmingham and they are still trying to put out the flames this morning.