Interview: Nashville Keyboardist and ACM musician of the year Dave Cohen talks working with some of the biggest names in country, studio life and more 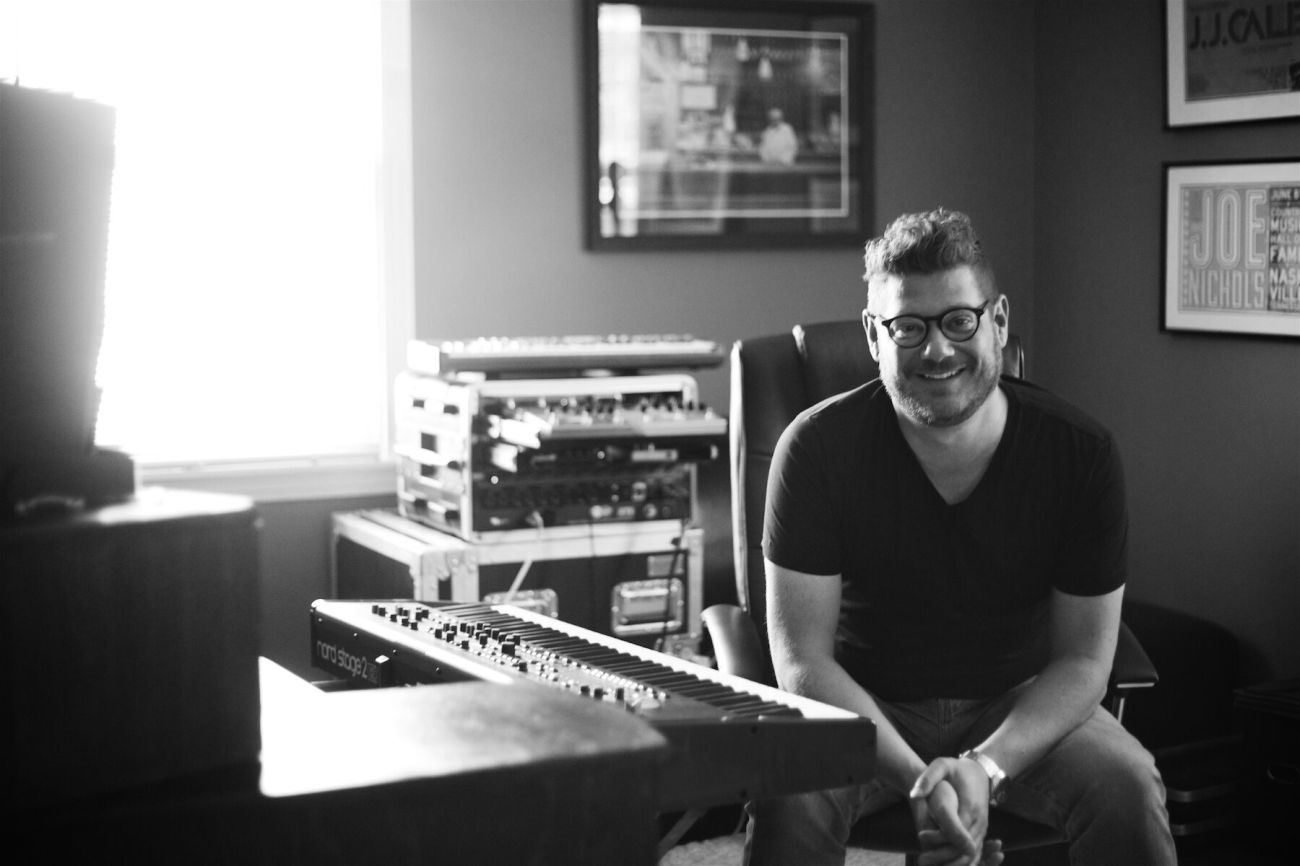 Canadian musician Dave Cohen is one of the most in demand keyboard players in Nashville. Recently named the 2018 Music Row All Star Keyboard Player and ACM’s 2017 winner for “Piano/Keyboard Player of the Year” Cohen has played on numerous Top 40 country hits working with artists such as Steven Tyler, Reba, Florida Georgia Line, Kip Moore, Rascal Flatts and more. He was also recently in the studio with Ed Sheeran. See a list of the songs he has worked on here.

We caught up with Dave to discuss the life of an in demand musician and what it is like to work in the studio, how much input he has and more.

Doing great, just sitting in my car between sessions

What have you been up to this week?

I have a couple of records ongoing that I’m working on with different producers. So every day brings something different. At the moment it’s Florida Georgia Line, Walker Hayes and Jake Owen.

Can you tell us a bit about your background and what got you into music? Can you remember when you realised music is the career you wanted?

My dad always sang and play guitar, so I always had someone to play music with. When I had to figure out what to do after high school, music school was an easier option than anything else I thought that was a great idea.

What is it about they keyboard that you love so much?

There are so many sounds. Guitars end up sounding like guitars, drums like drums… but there’s a whole world of keyboard instruments to play. Pianos, Accordion’s, organs, synthesizers.

Are you self taught or did you have lessons? What age did you start playing?

I had lessons at around age 6 until 13. Then picked it back up for college.

Can you play any other instruments?

Tell us about growing up in Canada?

Growing up in canada was great. The Canadian government has laws that a certain percentage of content broadcast on the radio must be certified “Canadian content”. So we grew up with a nice mix of everything that made it big on US radio, as well as Canadian artists. Who were typically awesome 🙂

How often do you get to go back? 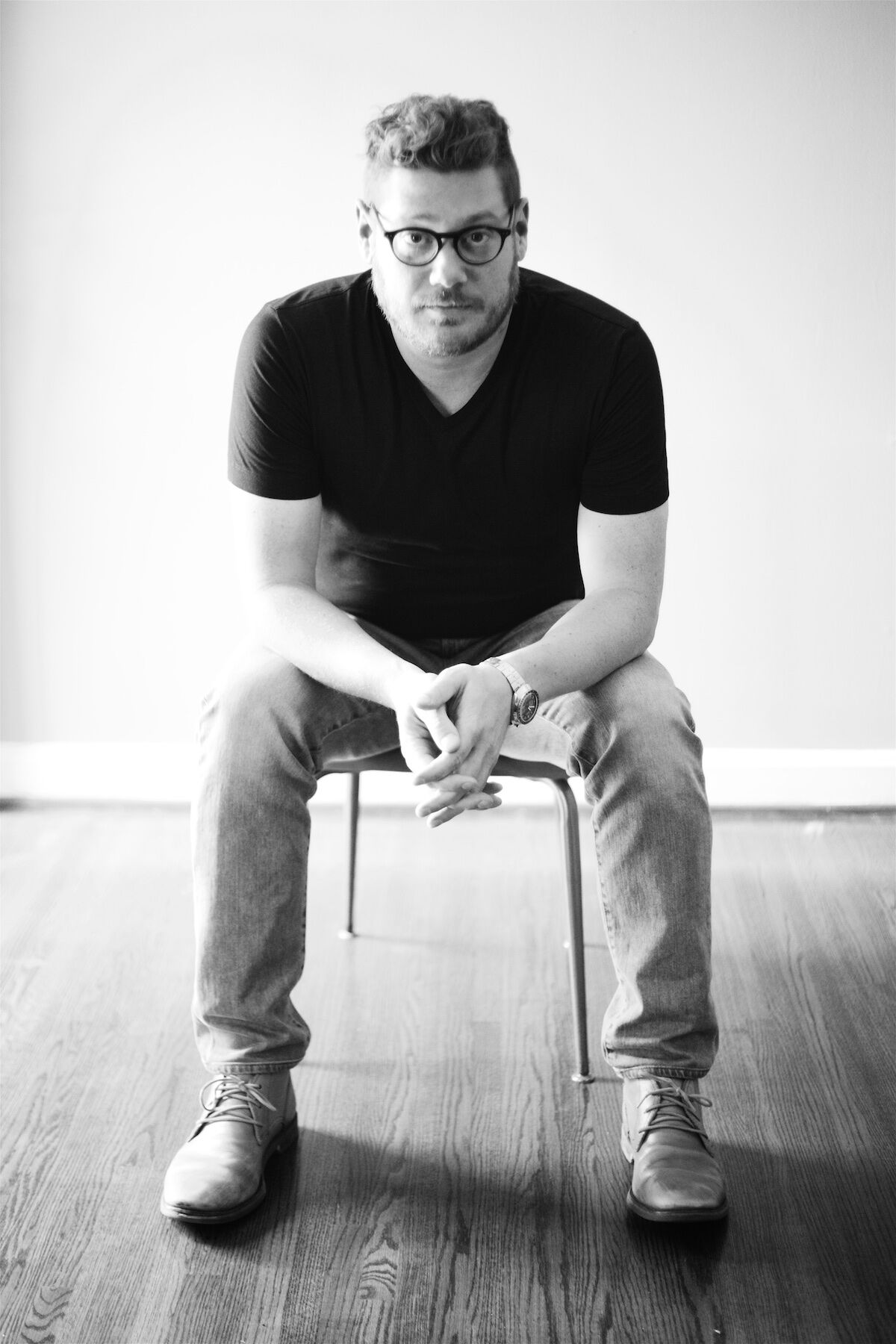 What made the decision to move to Nashville?

I had been touring with a few Canadian acts and realized there was a ceiling to how my career would go if I didn’t move to a larger market. Nashville was the closest.

Tell us about your first big break?

I got an audition for a country artist named Joe Nichols. From there I was plugged in to the city’s music scene and it all went downhill from there

You have played on many hit records with many big names such as Kip Moore, Old Dominion, FGL, Rascal Flatts to name a few. How would you describe a typical day of session recording?

Every session and artist does things differently but broadly. We get set up ready to go at 10am. We listen to the songs we’re going to play that day and make charts so we can all be on the same page, so to speak. Then make music until 9pm some days.

Do you also improvise a lot? Give ideas of how to make a melody sound better?

Everything I play in a session is improvised. We often have a demo recording of how the songwriter intended the song to be played but we’re not locked to that. We’re free to give ideas.

Same question for live shows you are a part of?

I haven’t played live shows in quite a few years. But it’s diffferent from live playing because on stage you’re expected to have learned the music and perform it accurately. In the studio you get to make it up.

What have been the most fun projects to be a part of?

The most fun are the projects are often the ones you expect to be bad. Weird Studio, weird songs, new people can make for great days of recording.

Although you haven’t played the live shows for a while, when you did –  did you prefer the touring or studio life?

I enjoy Studio life because I get to sleep in my bed every night. I spent many years in hotel rooms and tour busses, I feel it’s a good time to be home.

Tell us about some of your favourite moments in the studio, any pinch me moments?

Playing on kid rock’s album was a cool pinch me moment. So was Steven Tyler! Both really nice guys that I’ve respected musically for years. It’s always nice when you meet those people and they’re fantastic to be around.

When you did tour – did you ever play on a UK stage?

I have played the UK on a few occasions. A few years ago for Canada Day at Trafalgar Square in London was a highlight.

As a musician who is very much in demand – how do you choose what projects to be a part of?

Mostly it’s first come first serve basis. But sometimes you have to bend the rules. Scheduling is one of the toughest parts of my job.

You were named ACM Musician of the Year last year – How did that feel?

It was humbling and exciting at the same time. It always feels good to be recognized amongst your peers. Especially when your peers are all such incredible musicians.

Do you write music at all?

I used to write instrumental music for advertisements, but I haven’t in a few years.

What is your favourite song to play?

Smoke on the Water!

Apart from all the fancy extras – is there much difference between a standard keyboard and top notch one? What advice would you give a keen keyboardist who wants to buy a keyboard but doesn’t have much of a budget.

Software is so fantastic and affordable these days. Buy a midi controller and plug it into your laptop or iPad. There are many options out there beyond fancy expensive keyboards.

What do you do in your spare time?

What do you have planned for the rest of the year?

I’m going to be finishing up work on a Florida Georgia line record. But every day is different!

Thanks so much for chatting today, I really appreciate it.