Lit – These Are The Days – Album Review 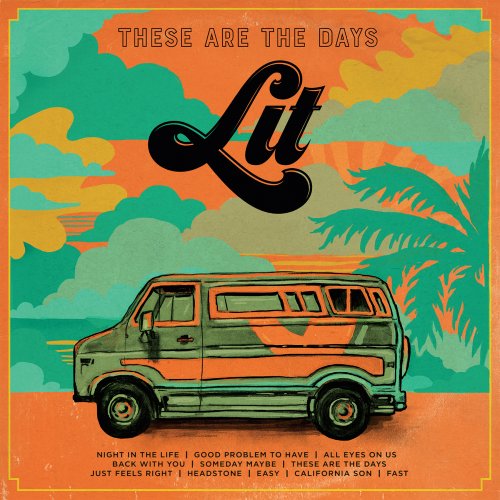 If you were a rock, pop punk fan back in the nineties and early noughties then it is very likely that you have heard of the band Lit – especially their song My Own Worst Enemy which was incredibly successful and what a brilliant song it is too. The band have been going strong since, releasing albums, touring and much more but have also faced hard times with the loss of their drummer Allen Shellenberger who sadly died from a brain tumour in 2009.

This year Lit released their new album These Are The Days but took a slightly different direction genre wise and went a little bit country. The current modern sounds of country doesn’t actually differ that much from the bands former sound and blended together, the stylings make this album work rather perfectly. Starting with the track Night In The Life you are reminded of how great Lit were and are. The energy and the musicianship of the song and in fact of the album as a whole is incredibly infectious. Now I was a huge fan of artists such as Lit and of course including Lit back in the day, so this album is an absolute delight for me. 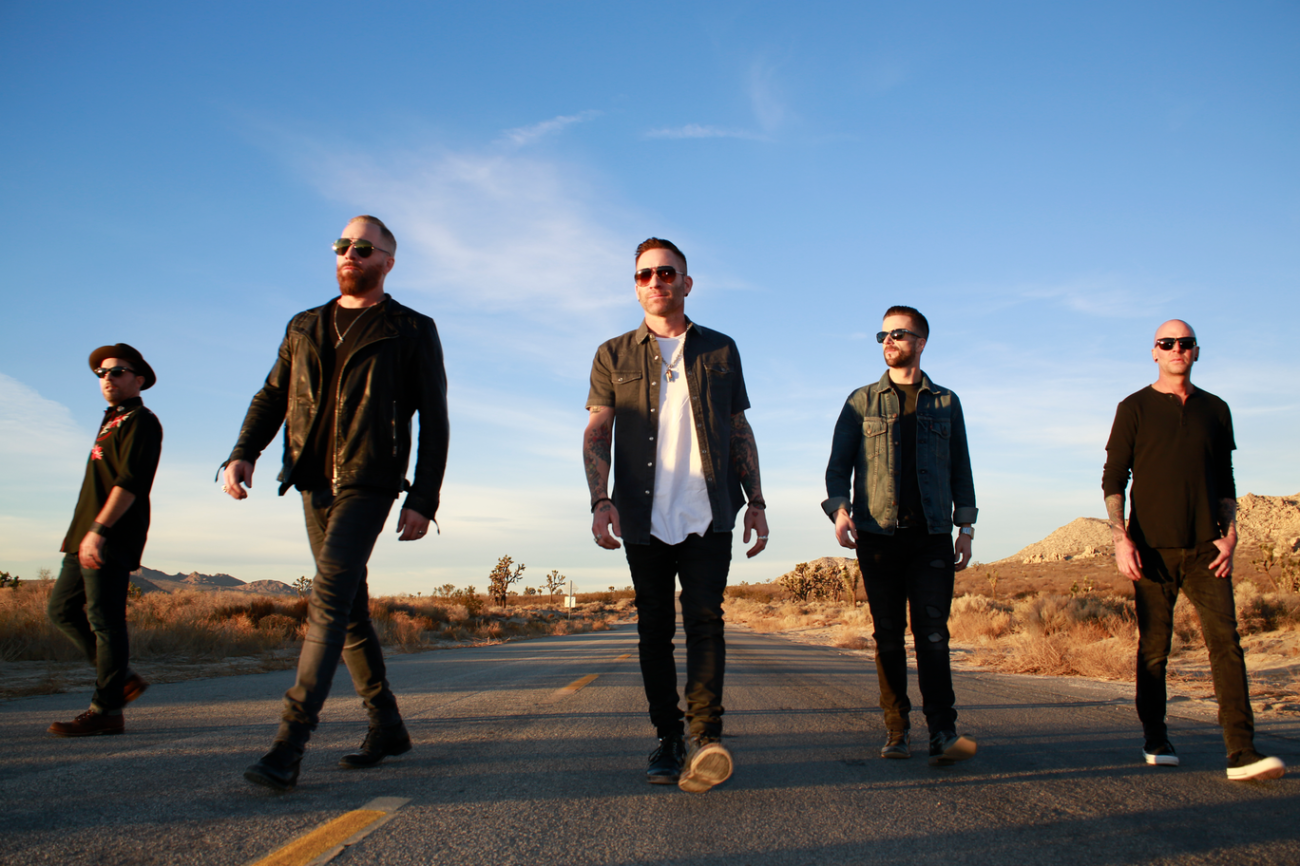 With Lit being a band who have been together since the late 80’s, it wouldn’t be fair to compare them to more recent artists but I can say that fans of artists such as Florida Georgia Line , Old Dominion and artists a like should enjoy this album very much. Now saying Old Dominion isn’t exactly far fetched as Brad Tursi co wrote the above mentioned Night In The Life for the album alongside Jonathan Singleton and the late great Andrew Dorff.

Andrew Dorff who sadly passed away back in 2016 co wrote three of the tracks off the album including one of my favourites Back With You which he wrote with Lit members A Popoff and J Popoff and Good Problem to Have.

Other stand out songs for me from the album include the beautiful country rock ballads Someday Maybe , Fast , the fun traditional country sounding (instrumentally) These Are The Days which also has an underlying element of celtic punk and Welcome to the Party which has a more heavy rock edge and screams ‘live music’ making you quite eager to see them live.

These Are The Days is a 14 track fun- filled album which is fresh and exciting. The instrumentation throughout the album is highly skilled and impressive and A.Jay Popoff’s vocals are raw, edgy and authentic.

There is definitely a place for Lit within the country world and we are glad they have decided to share their gift with the genre and hope they are here to stay. It is so nice to see artists that you love from other genres not only embrace country as a fan but to delve into it musically as well.

Purchase These Are The Days here

Stream These Are The Days here