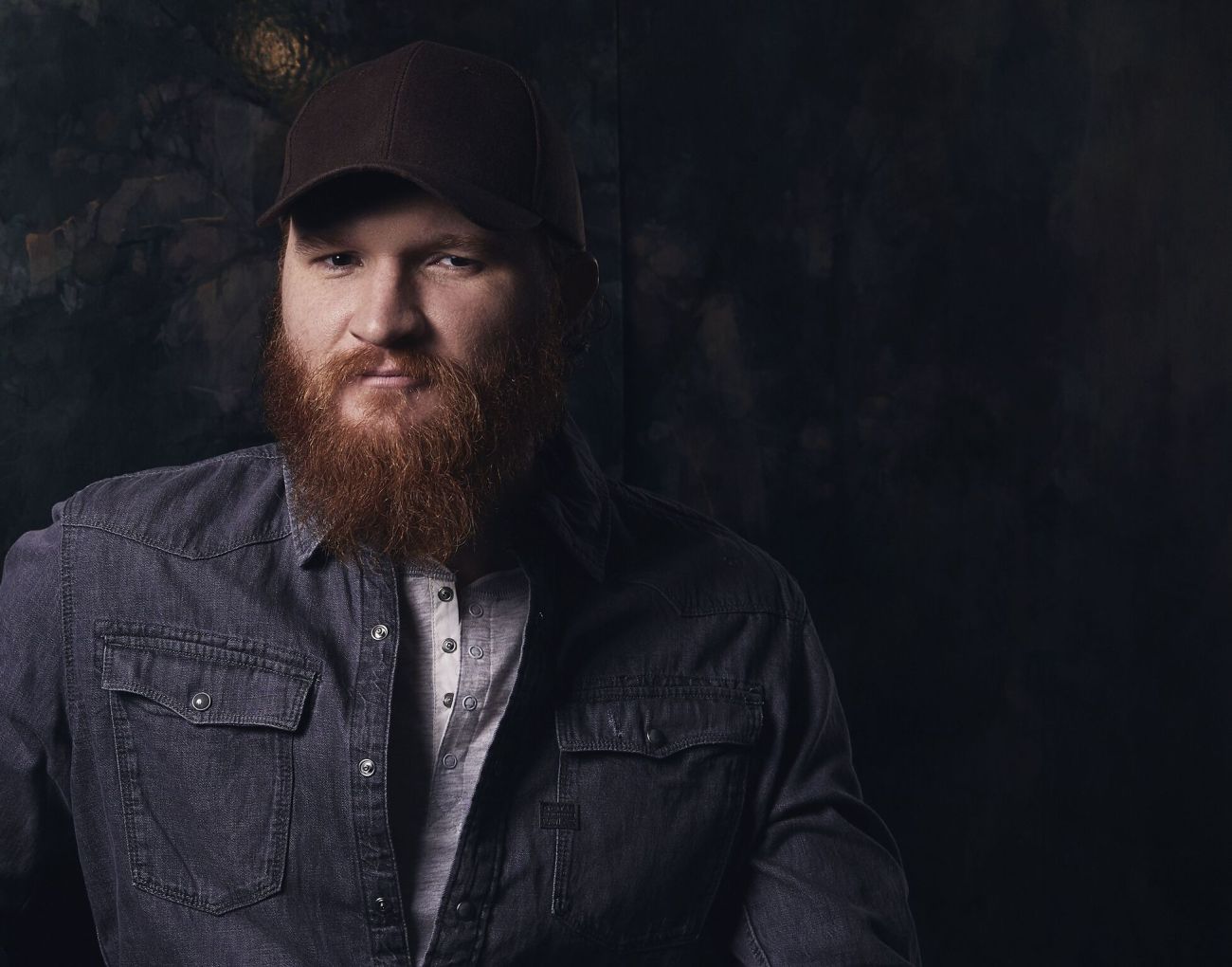 Although Eric Paslay has been a name I have known for a few years now, BST Hyde Park was my first time seeing him live. Paslay was a great choice of artists to have amongst a steller line up of some of the worlds finest musicians such as Eric Clapton, Steve Winwood and Santana. Taking to the Summer stage with his band, Eric Paslay wasted no time showcasing his talent and treating his audience with his range of well written and well played music.

Knowing the audience wasn’t necessarily his fan base or even country music fans for that matter, Eric gave the performance of a life time and he and his band appeared to be having the time of their lives.

Giving brief detail behind some of the songs, we were treated with a song of his that was recorded by Jake Owen called Barefoot and Blue Jean Night. Hearing Paslays version showed just how high the talent of songwriters are in Nashville and how the songwriters themselves are just as good artists as those they give the songs to. Releasing his own music now, Paslay performed his current single Young Forever which really captured the audience with its catchy tone and memorable chorus.

A shining moment was his version of Even If It Breaks Your Heart which he wrote with Will Hoge. This song saw some sing along moments from the audience and created a high energised atmosphere. Even If It Breaks Your Heart is one of those timeless songs that should go on forever and is of headline hyde park standards. I can imagine a crowd of hundreds of thousands singing along, going wild.

Eric Paslay and his band really showed that country music is so much more than the bad name it often gets in the UK. Yes, the genre has come so far but often it takes events such as BST to highlight the true magic of what country music gives and Eric Paslay is a fine example of that.