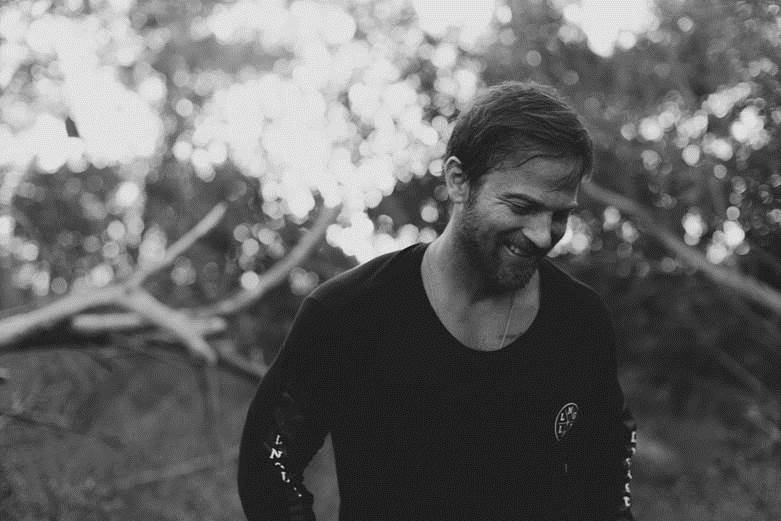 Kip first wowed the UK country fans during his first appearance at C2C Festival 2015. Opening up the weekends festivities that year, Kip gave such a mind blowing performance that people deemed him headline worthy. Later that year, Kip released his second studio album Wild Ones which is arguably one of the best country rock albums made. Kip’s popularity grew so much and so fast that he returned to the UK for a string of sold out shows in early 2016 and after each show, he gave fans a surprise acoustic set outside the venues.

Kip returned to the UK in October last year for Country Music Week with Drake White and Jillian Jacqueline as support and again, became the talk of the country verse,

As all fans had hoped, Kip Moore will be heading across the pond again next month to London, Dublin and Glasgow to take to the main stage during Country 2 Country Festival where he will share the stage with Sugarland, Luke Combs, Kacey Musgraves and Ashley Campbell.

Kip will start the weeks festivities as part of the very special CMA Songwriters Series in London Thursday March 8th at The Indigo O2 where fans will experience a rare opportunity to hear him share the stories behind his songs in an acoustic, intimate setting. The Songwriters Series will be set as a songwriters round and Kip will perform alongside some of Nashville’s finest, Natalie Hemby, Nicolle Galyon, Luke Combs and host Brett James.

Says BBC Radio 2’s Bob Harris, “It’s fantastic to see C2C grow to become one of the major global events in the country music calendar. I’m thrilled to be still at the centre of it all and to introduce the artists on stage again at The O2.”

Tickets for all events are on sale now.

The narrative is an inspiring interpretation of the sentiment behind the track, following the poignant journey of a young girl as she faces the reality of her life being cut short, but with the uplifting outlook of making every day count.

“When we first talked about the video for this song, I felt like I wanted to tap into the deeper meaning behind it,” says Moore. “How that feeling of desperation and the realisation that every second matters can sometimes be the motivation you need to really take action. I’ve always been a big believer of living in the moment, and I hope people are inspired in some way by this video to do the same.”

Slowheart is available now on CD and digital via Snakefarm Records. An expanded vinyl edition exclusive to the UK will be available this spring.

Kip extended an invitation to his fans and offered them an intimate glimpse into the creation of his third studio album with the short documentary, The Journey To Slowheart. This 33-minute film can be viewed here: