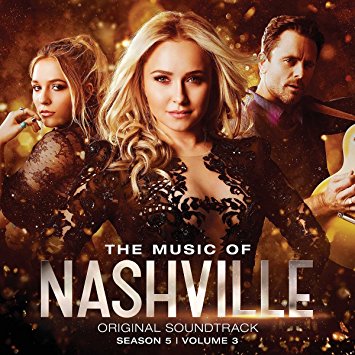 The Nashville soundtracks have improved quite a fair bit this season which I am delighted about. At the start of this series, the soundtracks were spot on but I feel they drifted slightly in later seasons when the show became more drama focused and less music – that doesn’t mean that the music was of a low standard but simply that the songs were less featured so didn’t imprint on our memories as earlier season songs did. With this show, I always enjoy it when the music has a defining moment and you identify a song with a scene or a character. 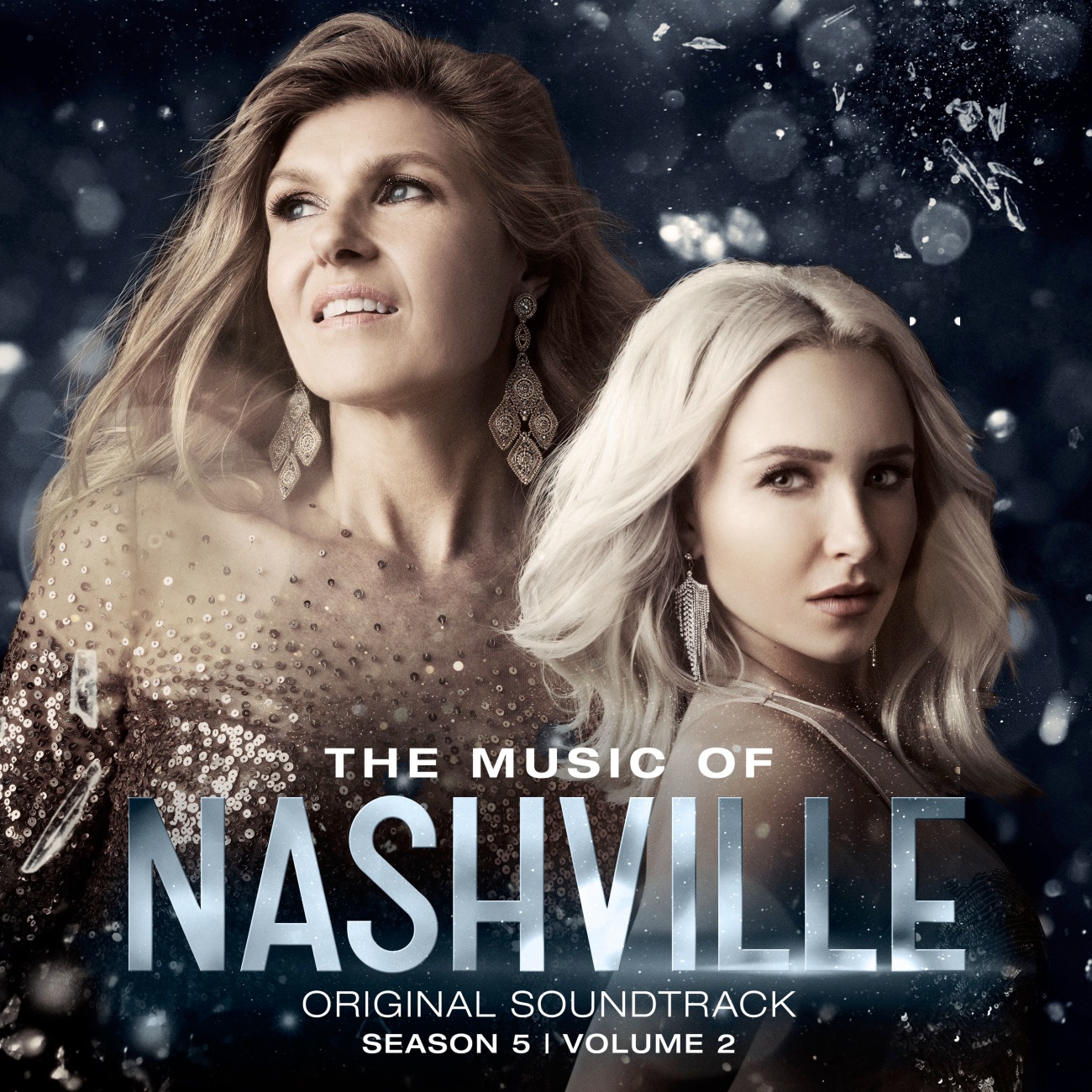 This season, since CMT has taken over it appears to have gone back to a more music focused show which is exactly what it needed. What has also changed this season is that instead of the regular two soundtracks we are treated with three which is fantastic as it is always disappointing to find some of your favourite songs from the show haven’t made the soundtrack.

With the loss of Rayna, this season focuses a lot more on her daughter Maddie and she features on the soundtracks a lot more than in previous seasons. Maddie – played by Lennon Stella still features on the soundtrack alongside sister Maisy as well as solo. Maddie breaks into the music scene with a pop song rather than country and her song Saved is featured quite a bit and is on volume 2.

It is also nice to have more stand out songs from Juliette’s character as for me, she always had the best songs. One of the most standout songs for Juliette this season was The Water’s Rising and if you have seen the show, you know what a key part of the show it is. The Water’s Rising is on Volume 3.

New character Hallie Jordan played by Rhiannon Giddens of Carolina Chocolate Drops plays a key role this season – to be honest, I never warmed to her character but her singing makes her character worth watching and listening to. Singing wise, she is a blessing to the Nashville cast and having her on the soundtracks is quite something. Rhiannon is on all three season 5 soundtracks. Her music is more gospel focused on the show but is beautiful and authentic much like her vocals.

I feel these soundtracks have given the cast quite a fair amount of equal songs. We get solo songs from Clare Bowen, Sam Palladio, Jonathan Jackson, Chris Carmack and Charles Esten as well as the much loved duets from Clare and Sam just like the earlier days of Nashville.

I have previously mentioned my love for Joseph David-Jones’ voice who plays Clay and was sad to see him leave the show but he again, has a fair amount of songs across volumes one and two each song being of great standard and written by some of music’s finest such as Mindy Smith and Sean McConnell. Mindy Smith also wrote the song In The End which Sam Palladio performs and can be found on Volume 3.

These two soundtracks volume 2 and 3 are such a welcome addition to my cd collection as I really enjoy them. I highly recommend them to Nashies and beyond, they have reached the standard of the earlier soundtracks for sure.

The Music of Nashville (Original Soundtrack from Season 5), Vol. 3 by Nashville Cast
https://itunes.apple.com/gb/album/music-nashville-original-soundtrack-from-season-5-vol/id1261212508