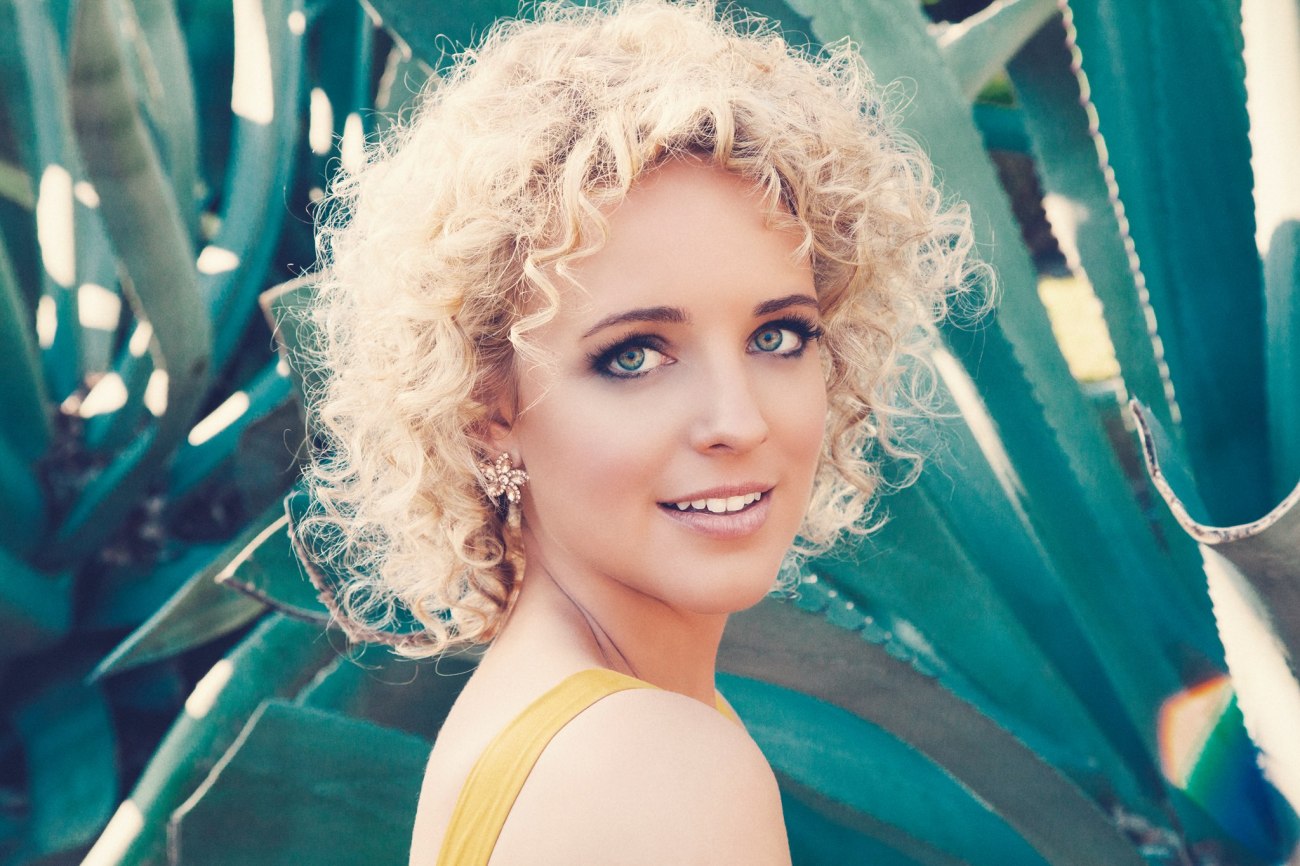 Cam leaves the 02 audience with a half broke heart after her short three song set which was so captivating it almost burned down the house.

In the last few years Country 2 Country have taken the festival to an even higher level with the addition of small stage at the back of the arena. Previously named The Satellite Stage and now renamed The Yamaha Stage, the idea was to showcase new or rising talent to perform in between main stage acts. This is a fantastic idea since no one likes the long wait between acts.

This years line up for The Yamaha Stage is its strongest yet. Seeing as Friday had a shorter line up, the Yamaha Line up was shorter too. Second up in between Chris Young’s set and Brad Paisley was one of the newest loved and most promising female artists in Country Music, the insanely talented Cam.

Hailing from Sol-Cal Country- Cam, has taken the country music industry by storm with her breathtakingly beautiful debut single Burning House and has become one of country musics finest singers to ever grace the modern country scene. An old soul, Cam has so much to offer. Her flawless voice has a hint of Dolly Parton and a tone so pure and honeyed that she bridges the gap between traditional and modern so perfectly. 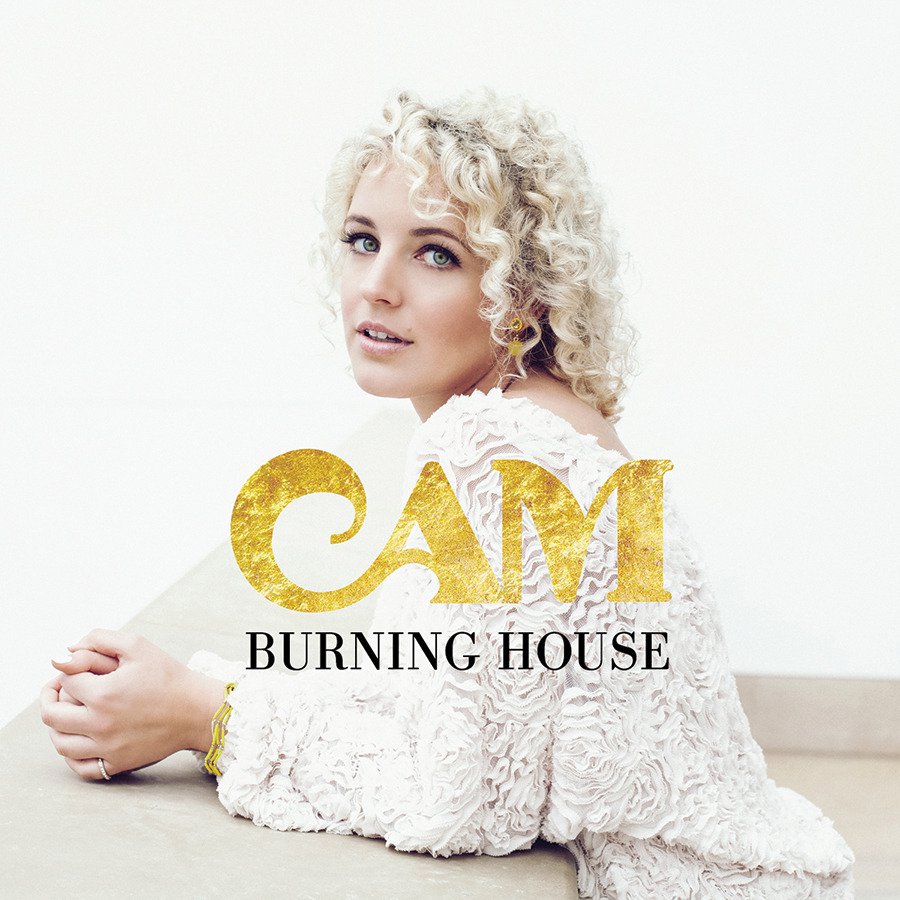 Cam is not only a delightfully refreshing artist but she is also such a joy to watch, speak to and listen to when she talks and sings. Her adorable personality is so infectious that you just want to be her best friend. She really does seem like the nicest person in the world. Cam is like sunshine, I think she could make the saddest person smile and she could light up the darkest room.

Cam had previously played in the UK supporting Carrie Underwood as part of the Apple Festival in 2015 at Camdens Roundhouse. Ever since then, we have been dying for her to return.

Cam’s Yamaha Stage set was eagerly awaited by most of the audience. We were all baffled to why she never secured a main stage slot and felt that she was slightly robbed of that.

She skipped on stage in the most stunning dress that she describes as what a British Dolly would wear. Wearing a hint of yellow as she always does, Cam began her set with My Mistake taken from her current and debut album Untamed. Beaming with delight throughout her performance and constantly smiling and slightly skipping – Cam yelped with a happy yelp each time the audience sang back to her when she held out her microphone.

Going straight into her second song Half Broke Heart, the audience surrounding her became bigger and bigger and the cheers grew louder and louder. It sadly came to her last song of the evening and of course we all knew she would sing nothing other than Burning House. If you haven’t heard this song yet, then you must. It is quite possibly one of the most beautiful songs ever written. Inspired by a dream she had about how she hurt an old flame, the melody, instrumentation, vocals and lyrics to this song are breathtakingly stunning and wonderfully perfect. The song is so chilling in the most gorgeous way and live, it is even more so and her performance was flawless.

We all had a half broke heart when her short set ended, it certainly wasn’t my mistake that she wasn’t on the main stage but that of the organisers. Cam burned down the house with just three songs, imagine what she can do with an entire set?

Some of us were lucky enough to get a slight longer set during her show at the after party and a review of that is coming soon. 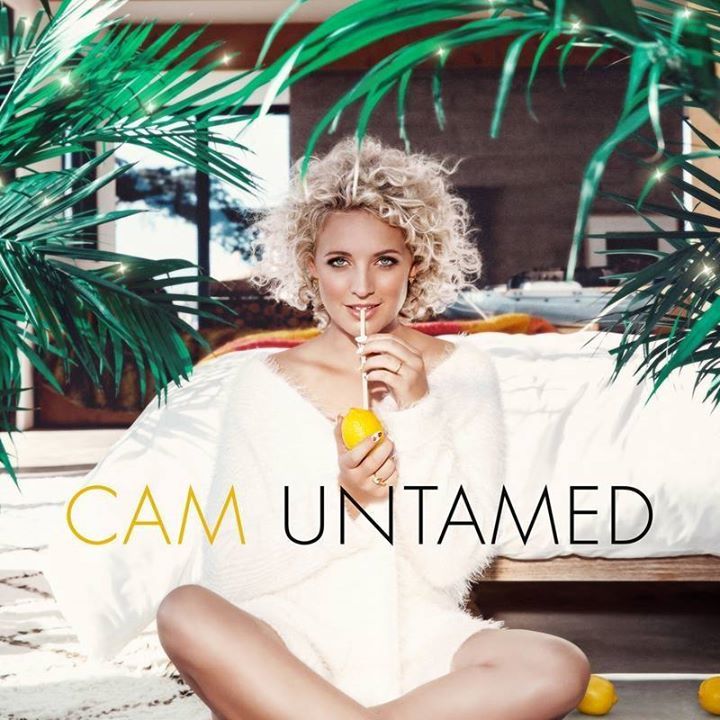