“CRAZY LAST NIGHT” was recently selected as one of Billboard’s Country Songs of the Summer Picks and is currently playing on country radio. Tyler, already a No. 1 songwriter, co-penned Dierks Bentley’s two-week No. 1 smash “Somewhere on a Beach.” 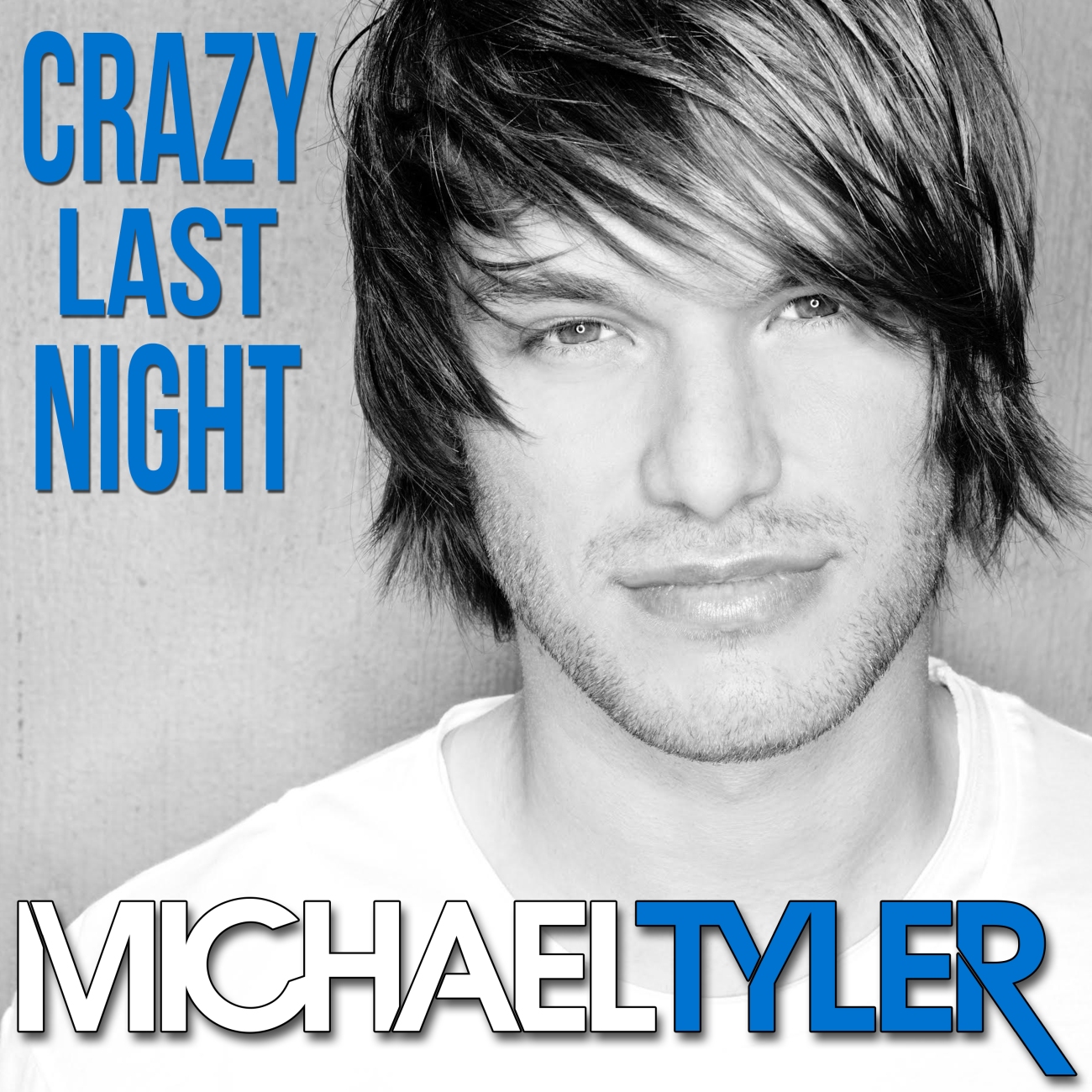 Hailing from Thayer, Missouri, known as a railroad town, it’s ironic that he is the descendant of the late, great Jimmie Rodgers, known as “The Father of Country Music” who learned his craft around the New Orleans and Northeastern Railroad. At the age of 13, over a Myspace meeting, Tyler met award-winning producer Michael Knox (Jason Aldean/Thomas Rhett/Kelly Clarkson/Trace Adkins). After a few years of sending songs and ideas back and forth, Michael Tyler came to Nashville, TN to play a show at Tootsies Orchid Lounge for their first face-to-face meeting. At that time, Knox was hired by peermusic Nashville to help restructure the creative department. After watching Tyler play a few shows, Knox felt it was time for him to make the move to Nashville as a peermusic songwriter. The future has just started for this young singer/songwriter who is on the road touring all over the country with his energetic live show.