Yola Carter has released a demo from her forthcoming album to stream on Soundcloud – ‘It Ain’t Easier’.

Bristol, UK songstess and powerhouse Yola Carter teases us with her soul shaking, Bluesy, raw toned voice on a demo of her new track It Ain’t Easier which will feature on her up and coming album released later this year. For those unfamiliar with Yola, I highly recommend […]

Tipped by NPR, Stereogum, No Depression and more as ‘one to watch’, the AMA UK Artist of the Year plays the Borderline on 8th June 2017 “The breakout performance [at AmericanaFest]… country gospel driven with the driving energy of old-fashioned soul music.” – Mark Guarino, The Guardian “Sporting […] The Bristol Americana / country-soul songwriter voted the AMA UK Artist of the Year 2017 has now announced a run of tour dates in Scotland. Following a year that saw the release of her debut solo EP ‘Orphan Offering’; acclaimed live performances in London, Nashville and in between; […] 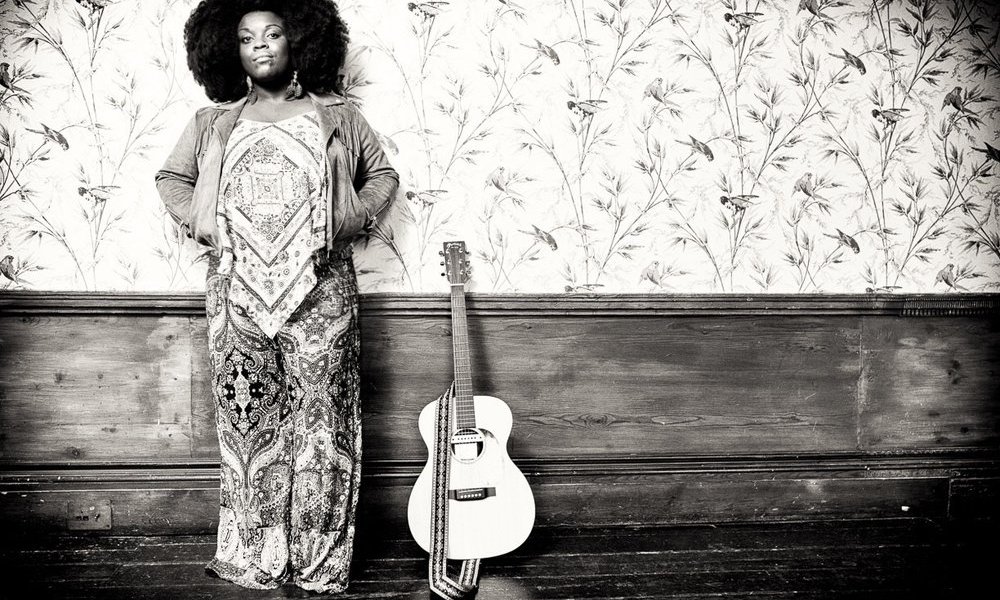 Tipped by NPR, Stereogum, No Depression and more as ‘one to watch’, the Bristol Americana songwriter won the UK Americana Music Association (AMA UK) vote as UK Artist of the Year 2017 and has now announced a run of festivals in the summer following her recent headline tour. […]

By Hannah Compton Yola Carter’s voice is a force to be reckoned with, she has so much soul and power in her voice that she is just a joy to listen to. Yola’s range is on a ridiculous scale. She has a voice suited to any genre and […]

Following the release of her debut solo EP Orphan Offering on November 1st and extensive radio play for the lead single ‘What You Do‘ along with other tracks from the EP, Yola Carter has been announced as a nominee for UK Artist of the Year in the UK […]

Noted as a “breakthrough performance” artist by The Guardian at AmericanaFest 2016, Yola Carter has debuted a new song ‘Fly Away’ as an exclusive stream, alongside an interview feature on NPR this week. With a soulful, country-gospel style voice that lives between the purity of Gene Clark and […]