Tag: Building Our Own Nashville

Interview: Quick Fire Questions with Eric Paslay – Eric tell us his weird quirks, signature dish, favourite drinks, foods, what his campaign slogan would be and more

Sometimes when we interview artists, we don’t always get the time to ask the more “off-topic” questions which help us get to know the artist a little bit more. We decided to get-to-know some of our favourite country artists a little bit by asking them some Quick Fire […]

Hearing that Maren Morris was not only going to be returning to the UK for one special night in London’s Omeara but that she was also going to be playing a very rare acoustic set was an opportunity hardcore Maren fans never thought they were going to experience. […]

Bob Dylan Neil Young And his band + The Promise of the Real Friday 12th July, 2019 Plus More To Be Announced

Barclaycard presents British Summer Time Hyde Park announces its first headliners for 2019 – two of the greatest musicians of all time on one HISTORIC night. Bob Dylan and Neil Young are joint headliners. Bob Dylan’s impact on popular music and culture is immeasurable. The recipient of the […]

BIGGEST UK HEADLINE TOUR TO DATE DEBUT ALBUM WILD SILENCE OUT NOW ON DECCA RECORDS “They evoke the poignancy of early 1970’s alternative country” – Times “Within 30 minutes of uploading their first demo online, the London band were discovered. When you hear them perform, it’s easy to […]

Ruston Kelly is one of the most promising artists of 2018 and his album Dying Star  is some of the best material that has come from the country and americana world in a long time – in fact in music in general. A raw authentic artist with absolutely no […]

It was a very special night at London’s Scala when Israel Nash brought his band to town. Opening up was talented singer-songwriter Brent Cowles from Denver who filled his time with blues-soaked material. He was accompanied by a female vocalist friend which added considerably to the effect. He […] 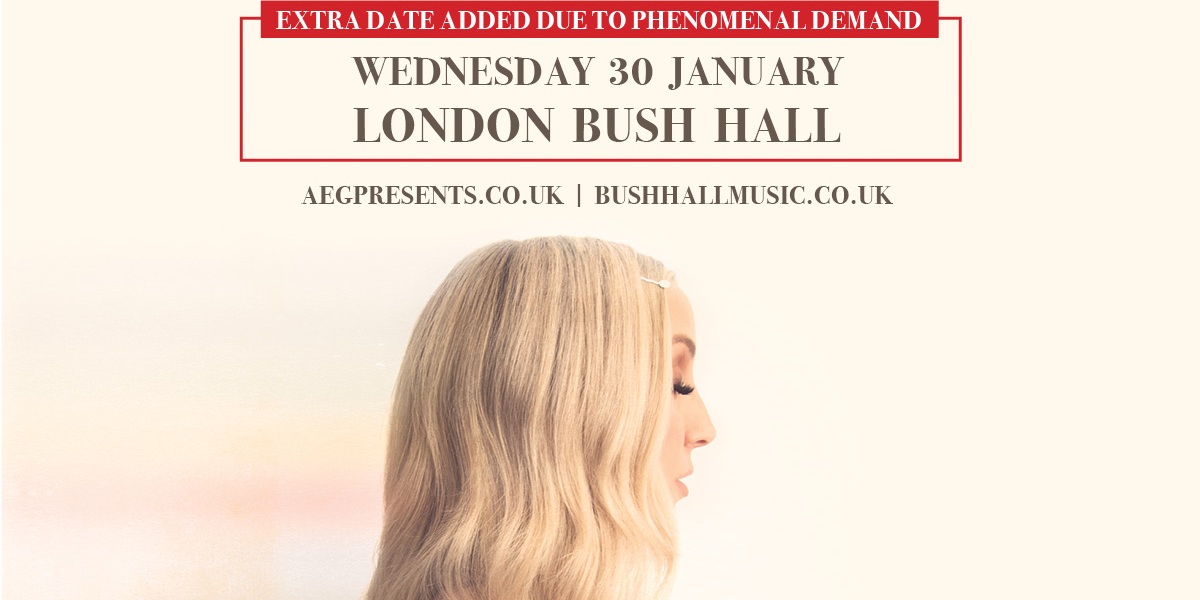 Ashley Monroe’s  London show on 29th January sold out within a few days, so a second date has been added the following night; and the Glasgow show has been upgraded due to demand. In addition, support for all shows (except Oslo) will be singer-songwriter Sean McConnell. Full dates […]

Soon to be Mega Star Jimmie Allen made his debut in the UK in October during Country Music Week. His debut album Mercury Lane had just been released and already the UK fans were going crazy for it and couldn’t wait to see him. Jimmie supported Chase Rice […]

“Best Shot” Singer Joins Darius Rucker as Second Black Solo Country Artist to Have Debut Single in Top Spot In 2016, Jimmie Allen spent his last $100 to buy a ticket to the CMA Awards as a fan. Two years later, the rising country star stood on stage […]

Grammy-nominated, multi-platinum US country star Chris Young will make a welcome return to the UK next May for live dates, as part of his “Losing Sleep World Tour”. In his first appearances here since his mainstage performances at C2C 2017, Chris will play the following shows: Sunday 5 […]