Review: Buckle and Boots Festival – Live Music, Friends after 18 Months of Emotions and More Importantly, Some of The Cleanest Toilets in Festival History!

I don’t really know where and how to start with this, not in terms of structure because I don’t ever think I have any idea of where I am going with things but there is so much emotion and expression that I want to convey about the weekend […] 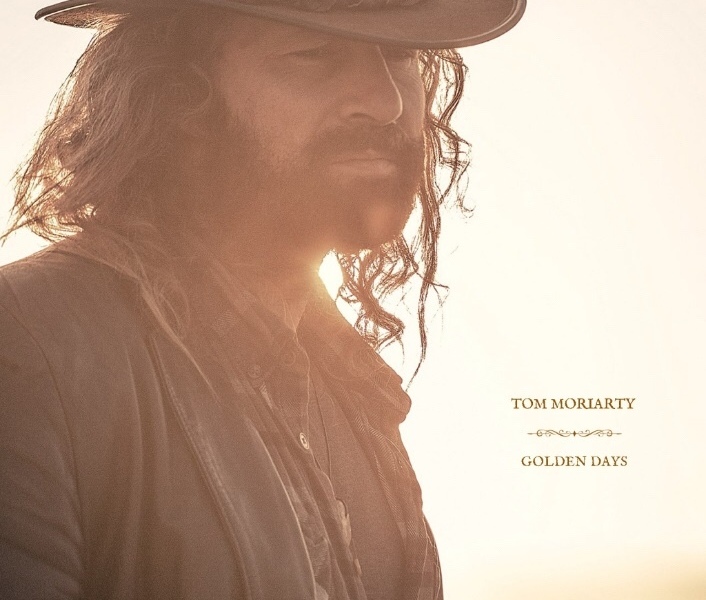 Tom Moriarty releases new single and one track per month of new album.

Tom Moriarty releases first single release Golden Days on 6th August from his long awaited new album The Ballad of the Bravehearts. Tom Moriarty is a British singer-songwriter who first came to people’s attention with the release of his critically acclaimed 2012 debut album which attracted much media interest, […] 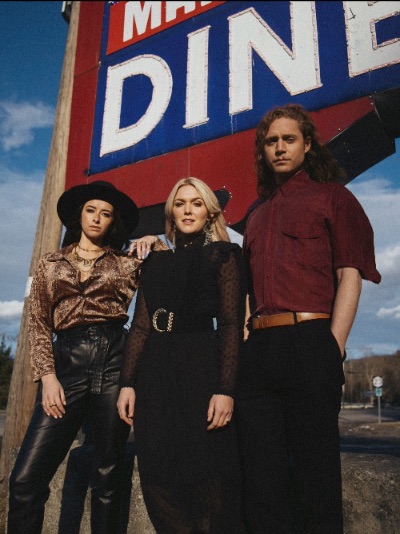 THE WANDERING HEARTS THEIR BIGGEST HEADLINE TOUR TO DATE COMMENCES IN MAY 2022 ON OUR WAY UK TOUR 2022 INCLUDES A MAJOR LONDON SHOW AT THE O2 SHEPHERD’S BUSH EMPIRE Over the course of four recent singles which preview their upcoming second album (‘On Our Way’, ‘Dreams’, ‘Dolores’ and ‘Gold’), The Wandering Heartshave emerged […]

Interview: UK Artist Laura Evans talks finally playing live shows including Buckle and Boots, what it was like to support The Shires, New Music and More

I recently got the chance to chat to Laura Evans about her forthcoming summer shows around the country (her first for over a year), including the Buckle & Boots Festival, as well as her new music, including single and video, Good at Getting Over You, which topped the […] 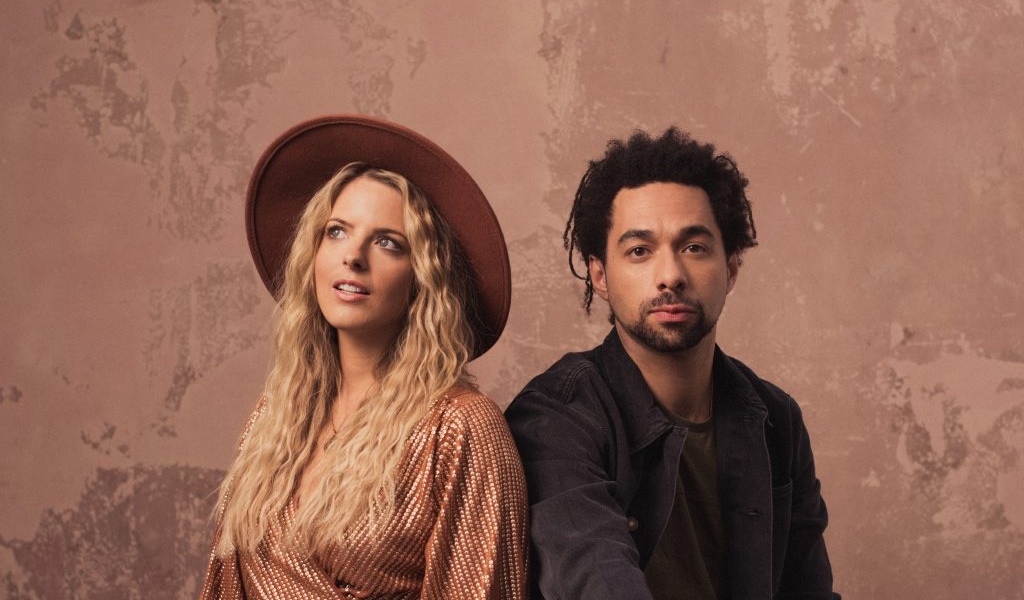 Literally every time I see The Shires live I am reminded of  just how good they are. Perhaps that’s because they get better and better each time but all I know is that I am never left disappointed! During the pandemic I haven’t really watched any online shows, […]