Excited children filled the Jazz Arena waiting for CBeebies YolanDa’s Band Jam at Cheltenham Jazz Festival on Monday 2nd May, the last day of the festival. A full venue, we didn’t have to wait too long before YolanDa and her band, The Band Jaminals took to the stage. […] 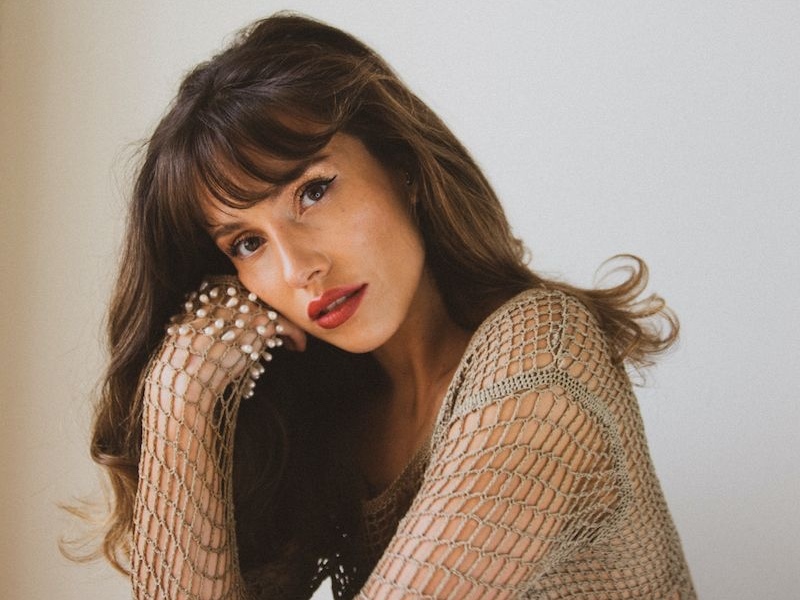 Billed with Elles Bailey as co-headliners, Georgia Cécile performed first on the BBC Radio 2 stage inside the Jazz Arena at Cheltenham Jazz Festival. Hailing from Glasgow, within seconds of her first song it was clear that Georgia was born for Jazz music. She simply has it all. […]

French Caribbean singer/bass player Adi Oasis was billed with Lola Young for a co-headline show on Sunday May 1st at Henry Weston’s Big Top at Cheltenham Jazz Festival. Performing after Young, Adi’s band took to the stage first with her guitarist warming up the crowd and being somewhat […]

Gregory Porter and his band were clearly one of, if not the most popular act during the entire weekend of Cheltenham Jazz Festival. I had never seen him live before and I am in fact, quite a new fan. After seeing him live however, I have asked myself […] 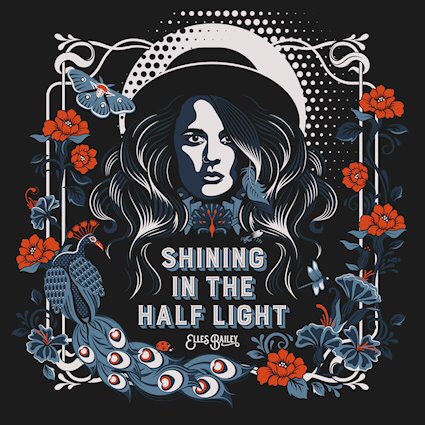 Local singer/songwriter Elles Bailey took to the BBC Radio 2 Showcase stage at Cheltenham Jazz Festival after Georgia Cécile on Sunday May 1st. Many fans in attendance were wearing Elles Bailey t-shirts so it was obvious her set was going to be incredibly popular. Playing a handful of […] 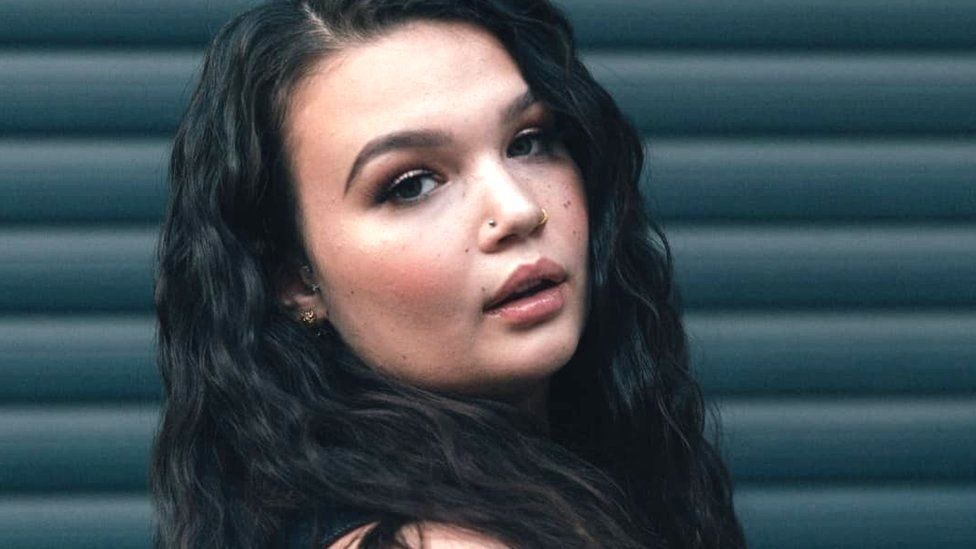 Cheltenham Jazz Festival: Lola Young had us in tears with her powerfully emotive performance and also in tears of laughter with her wonderful personality – Live Review

Lola and her band came on stage at Henry Weston’s Big Top at Cheltenham Jazz Festival on Sunday May 1st to an almost full crowd. Beginning with her song After Midnight, Lola was instantly captivating as were her wonderfully skilled band. After the first song, Lola explained that […]

On a beautiful sunny day on the very last day of April 2022, Cheltenham Jazz Festival was already in full spirits with festival goers enjoying free music and ticketed music in the gardens, enjoying a drink at the bar and spending time with friends and family. Amidst the […] 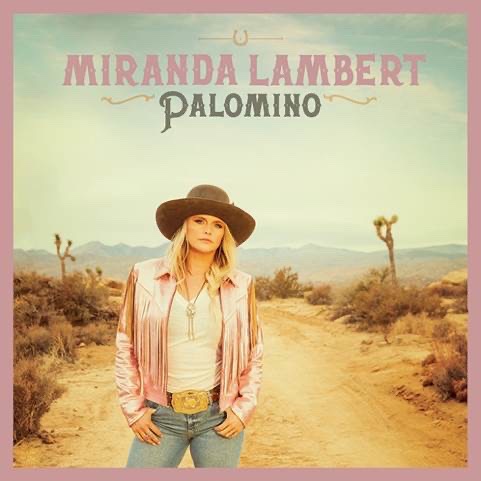 There is nothing quite like a Miranda Lambert record and we get excited upon every album release of hers. Lambert has such a unique sound and style to her music and vocals. Blending traditional sounds with a modern twist, Miranda is without a doubt one of the best […]

Montpellier is a district of Cheltenham and where Cheltenham Jazz Festival takes place. Whilst most places we will be listing on our selected list of restaurants are within walking distance, the restaurants closely surrounding Montpellier and ones that are in Montpellier are of course the closest to where […]