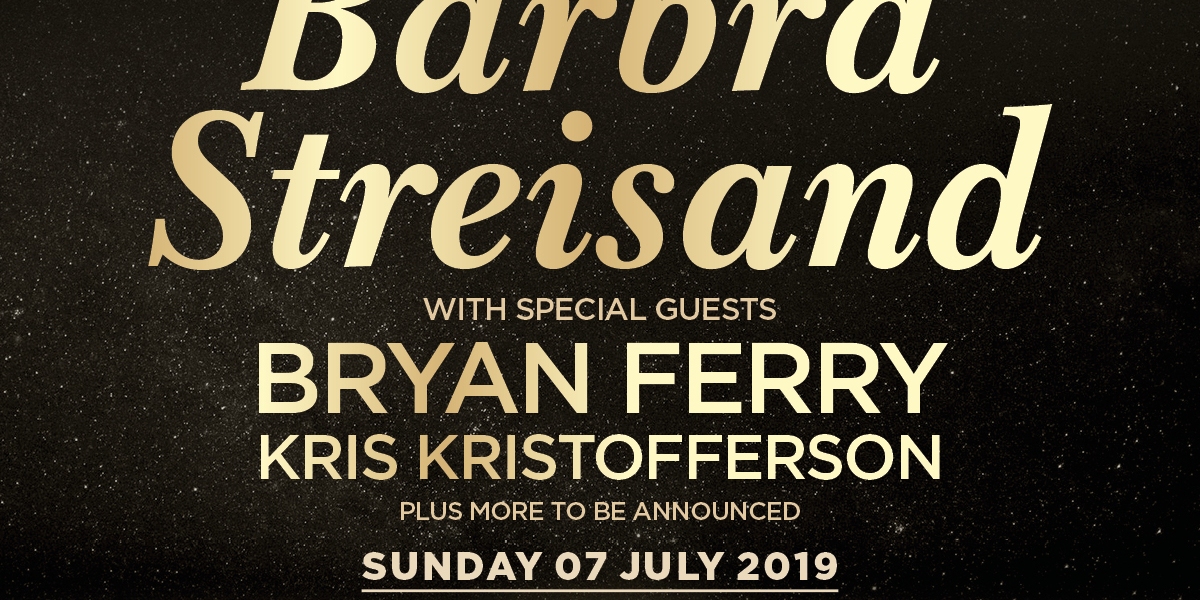 Kris Kristofferson Joins Barbra Streisand AT BST Hyde Park – Could This Mean A Possible ‘A Star Is Born’ Reunion on stage? 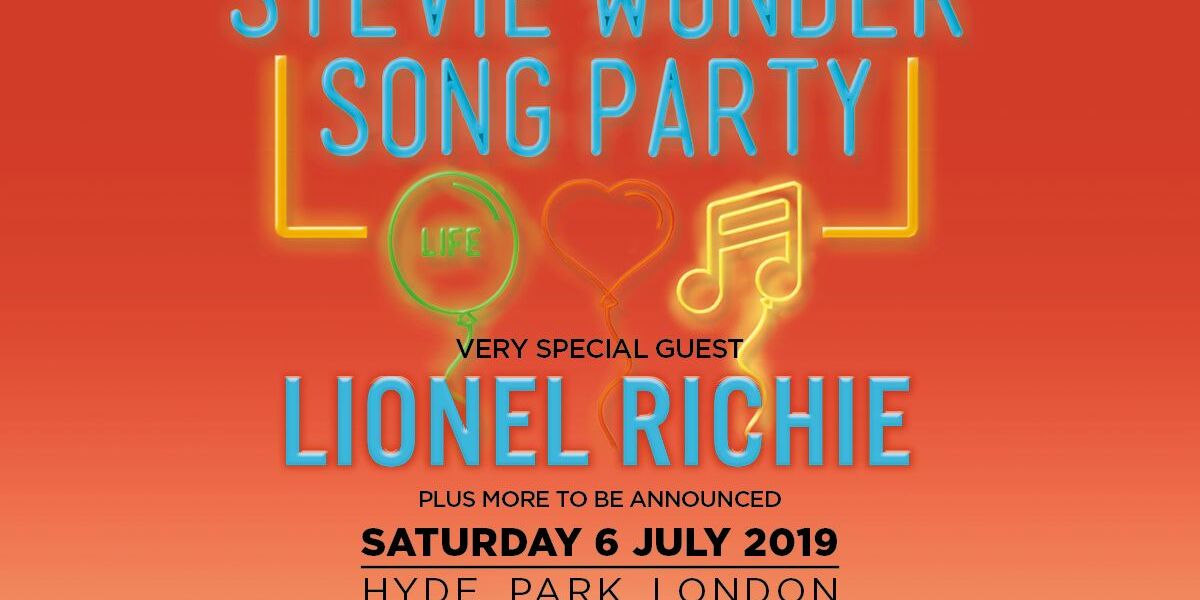 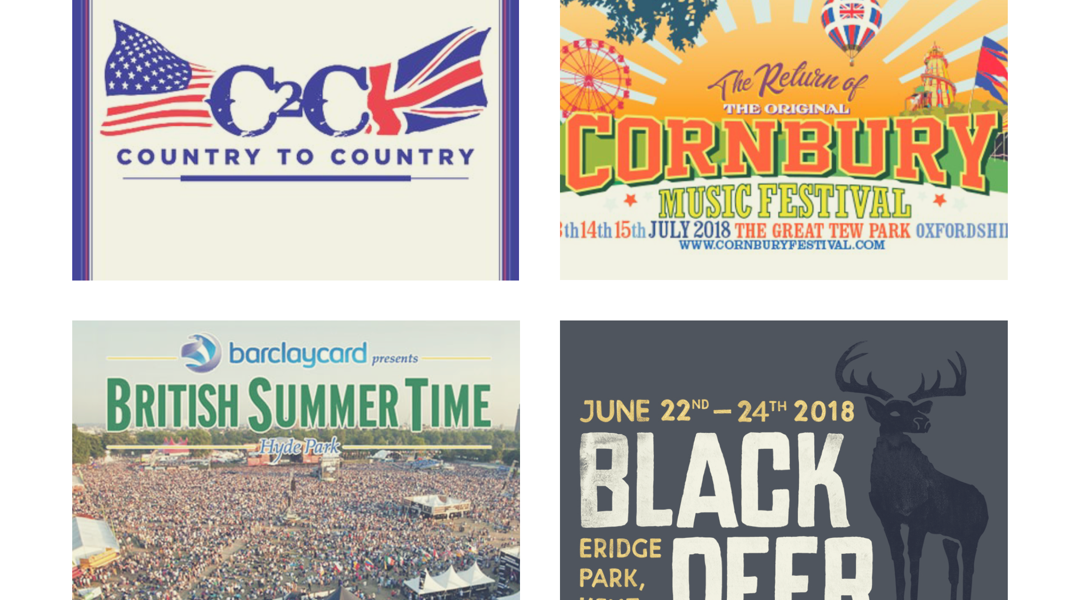 We have been to some amazing festivals this year and really wish we could have been to more. With country music being on the rise in the UK we are seeing more and more country acts being added to all-genre festivals and not just those of sole genre. […] 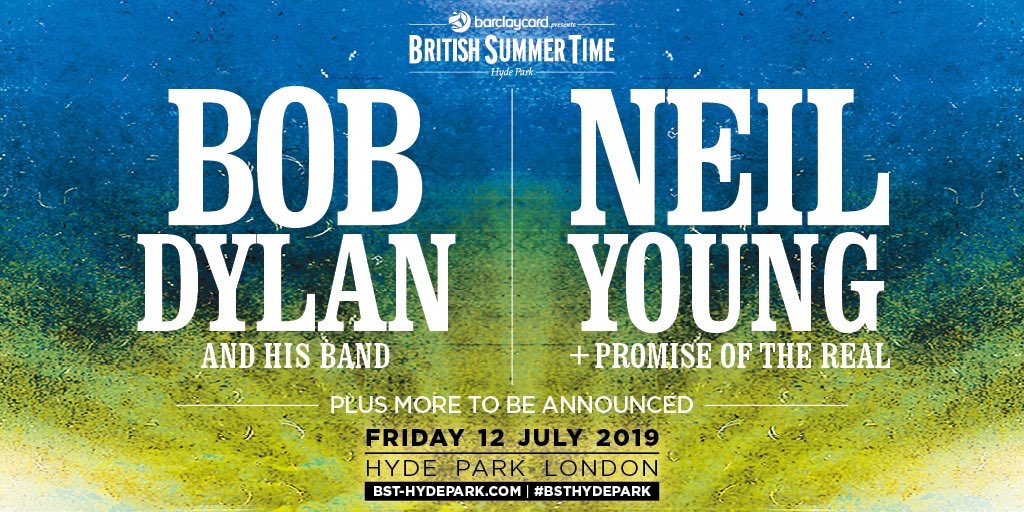 Bob Dylan Neil Young And his band + The Promise of the Real Friday 12th July, 2019 Plus More To Be Announced

Barclaycard presents British Summer Time Hyde Park announces its first headliners for 2019 – two of the greatest musicians of all time on one HISTORIC night. Bob Dylan and Neil Young are joint headliners. Bob Dylan’s impact on popular music and culture is immeasurable. The recipient of the […] 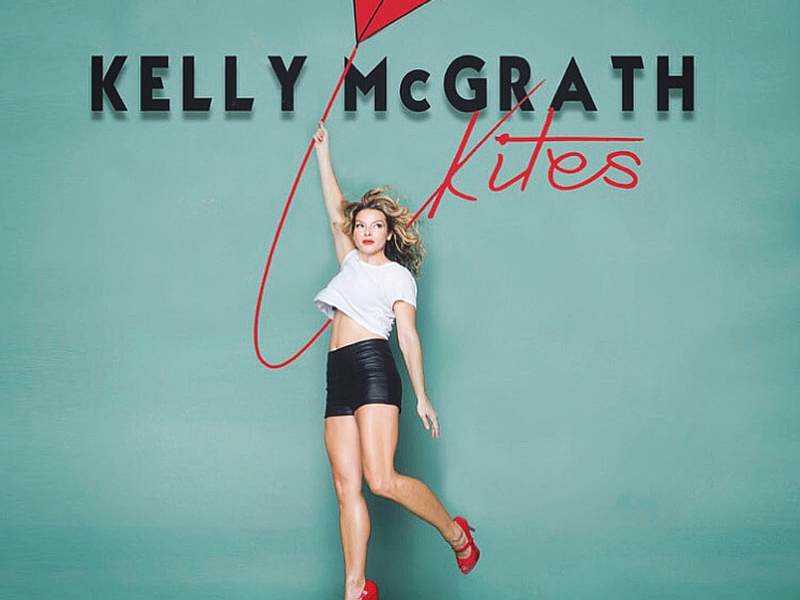 Kelly McGrath is a great example of finding someone fantastic as a result of a music festival. Before British Summer Time – Hyde Park, I was shamefully unfamiliar with Kelly but am delighted to now have her music in my life. Kelly’s new album/EP Kites is everything to […] 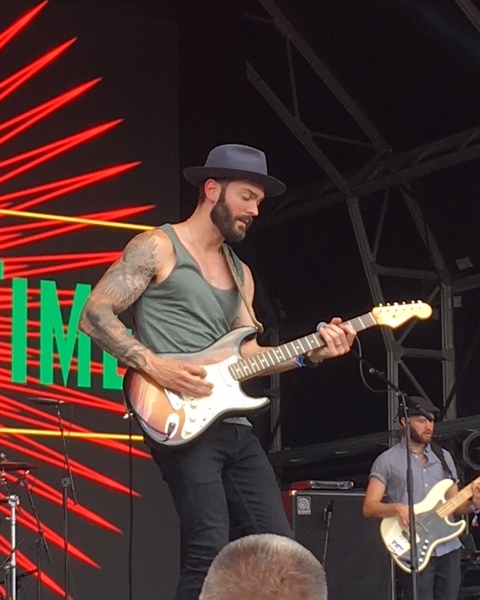 Words can’t describe how excited I was when Ryan Kinder was announced to be playing BST Hyde Park supporting Eric Clapton. Being a fan for about a year, I was thrilled that fans beyond country and a more Blues focused crowd were going to experience his music and […]

With her debut album Talk of this Town just around the corner (July 27th) Catherine McGrath has been busy playing festivals such as Cornbury, British Summer Time – Hyde Park and many more, as well as teasing fans with exciting social media posts about her debut release. Catherine […] 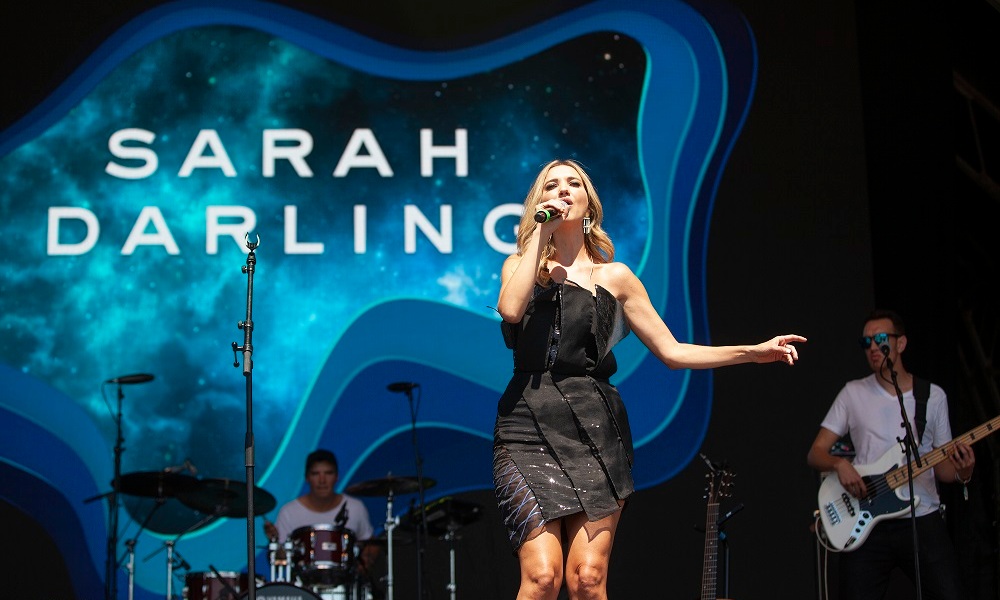 Sarah Darling is easily one of the UK’s favourite country stars, so much so, we have made her an honorary brit. With an angelic voice and singing some of the most breathtaking music you will ever hear, it was a truly special moment for not just Sarah but […] 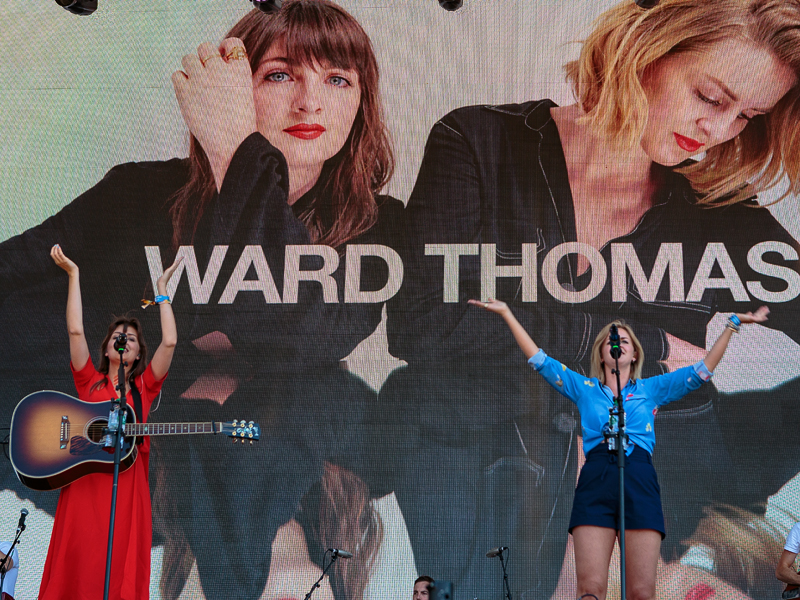 With their eagerly anticipated third album Restless Minds ready to be released on October 5th – Ward Thomas had the much deserved privilege of playing on the main stage at British Summer Time – Hyde Park alongside Paul Simon on July 15th. Ward Thomas showcased a few of their […]

One of the brightest stars of the country music scene, Sarah Darling, lit up the Barclaycard Stage on Sunday when she wore a Bluetooth-enabled haute couture dress composed of thousands of programmable micro-LEDs and sequinned panels. The dress is created by CuteCircuit, the world’s first wearable-technology fashion brand. The […]