Dierks Bentley makes his eagerly anticipated return to the UK By Hannah Compton Photos by Jamie-Lee Bassingthwaighte Friday April 22nd saw the return of Country superstar Dierks Bentley at London’s Hammersmith Apollo. Dierks was last over for the C2C Festival back in 2014. Being a massive hit during […] 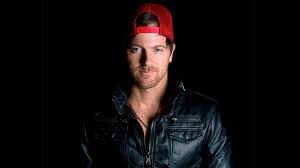 Kip Moore, making ‘Wild Ones’ out of The Institute Birmingham crowd By Hannah Compton April 25th 2016 Photos by Jamie-Lee Bassingtwaighte at KoKo London Show So, firstly I am going to say if Kip is touring near you and you haven’t quite got tickets yet, then my goodness […]

Ashley Monroe is on a Winning Streak with her UK debut headline show at London’s Bush Hall  By Hannah Compton – 25th March 2016 About the artist For those who are unfamiliar with Ashley Monroe, she is a Country Singer-Songwriter, better known as one third of The Pistol […]

Miranda Lambert finally brings her sassy – Country – rocking performance to UK Country 2 Country Festival By Hannah Compton Photos by Jamie Lee Bassingthwaighte March 18th 2016 Now anyone who knows me knows that I am a huge Miranda Lambert fan. Since I discovered her music back […]

The Nashville Invasion Apple Festival brings Country Music to the mainstream audience Over the last few years Apple ITunes have held a free festival in London for fans across the UK. In the past, the Festival has taken place over approximately an entire month, however, this year it […]

Maddie and Tae – Start Here Album Review By Hannah Compton August 25th 2015 Just when I thought Big Machine Label Group had hung up their Stetsons, thrown away the cowboy boots and traded in all their instruments for pop style backing tracks, I was happy to be […] 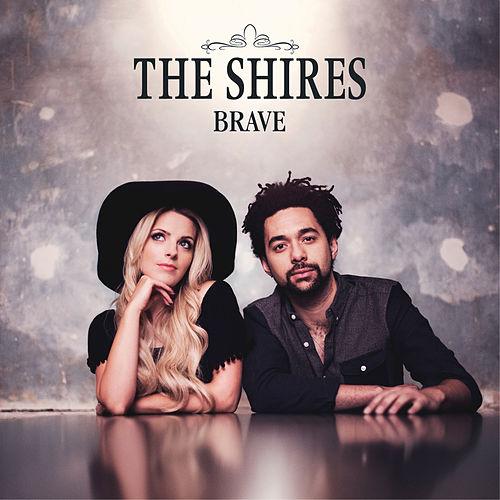 Interview with Crissie from The Shires

Catching up with Crissie from The Shires and talking Festivals, albums and that all important ‘Opry’ debut!

Country Music isn’t something you hear people talk about much in the UK, nor is it a genre many people listen to – and it’s certainly a genre that tends to be lacking on the UK Music Festival scene, that is of course not including Country 2 Country […]