Glastonbury Festival 2022: Kacey Musgraves – What Can We Expect From Her Set?

Since Musgraves’ last appearance at Glastonbury Festival back in 2014, which was also her first appearance there, her career has soared. A multiple Grammy Award Winning artist, Kacey has held a strong relationship within the UK since her debut release Same Trailer Different Park. Playing small venues to hundreds on her first UK show, to the acoustic stage at Glastonbury 2014, The Royal Albert Hall, headlining Country 2 Country Festival at O2 Arena and playing a headline show at Wembley Arena, Kacey returns to Glastonbury this year and is clearly expected to play on a much bigger scale.

With the majority of the line up released, we don’t know for sure what stage some of the artists will be playing but we can hopefully assume that Musgraves will be on the Pyramid Stage. 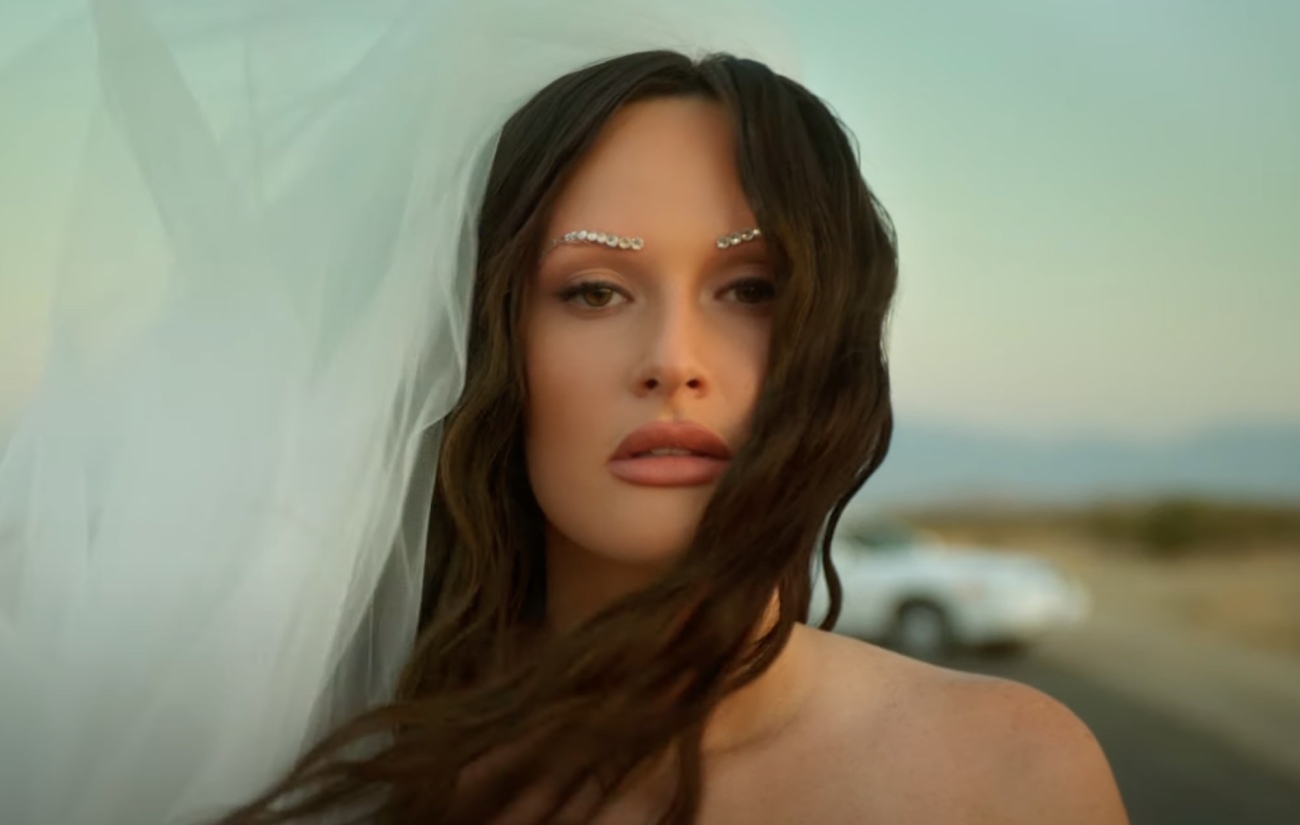 With four studio albums (not including Christmas album) Kacey has more than enough material to warrant a lengthy set time and to hopefully get some air time on the televised coverage. Looking at her most recent set lists she will likely be performing the majority of her songs from her current album Star-Crossed (which is to be expected) Golden Hour and Same Trailer Different Park. We can assume songs such as the pop/dance crossover High Horse will be on the list. This song is somewhat genius as is so very clever in the way it’s very different from what we are used to with Musgraves and holds a very strong dance vibe to it but at the same time it’s just so wonderfully country.

Other songs from Golden Hour we think will be performed are the stunning trip-hop-country styled Slow Burn, the light and loving Butterflies, the heartbreaking and freeing Space Cowboy and hopefully the incredibly moving and inspirational Rainbow which is one of the most beautiful songs she has ever released. This song is definitely likely to be on the televised coverage. We really want Oh What a World! too. Can you tell Golden Hour is our favourite album?

From current album Star Crossed we are bound to get the title track, Justified, Camera Roll, Breadwinner, Good Wife and more. For us, we are very eager for her to perform as many songs from Star Crossed as possible because covid has prevented us from seeing these songs live yet and Kacey always manages to give her songs that something extra special in a live setting!

We haven’t seen much of Pageant Material on current set lists but from Same Trailer Different Park, we have seen Merry Go Round only. 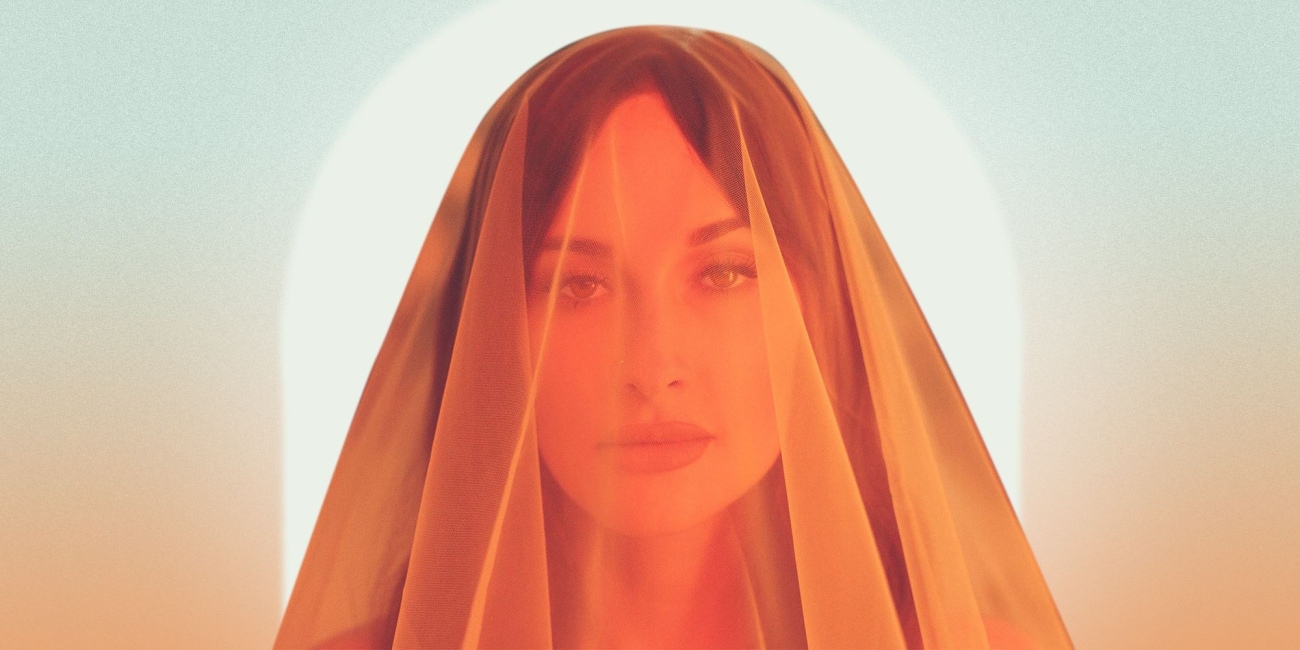 At a festival of course, set lists can differ massively from a headline tour and we did notice that Follow Your Arrow was absent from the current set lists. We hope this song makes the Glastonbury list though as is one of her most loved songs here in the UK.

Kacey likes to give us a cover in her shows and sometimes a collaboration. So with so many artists being in the same place at the same time, is it too much to be hopeful for an epic collab? We have no idea who it would be if there were to be one but it would be so much fun!

Kacey’s music is often tagged as controversial but we don’t necessarily agree. Her music is real, relatable and she doesn’t sugarcoat it as she shouldn’t in this day and age. Kacey is simply the real deal and a great role model. With the music industry often silencing artists on what they want to say, it is so refreshing to have an artist like Musgraves tell it like it is. Kacey is a superstar, there is no doubt about that and she will attract a massive audience at Glastonbury. Her live performances are always flawless vocally and she always has a great empowering attitude on stage. We can expect amazing outfits, great staging and as her band are sensational, we can expect a superb musical experience.

We think Kacey’s 2022 Glastonbury set is going to be one to remember, one for the books and will bring a whole massive new audience to not just her music but to country music in general. That is one of the greatest things about Glastonbury, the diversity in the genres and the fact the televised coverage doesn’t just cover the mainstream acts.

We cannot wait to see/hear what Kacey and her band bring to the stage.