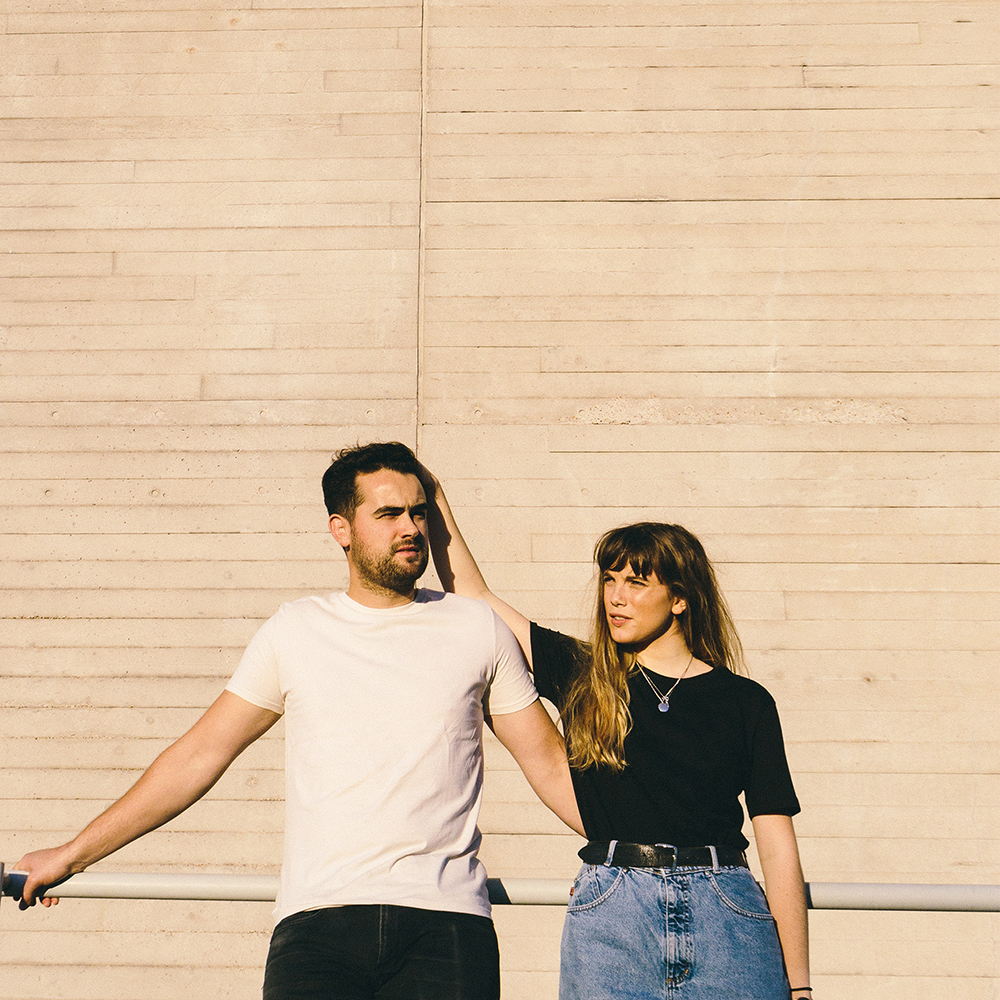 Ferris & Sylvester have sold out their largest headline show to date at Omeara on September 5th, and due to huge demand the band have announced a second show at the venue the following day.

The band play their largest headline tour this autumn, which runs throughout September and October. Full dates and tickets are available from ferrisandsylvester.com/tour

Regarding the extra London show and forthcoming tour Ferris & Sylvester say, “Our tour starts in a month and we are so excited for it. It feels crazy to be playing two nights in London at Omeara, which is incidentally one of our favourite venues to play… and it’s about 20 minutes away from home!

“We’ve been jumping between festivals and into the rehearsal studio over the summer and we can’t wait to just get out there and play these shows. We’ll be playing brand new songs, with a bigger sound, to bigger crowds; it’s going to be insane! We’re also heading across the pond to bring our Streatham songs to Nashville for the very first time at Americanafest… It’s going to go off and we’re hanging on for dear life…”

2019 has seen Ferris & Sylvester continue to cement themselves as the most exciting and talked about new name on the blues/Americana UK scene. The duo have played to tens of thousands of people around the world this year and their recent singles ‘Flying Visit’, ‘Sickness’ and ‘Burning River’ have clocked up millions of streams alongside both strong radio and press support.

Following their killer US debut at SXSW this year, the band return to the States to play their first ever show in Nashville at Americanafest in September.

Ferris & Sylvester have been going down a storm at festivals this summer, from playing the Main Stage at Isle Of Wight, to being invited by BBC Introducing to play Glastonbury Festival, where they played a number of shows throughout the week, and even led the likes of Frank Turner to tweet, “My biggest find at @GlastoFest this year so far has been @FerrisSylvester– amazing band.”

The band play their final European festival this week at Sziget, before embarking on their biggest headline tour yet in September. Full Ferris & Sylvester tour dates can be found below: 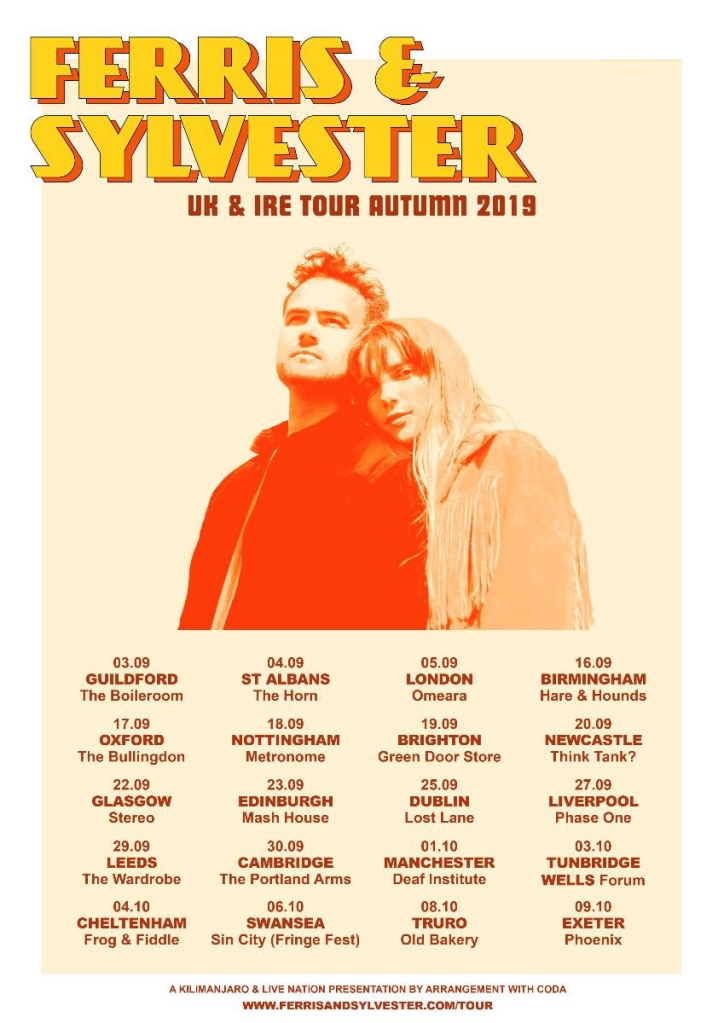 “A great band, with lovely harmonies who opened for us last year. I’m sure they’ll continue to go from strength to strength in 2019.”

“From bluesy guitars that storm and shimmer to unison vocals that build to a massive group sing-along. It heads straight for the brain’s joy receptors, and damned if it doesn’t hit its target.”

“A rich and fully realised sound that leaves you pining for a full length.”

“An masterpiece of Brit Folk that should already have made them household names.”

“Rage-ridden brilliance. One of the best songs of the last five years.”

“Their contagious blend of country and rambunctious rockabilly is beautifully delivered”

“Sluicing together Americana-leanings with elements of blues, soul, and even a dash of pop, the pair seemed to tap into something primal.”

“Ferris & Sylvester’s harmonies and grounded tones seem like they were born together.”