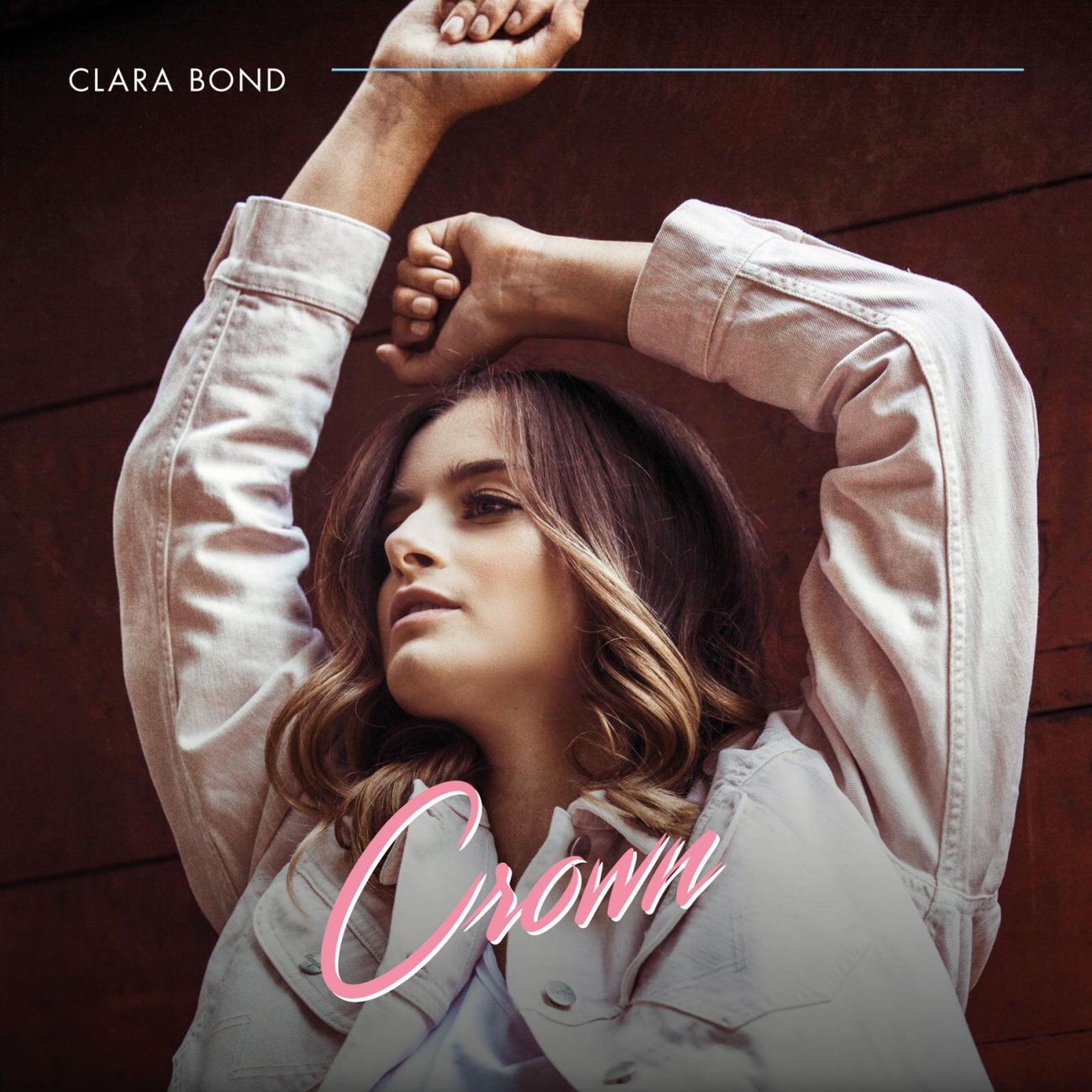 Having released the first single from the project ‘Does Your Girlfriend Know You’re Single,’ Clara Bond is now set to release her EP ‘Crown’ on 9th August. Her new single ‘Baby You’ve Been On My Mind,’ the second single from the EP is out for release next Friday.

Pre-save the EP on Spotify  here, and on iTunes here.

Exeter born singer, songwriter and performer Clara Bond is set to release her second EP ‘Crown’ on 9th August – the follow up to her acclaimed 2016 release ‘Out of Towners.’

The first single ‘Does Your Girlfriend Know You’re Single’ has already received radio play – including a week long feature as ‘Country Champion’ on new UK radio station Country Hits UK, setting the basis for this new era in Bond’s music.

This new EP sees Clara pushing the boundaries of her music and songwriting. The production has shifted in conjunction with this shift in her sound, toward an increasingly brave and mature sound, helmed by producer Chris Tilke. Having built a loyal and dedicated fanbase with her last release, Clara is excited to take her fans further with her music, exploring her sound, while retaining her core outstanding vocal ability and a refreshingly honest and real approach to storytelling. Speaking of the EP, Clara says “This feels like a huge leap for me. I’ve finally found a sound that feels completely my own. I genuinely couldn’t be more proud of this project and the people that were involved in it.”

This bravery has paid off and the entire EP has already been awarded 5 stars by Maverick Magazine ahead of its release.

The second single from the EP, ‘Baby You’ve Been On My Mind’ will be released next Friday 14th June. Of the story behind the single, Clara states that, ‘when I started writing Baby You’ve Been On My Mind it was a sad song, but it turned into something that was quite empowering for me. I wrote it when I met someone I knew I was meant to be with, but I was so emotionally exhausted from my last relationship, I didn’t know if I could go through all that again. I reached a point where I thought ‘screw it, I’m done being afraid to move on.’ As with ‘Does Your Girlfriend Know You’re Single,’ this second single sees Clara push further the boundaries of her songwriting and production into increasingly mature themes.