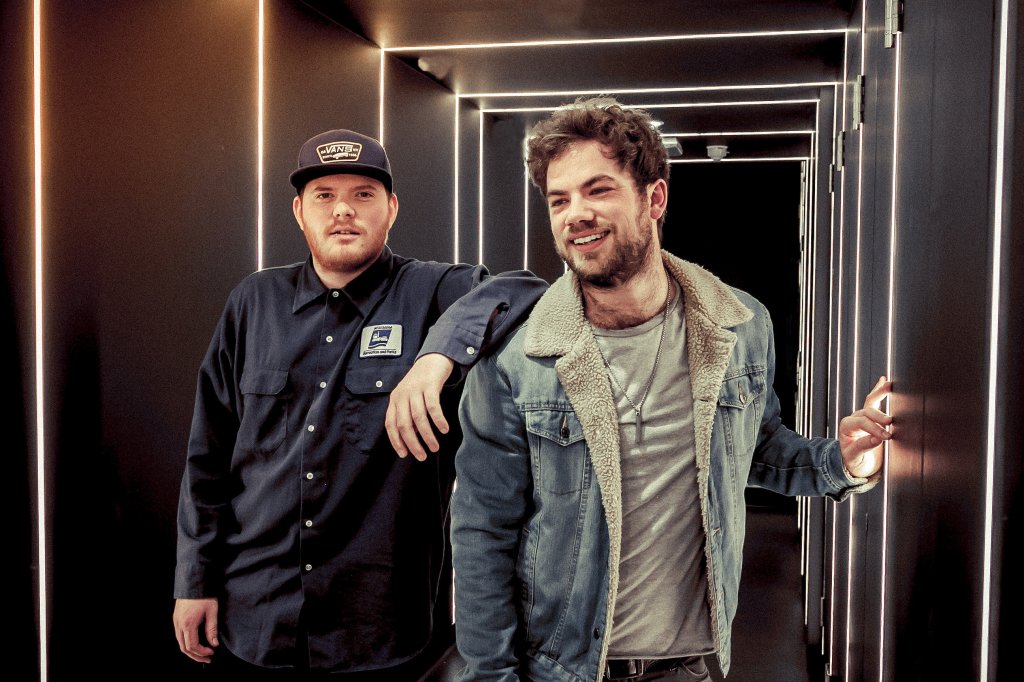 It is shameful for me to say that until 1st June 2019, I had never seen Holloway Road live before. I knew of them of course but it just never seemed to work out. A lot of their shows are London based which doesn’t help when you live miles away with a rubbish public transport system (apparently Gloucestershire isn’t good enough for a London train back later than 10pm ish, we all still travel by horse and cart but hey, we have the annual Duck Race and Cheese Rollin’) and whenever they played festivals you can guarantee it would be on a day I couldn’t attend. This time however, the boys could not escape me and I managed to finally catch them.

Slightly doolally and dizzy from the ridiculous heat and after quite possibly one of the most daft interviews I have ever done, we got a good spot inside the O2 Institute 3 and were glad to see a full crowd. The boys (Rob and Jack or Jack and Rob) were confident on stage from the get go encouraging the audience to listen, participate and so on. Both from Essex and supporting Megan McKenna, this was definitely a crowd they could win over and win them over they did.

An acoustic setting, they started with their song Hang Over Here which has an incredibly strong US Country style to it and would fit right in with the top artists on country radio right now.

A stand out moment was their new single Lightning. A highly memorable song with a nice mid tempo style this song again is really strong.

Knowing their audience, Holloway Road delivered a brilliant cover of 5 Seconds of Summer’s song Young Blood. I actually usually cannot stand this song but really enjoyed their version and it appeared that everyone else did too and it was nice to see the crowd sing along.

A song I was actually familiar with was their song If She Falls which I think is really quite exceptional. The chorus is incredibly addictive and I would love to catch this with a full live band one day. If there is a ever a song to be heading the country music charts then it is this one.

Closing the set with Get The Girl, the crowd were really engaged at this point and would have happily heard more.

Holloway Road aren’t your typical country duo – they bring a certain “it’s cool to be country” vibe to their music and their “cheeky lads” personalities make them instantly likeable. Great songwriters, this duo should not go unnoticed and I am just mad at myself for taking so long to make the effort to see them live.

So despite the fact we are now a couple of inches shorter from melting in the non-air conditioned venue and the fact the queue for the bar was so long we almost started to see mirages of lakes to cool off in, this show was thoroughly enjoyable.

Jack and Rob have developed an impressive fan base over the years and they are only going to see that fan base grow and grow, I mean they gained two more fan girls out of my friend and I, so much so we were first out of the venue to buy a CD each.

I can’t wait to see them again, maybe with a full band too as should imagine it will be quite energetic.