Wait…..Did Kacey Musgraves, A Woman In Country Music Just Win A Grammy For Album Of The Year In The All-Genre Category? 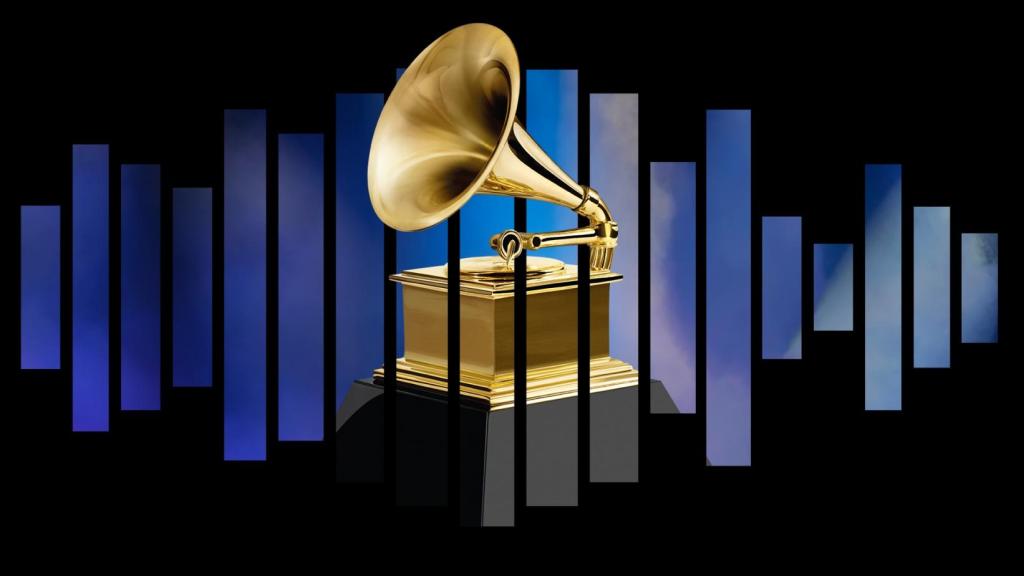 You’re damn right she did. They said women don’t listen to women, they said no one wants to hear sad songs or ballads, they refused to play Kacey Musgraves on country radio, but guess what? Not only did Kacey not listen but it turns out NONE of that is true (except for the country radio part ) which in the end, DID NOT MATTER.

Curiosity bests radio when a song is either banned or snubbed – just look at Loretta Lynn who had multiple songs banned from radio. The controversy surrounding Kacey’s single Follow Your Arrow from her debut record Same Trailer, Different Park certainly catapulted Kacey’s career in many ways and not to mention that is such a dang good song.

Oh I love it when people who are wrong get it really really wrong and country radio, I am looking at you. What a breakthrough for Country Music last nights Grammys had, especially when it is still a mocked and underrated genre, a genre with typical stereotypes and a genre that is widely misrepresented by country radio’s top played artists that sing about the same old thing with the same old sound.

Golden Hour was album of the year for many people, including us; fans; Music publications; Artists and now the Grammys. For me, never has there been a more important win and not just for women but for women in country music who have taken so many blows for years. I hope this Grammy win paves the way for many other women to take a stand and defy the “rules” of not just country radio but radio in general, to anyone who asks them to not be themselves and to sugarcoat their lyrics. I hope this encourages women to go with their gut and their heart and to be true to themselves.  Will this Grammy win mean country radio will play more women now? Probably not but hey, last night, Women won in the battle of women vs radio and women won BIG. Not only did Kacey walk away with Album of The Year but she also won all four categories that she was nominated for; Country Album of The Year; Best Country Song of The Year – Space Cowboy; Country Solo Performance of The Year – Rainbow and of course the biggie; Album of The Year – Golden Hour. I am pretty sure I could hear all of Nashville celebrating all the way from here in Gloucestershire, UK. Watching Kacey and husband Ruston Kelly’s faces when her name was called out was pretty emotional and I am not going to lie but I did cry a bit.

Kacey takes us on a magical musical journey with Golden Hour. Staying true to her style but mixing it up with Banjos and Disco (which shouldn’t work but does), a vocoder, sad songs, happy songs,   Clever play-on-word songs and over all: a collection of incredibly powerful and memorable tunes that are not just inspirational but incredibly important.

Country Radio may not love you Kacey, but the world DOES!