Lucero and Will Hoge – Live in Brighton **** 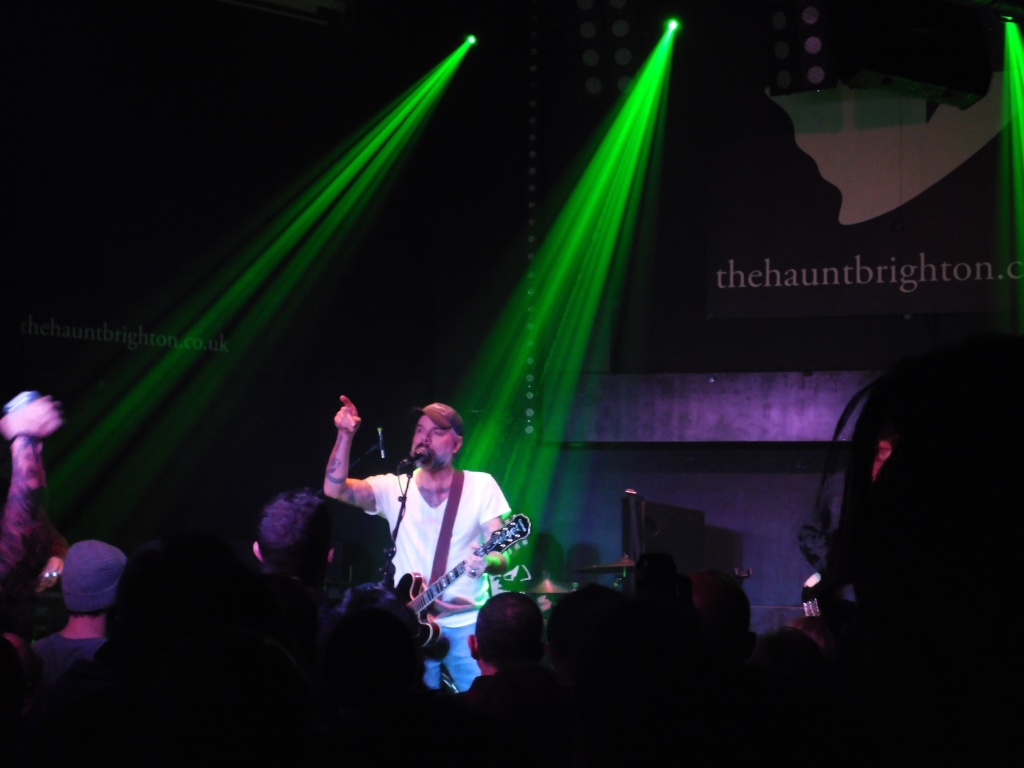 A Tennessee double act from the Thirty Tigers label gave a storming show in Brighton. Opening was Will Hoge who gave a splendid set full of energy, passion and controlled vitriol about the new political reality in the States with Oh Mr. Barnum and Nikki’s A Republican Now from his latest album My American Dream.

Making a big sound for a guy with a guitar, Hoge was terrific. Jesus Came To Texas had brilliant timing and Home Is Where The Heart Breaks lyrics to break your heart. Hoge normally plays with his band, that would be great to see in the UK. 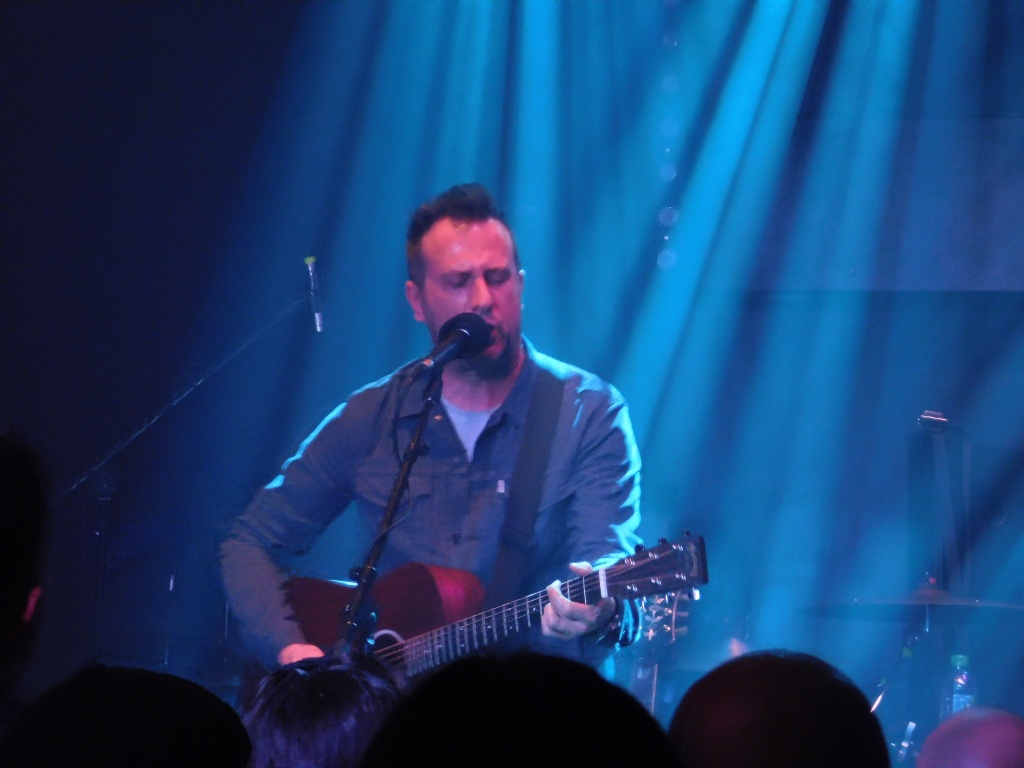 Lucero’s latest album is entitled Among The Ghosts so it was apposite that they played the Haunt venue in Brighton. Described as an American country-punk band, the five-some strolled on stage to the Chuck Berry track Memphis, Tennessee which is where the band is based.

Led since 1998 by guitarist and sole vocalist Ben Nichols, Lucero are quite something live. The energy and dynamism they produce is awesome. “We’re gonna play some songs from the new record and some old ones too” says Nichols, and constantly had to fight off impassioned song requests from the get go, saying “Yep, we’ll get to all that, much later.”

Kicking off with the new album’s title track Among The Ghosts the band was immediately in top gear. The capacity crowd went beserk with singing, dancing, hands raised in the air and crowd surfing.

This is a hard-working band with a cult following and the place was pretty nuts for the band’s entire 105-minute, 22-track set.

Like many Southern rock bands, drink features high in the lyrical content; On My Way Downtown with an intro sounding like the boogie of T-Rex brought many in the crowd to a frenzy.

Nichols calmed it down a little and switched to acoustic guitar for several numbers, including one of the songs of the night Everything Has Changed, also from the latest album.

Standout tracks included Chain Link Fence, Cover Me, No Roses No More, Tears Don’t Matter Much, the down tempo Loving and, fittingly to finish, Drink ‘Till We’re Gone.