The Americans – Live at The Garage, London **** 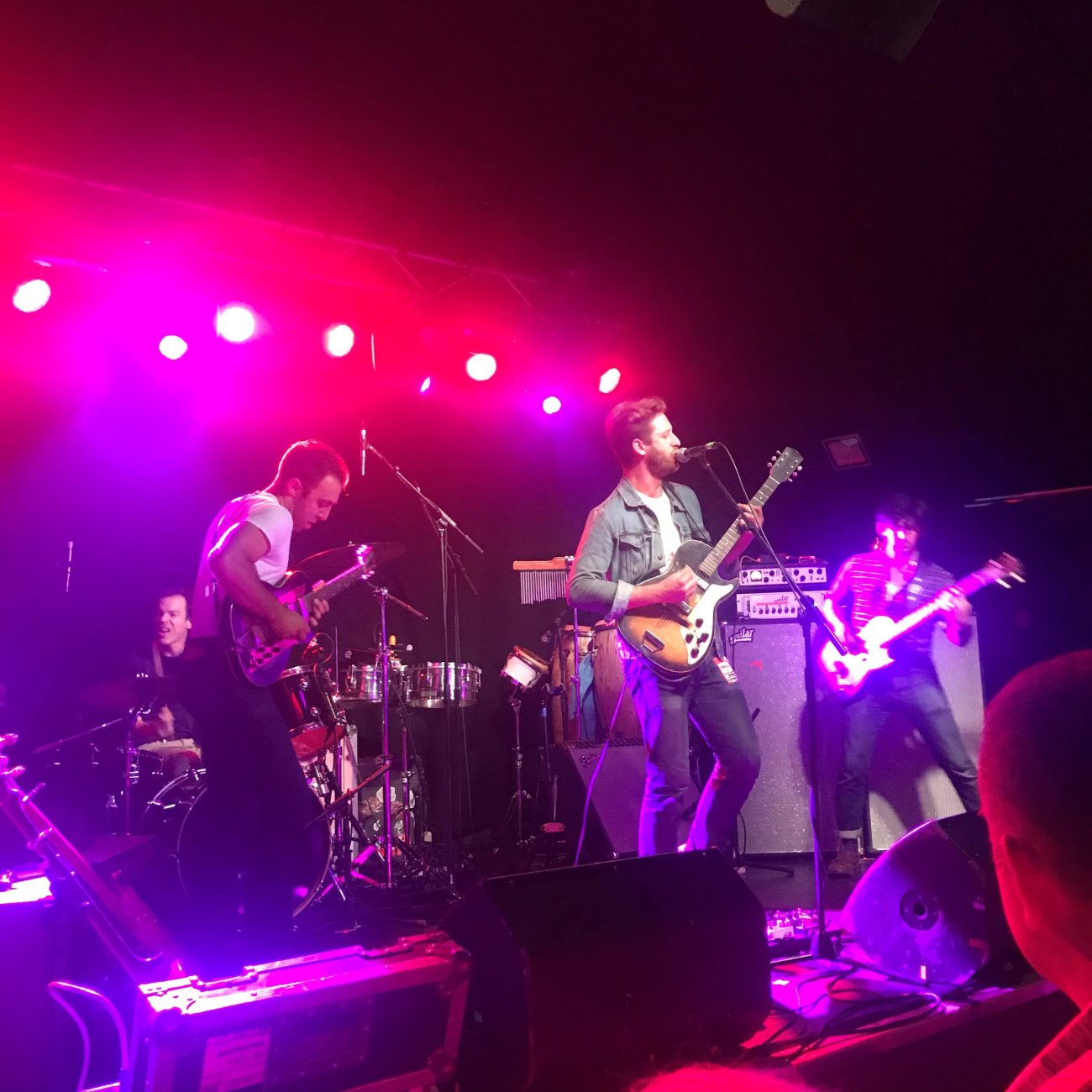 “Hi. How y’all doing? We’re the Americans from Los Angeles and we’re gonna play some tunes.” says Patrick Ferris, singer/guitarist of this four-piece rock’n’roll influenced Americana outfit. Fresh from playing London’s Hyde Park, on the same bill as The Wandering Hearts, Lukas Nelson and several other country artists, Ferris added “We’ve got Hyde Park to thank for the air fare.”

The Americans were supporting Lukas Nelson at Highbury’s excellent Garage venue, yet another venue that confirms to the mantra of a good music establishment should be painted black with no windows.

Kicking off with a storming version of Nevada the band played a great set of their brand of heavy beat rockabilly Americana. Last Chance followed before the banjo came out for I’ll Be Yours, the highlight and title track from their Loose Music debut album.

The fast delta blues Stowaway was followed by the 1940s song Tell Me Why You Like Roosevelt that the group has adopted to its country boogie style and which bore overtones of Little Feat. This brought this gem of a set to a close to a rapturous reception from the crowd. The Americans showed more than enough to merit being worthy headliners and will be worth catching on their next visit to the UK.

Tagged as: The Americans