The Shires have given fans quite the exciting lead up to their third studio album Accidentally On Purpose. Causing quite the concern when a so-called intern accidentally sent out an email to fans which was intended for Ben and Crissie for their approval on the album artwork, fans started tweeting the duo to warn them that the information had leaked. However, many realised that this email was in fact sent “Accidentally On Purpose” and we all felt rather silly. Little stunts like this have been smartly placed throughout the promotion of the album which has not only got people talking but everyone excited for new music.

The Shires debut single off AOP Guilty shows a really exciting fresh new sound to The Shires in a more upbeat US Country pop way and it is clear that their time in Nashville has had a heavy influence on their new sound. Echo also has the same qualities as Guilty and could easily be a single. The radio friendly tune is fun and easy to sing along to and will be one of those great live music, crowd sing-a-long moments.

Best know for their powerful and captivating ballads, AOP still captures the beauty and emotion of their signature sounding ballads in songs such as Speechless which also keeps the piano driven melody that they often use and beautifully so. Crissie has found a more believable emotion in her singing now which tells a story in itself. What is also noticeable is how more controlled Crissie’s vocals are – whilst she has always had an undeniably sensational voice, this album shows that she has taken a lot more care in her singing and it seems less forceful.

Experience is key and this is proven throughout AOP. Ben and Crissie’s vocals have really found each other now and are more than just two individuals singing together, The Shires have become a solid duo who have learned a lot along the way to their success and have clearly come to understand each other extremely well vocally as well as personally.

The Hard Way which kick starts the album is rather exciting and really infectious and reminiscent to artists such as Gloriana and Lady Antebellum. A song that would work very well in the US and should be all over country radio – this is a much more fast paced upbeat song than we usually hear from The Shires and is a direction that I am really enjoying.

Title track Accidentally on Purpose, which is said to be influenced by Crissie nearly missing her flight home from Nashville accidentally on purpose to stay with someone she had met is a very pop infused track, the song also holds quite a mature sound with a strong countrified melody.

A more mid tempo/ballad style comes in the form of Sleepwalk which is gorgeous and strong country sounding song where the chorus in particular really shows off Crissie’s vocal ability. This track has quite a young feel to it and a movie soundtrack vibe.

Stay The Night is also a mid tempo tune with great vocal delivery from Ben. The chorus has a very anthemic feel to it and is likely going to be one of those songs that live, will likely be towards the end of the set, if not the very end of the set to get the crowd singing back in the chorus where it has a very collective way about it.

Ahead of The Storm has a more folk-country sound which is very captivating. The song has an orchestral feel and is quite atmospheric. Probably one of my favourite tracks.

Continuing with the folk theme, River of Love holds an element of folk-country but in a lot more upbeat pop way and again has a very US country way to it which seems to be working well for The Shires and I don’t think it will be long before they crack America.

World Without You touches on the youthful side of their sound again and screams US country radio.

There really is no bad song on the album, no cheesey tunes and proves how The Shires are here to stay and are growing from strength to strength. Ben has always been such a gifted songwriter and works incredibly hard to deliver the best possible results which really shows on this album. I am thoroughly Impressed with AOP and think it is their best work yet. A good use of typical country music instruments have been used on this album which gives the album a lot more oomph and places them in a more solid position within the country music genre.

The future is incredibly bright for The Shires and they will not only dominate the UK country scene but will overflow into the mainstream too, especially if they continue down this route.

AOP holds all the best qualities of The Shires best sounds blended with the strongest of US Country pop delivering an overall fantastic album that will appeal to a wide variety of music lovers. 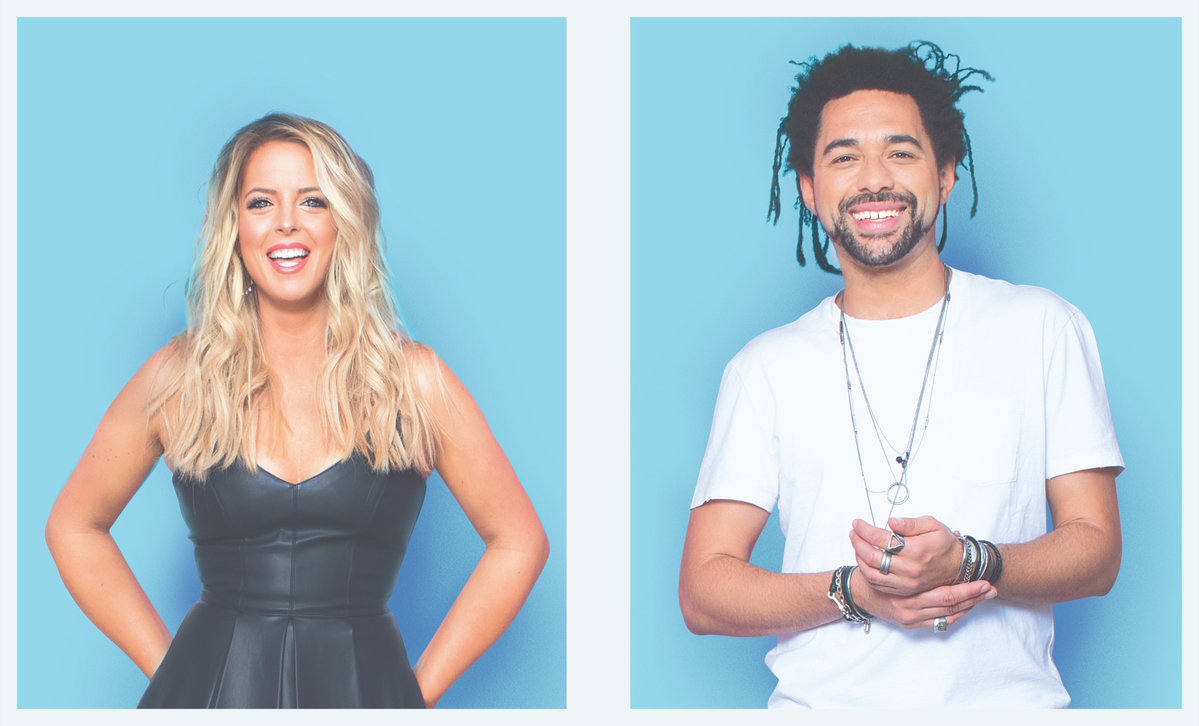