Anderson East just released probably one of the best albums of 2018 so far titled Encore. One of the most soulful voices around, Anderson is an unmissable and mesmerising performer on stage.

Anderson played a show in London back in January at The Omeara and returns May 30th to play the Jazz Cafe. Tickets here

Chaz Brooks sat down with Anderson East before his last show in London. 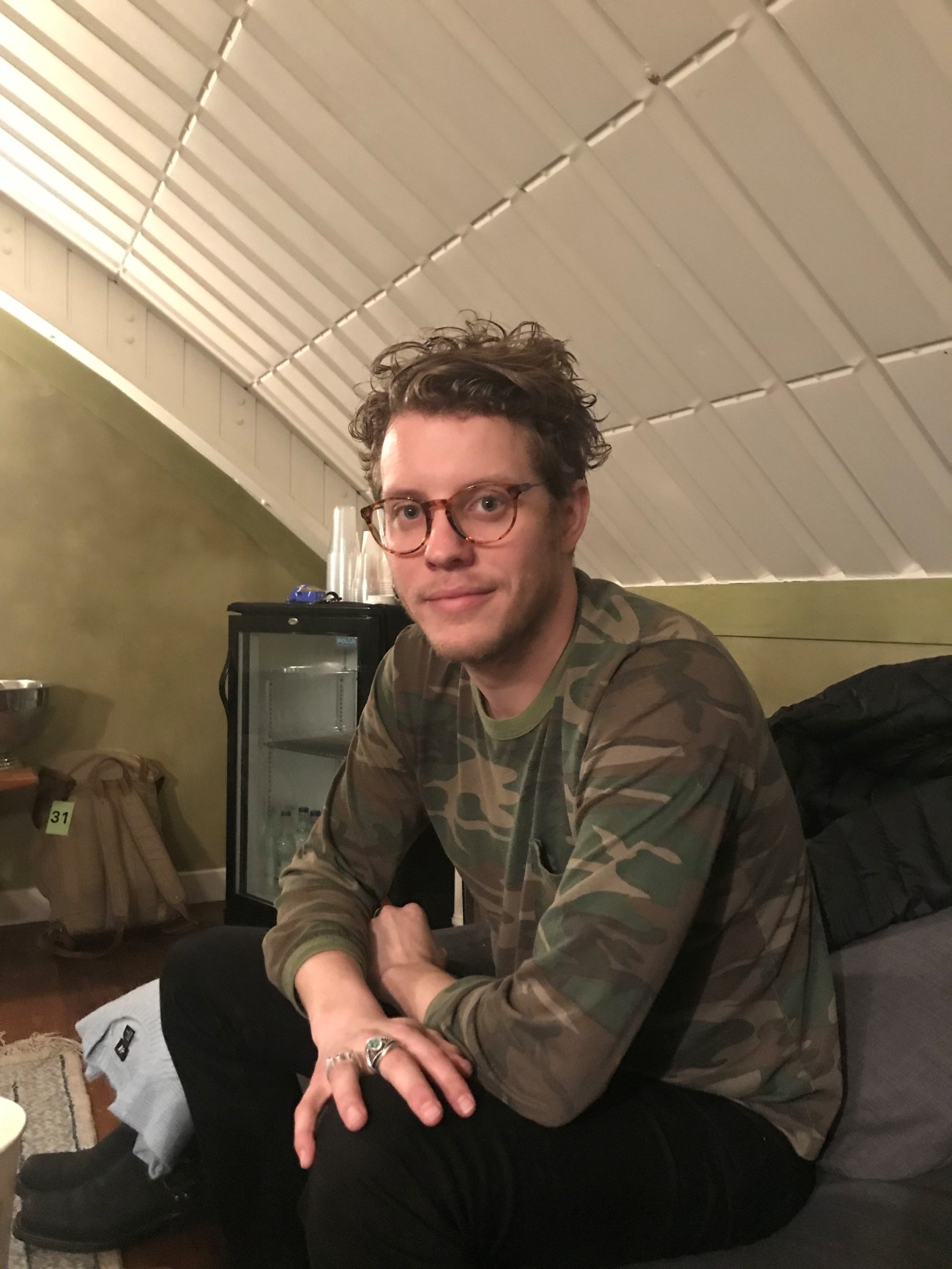 ANDERSON: Roll Tide! [the rallying cry for the Alabama football team] Alabama, oh yeah. My mum was Auburn but my dad was Alabama. I’m Alabama, Oh yeah! It’s easy to be a winner. [laughs]

CHAZ: The new album [Encore] is awesome. It has a big soul influence.

ANDERSON: Thanks. Yeah, I think it probably has an equal part of soul and R&B.

CHAZ: There are hints of Otis Redding. The start of If You Keep Leaving Me has a feel of I’ve Been Loving You Too Long.

ANDERSON: Oh yeah, well you know, you have to borrow the great things from the greats.

CHAZ: Talking of greats, Steve Cropper produced and played on that.

ANDERSON: Right on. Steve has an office right underneath mine. Wild dude.

CHAZ: What are your main influences?

ANDERSON: I think it would be a sham to even answer that ‘cos musically I draw from so much.

CHAZ: What’s on your playlist on tour?

ANDERSON: I don’t play much music on tour. Usually late at night we’ll sit and listen to tunes, but I listen to a lot of talk radio, to lay myself out. Otherwise I focus too much on the music, especially if we’re driving somewhere, it slows my brain down so that the trip just feels like it takes forever. My brain is always focused on “what is that sound. how do that get that?” I analyse the shit out if it. There’s times I’ll listen to music and that could be from Bjork to Rod Stewart you know. 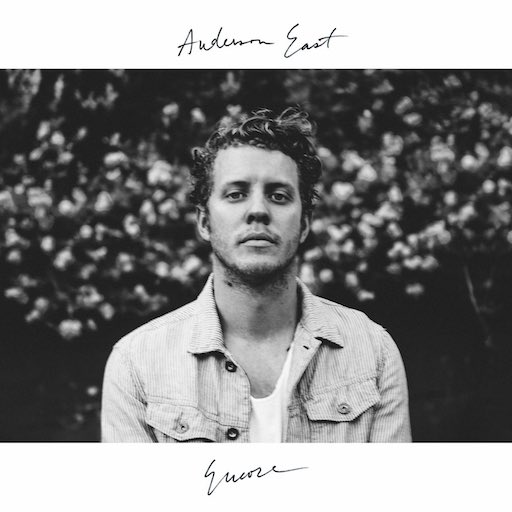 CHAZ: The album is going well, having been recently released.

CHAZ: What keeps bringing you to England and Europe?

CHAZ: Your record company tells me your mates are in the band.

ANDERSON: Oh yeah, we’re all mates. Me and the Murray brothers we were roommates for almost ten years. Long enough that … well, just long enough [laughs]. Yeah, we’re a big happy family up here. Most days.

CHAZ: All On My Mind on the album was co-written with Ed Sheeran, who’s massive over here. How big is he in America?

CHAZ: So how did that come about and how was it?

ANDERSON: We’re label mates and have mutual friends and he and Johnny [McDaid from Snow Patrol who co-wrote the track] sent over the rough sketch of the tune so we took it, rewrote some things and sent it back and forth a few times and it came out how it is on the record. There were revisions.

CHAZ: You co-wrote Getaway Driver with Miranda Lambert and Natalie Hemby who are two of Nashville’s finest songwriters. What was the creative process behind that song?

ANDERSON: Being from Nashville, it’s a song-writing town, so you never have agendas writing songs. You just hang out with friends and hopefully somebody is quick enough to spot a song title and you write that.

CHAZ: The video for Girlfriend looks like a lot of fun – how much input do you have in your videos and what was the idea behind this particular one?

ANDERSON: Nico [Poalillo] the director had the concept. When he sent it to me I thought it was absolute genius, taking it down to a kid having his first girlfriend. I’ll give him all the credit on that. It was a lot of fun and the kids that were in the video were just such pros. They were really great.

CHAZ: How about collaborations. Who would you really like to work with?

ANDERSON: There’s all kinds of people. I’ve done a lot of touring with Chris Stapleton and we’ve done a bunch of stuff together. I’ll always like to be involved with whoever would like me to be. I’ll put it like that. I have a lot of admiration for a lot of people.

CHAZ: You performed Getaway Driver on stage at Miranda’s London show as a surprise – was that always planned?

ANDERSON: We just decided to that day. It was a lot of fun.

CHAZ: You seem to be a big fan of women in country music? Who should we look out for.

ANDERSON: I must say Miranda’s top of the list.

CHAZ: You have to say that, right?

ANDERSON: Oh yeah. she’d kill me if I didn’t [laughs]. But it’s true. She’s absolutely incredible. Maren Morris is pretty spectacular. She’s great. And I love the Little Big Town folks. There’s quite a few that are holding the torch and making some really good music.

CHAZ: Country is getting bigger in the UK than it was a few years ago. Your music is perhaps more soul than country.

ANDERSON: Yeah, I don’t swim in that water really. You live in Nashville so you know a lot of people that write country songs or perform country. I don’t identify with that genre personally.

CHAZ: It’s good that you’ve brought a full band with you.

ANDERSON: They go with me everywhere, Seven or eight of us. We just had a string quartet out with us for a couple of weeks over in the States. As well as the band. That was quite crowded [on stage].

CHAZ: Tell me one thing about the album that’s not on the press release.

ANDERSON: Surrender started out probably half as fast and in a different key. I sped the tape machine up and re-sung it. We re-recorded the band to the vocal. I originally wrote it as an acoustic guitar song, but it never really caught the vibe until we sped it up.

CHAZ: I’m reviewing the show later, I’m looking forward to that. Thanks for your time.

ANDERSON: Thanks. Good to meet you too. Roll Tide!

The review of Anderson’s Omeara concert can be seen here