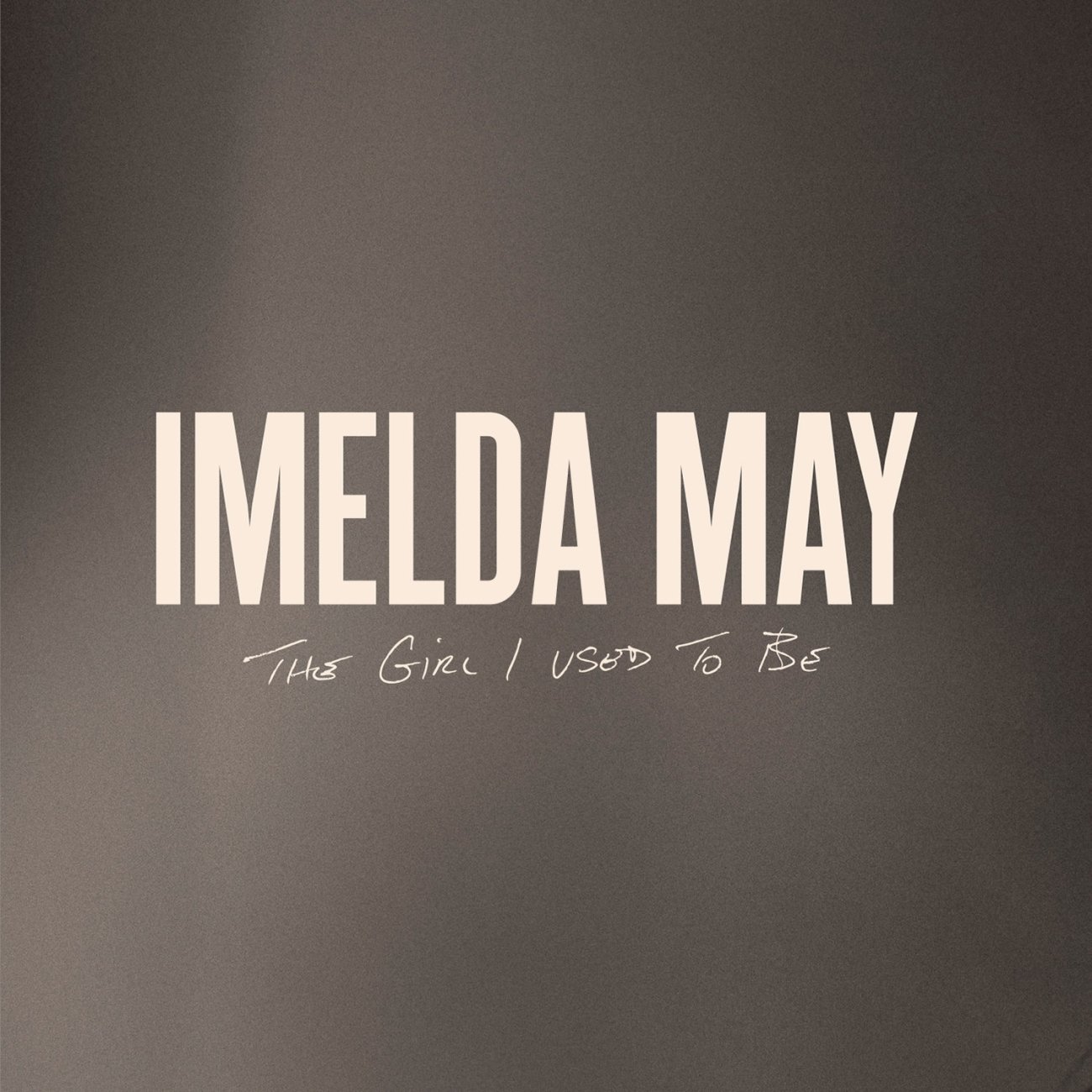 “May has made the album of her life”
Daily Telegraph

Irish superstar singer and songwriter Imelda May has announced details of her new single ‘Girl I Used To Be’, released 30th June on Decca Records. The track is taken from her Top 5 new album ‘Life. Love. Flesh. Blood’ and follows the BBC Radio 2 playlisted previous singles ‘Call Me’, ‘Black Tears’ and ‘Should’ve Been You’.

A hauntingly beautiful acoustic ballad, ‘Girl I Used To Be’ (listen on Spotify) is a memoir of Imelda’s life growing up in the Liberties area of Dublin, and the lessons learned she will pass on to her daughter.

“I love those old story songs where you’re taken on a journey from beginning to end,” says Imelda of the track. “Songs you’re riveted with. Like when you’re in the car and you sit in the driveway, because you can’t turn the radio off, you have to listen to the end of the story. I thought, ‘I’d like to write one of them’. The lyrics are about my family, and my daughter, and myself and my life growing up in Dublin. We didn’t have much money but my parents are fabulous, creative and open-minded people. They gave me art and literature and encouraged me to do whatever was in my heart and I want to do that with my daughter.”

On release ‘Life. Love. Flesh. Blood’ topped the UK Americana chart and landed No.5 in the official UK album chart (her second UK top 5), ahead of artists including Texas and Drake with her strongest first sales week ever in the UK. The album, which spent over a month in the Top 20 and recently returned to the Top 10, is also one of the most critically acclaimed releases of 2017. Praised by publications including Q, Uncut and Mojo (“A powerful new direction”), The Sun, The Mirror to the Mail On Sunday (who made it Album Of The Week, gave it four stars and stated: “Great albums tend to be growers, but this one grabs you at first acquaintance”). Support also comes from The Guardian, The Daily Telegraph (comparing it to Bob Dylan’s classic album ‘Blood On The Tracks’) alongside support from US industry publications Rolling Stone and Billboard Magazine as well as UK tastemaker music publications from The Arts Desk to The Four Oh Five.

Last night Imelda played her third and final sold-out show at Dublin’s Bord Gais Energy Theatre as part of her headline UK tour, which also included a triumphant show at London Palladium (“May’s wild side was worth the wait, though her mature reinvention was the evening’s real triumph” said Evening Standard in their 4 star review). Imelda has promoted the new album with performances on BBC1’s The One Show and The Graham Norton Show, and an appearance on Chris Evans BBC Radio 2 show, where she performed a brilliant cover of U2’s ‘I Still Haven’t Found What I Was Looking For’. She also recently joined The Guardian for a webchat

Imelda May has become one of Ireland’s most celebrated female artists. Discovered by Jools Holland, who asked Imelda to support him on tour, Imelda has gone on to perform alongside legendary artists including Lou Reed, Bono and Smokey Robinson and can count high profile artists including Bob Dylan (who recently revealed he is a fan of Imelda in a rare interview with Bill Flanagan) and Bono amongst her fans.

Imelda heads to the US and Canada this month, including three dates as support for Elvis Costello – full dates below. For more information please visit: https://imeldamay.co.uk/tour/

“This is the unmistakeable sound of an artist finally, thrillingly, finding her own voice”
**** Evening Standard

“11 strong songs which ache, break, and twang as craftily as they do sincerely”
**** Q

“This is a triumphant rebirth”
**** Daily Mirror

“It’s a hugely effective, beautifully crafted reboot that should open up new audiences and point to future triumphs” **** The Sun

“An album that wears its heart on its sleeve”
**** Daily Mail