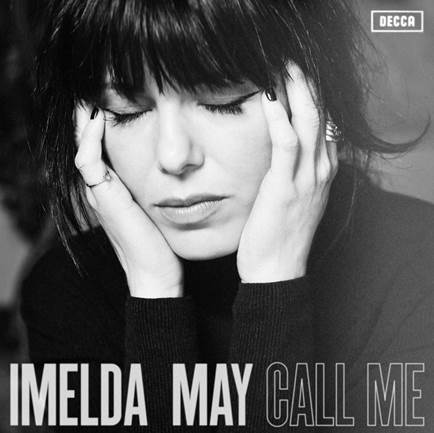 If you don’t know Imelda May, prepare to be amazed. If you are already a fan, get ready to hear her as you never have before.

‘Call Me’ is the first single, and opening track, from Imelda’s sensational, and unexpected, forthcoming album, to be released in 2017. It is clear that one of Ireland’s biggest exports has found a new groove, here presenting one of the most personal and intimately autobiographical songs she has ever written.

The record is produced by the legendary T Bone Burnett, who said of Imelda:
“I’ve never met anyone quite like Imelda May. She is full of life. When I first happened onto her music, she was a punky Irish Rockabilly singer with a great band. I was intrigued by her deep feeling for and understanding of that American art form, much of which, of course, had originated in Ireland. When I ran across her several years later, she had gone through a change of lives and was writing about it with a wild intensity and singing about it in the most open hearted way. I was inspired by her honesty and her generosity, and I continue to be intrigued.” – T Bone Burnett

Imelda’s life changed considerably in the run up to recording, and ‘Call Me’ is one chapter that needed to be covered. In the past she would sometimes “hide things in my songs and twist them around.” but this time the singer tells it exactly how it is.

“It’s therapy, like keeping a diary that a lot of people read” Imelda explains. “Some of my favourite songs don’t say much, but they reveal everything.” 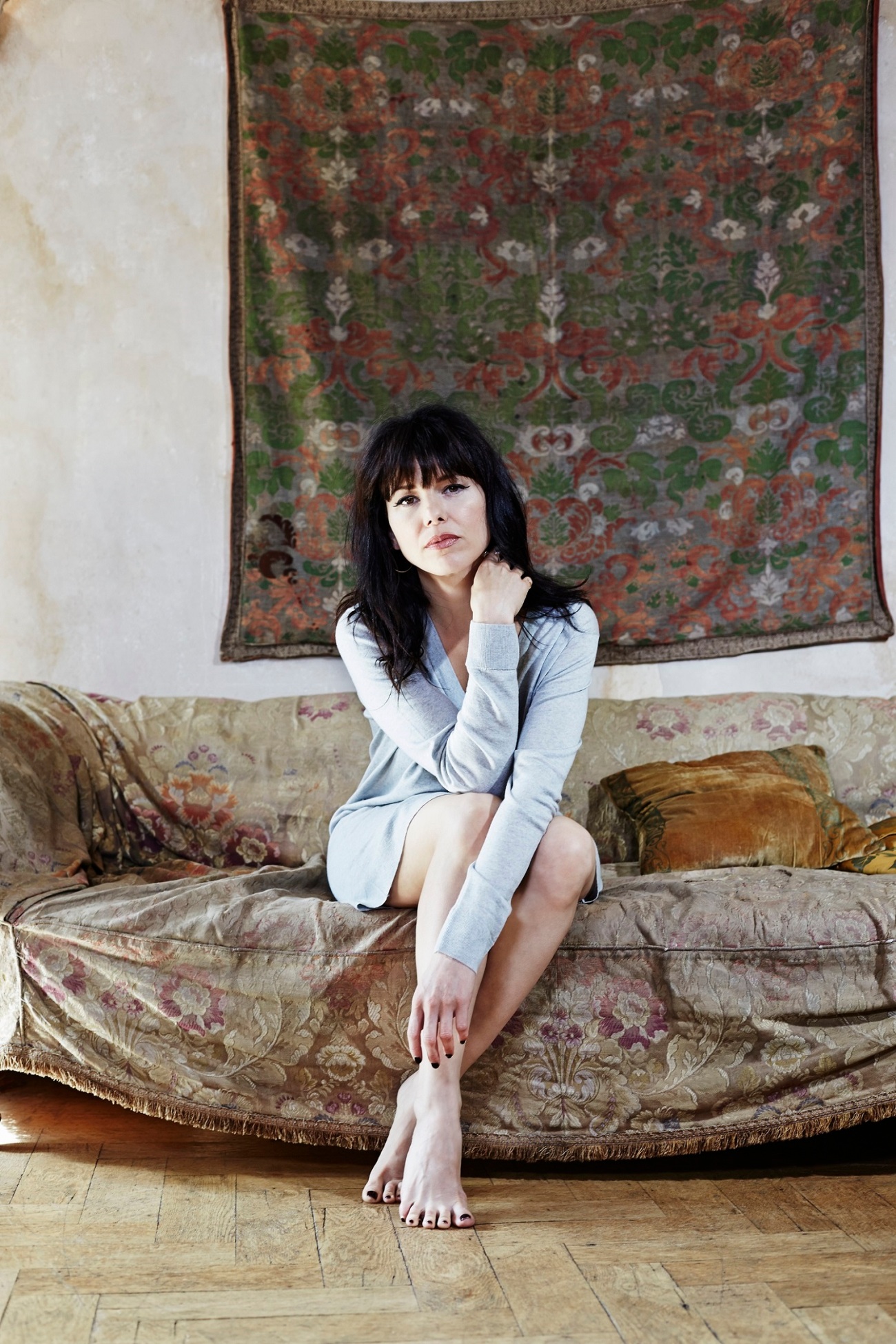 Accompanied by a stylish and extremely moving black and white video, ‘Call Me’ tells the tale all too familiar to anyone who has ever been in love. Imelda’s striking and tender vocal is breathtaking as it draws the listener in closely to a song of quiet desperation.

The result is a beautifully gentle but heartbreaking ballad, with Imelda’s soulful voice standing strong alongside warm guitars and restrained drums, which has all the makings of a classic.

Imelda May doesn’t just sound different, she actually looks physically different. “I always loved the Fifties rockabilly style but there was a point where I felt I was almost dressing up as Imelda May. It was as if I was getting into character for a gig. And I didn’t want to do that anymore. This is me.”

‘Call Me’ is the first sight of the new Imelda May.

Call Me – Single by Imelda May
https://itun.es/gb/a1e5fb

Imelda May plays Ronnie Scott’s in London on 28th November