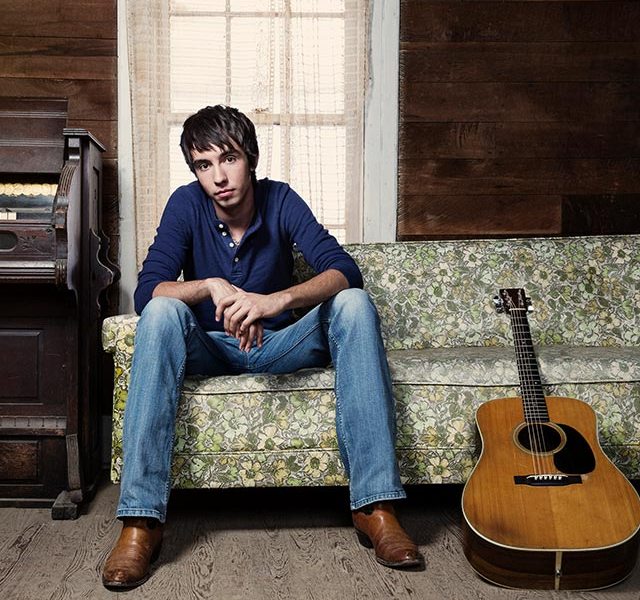 Authenticity, honesty, traditional and natural are the words that spring to mind when watching Mo Pitney live. Mo is an artist that deserves so much more recognition than he has. Mo played the UK late last year which I sadly could not attend so when he was announced […] 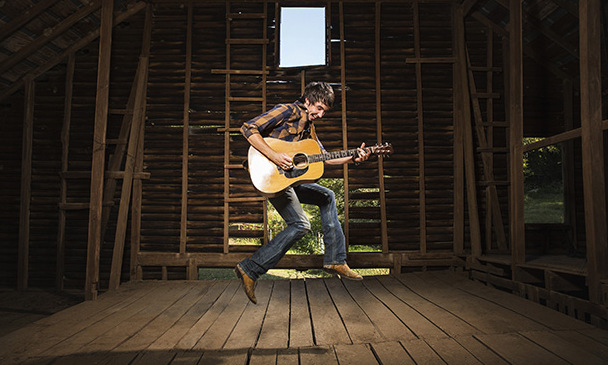 Interview: Talking to Mo Pitney about C2C, Behind This Guitar and more.

Mo Pitney has quickly become one of my favourite artists of 2018. Having heard of him for a number of years, I had not actually taken the time to listen to his music and for that I am ashamed because his music is truly inspiring and refreshing. Mo’s […] 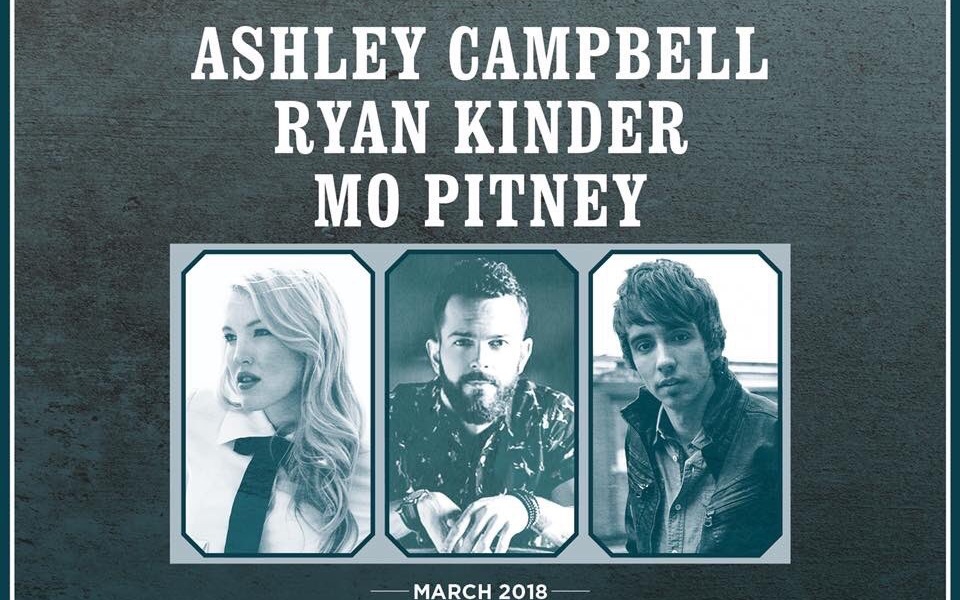 The week after C2C is always just as exciting as the festival itself, once the festival line up is announced, fans then eagerly await which of those artists will go on to do their own headline show after the weekend. Previous years has seen huge artists such as […] 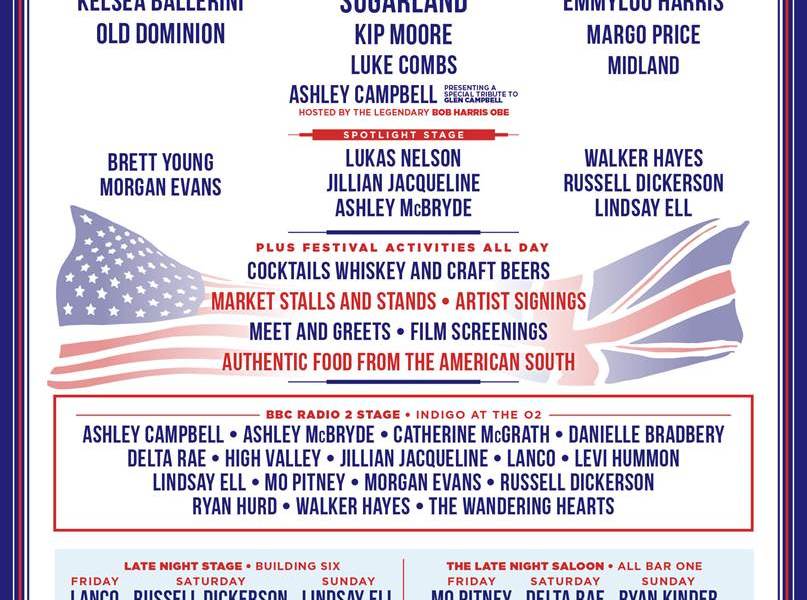 C2C Festival Pop Up Acts – Who we are looking forward to.

C2C Festival has just got more exciting with the Songwriters and pop up announcements and now the countdown really begins – but with all these amazing artists, who should you be going to see? Well I can’t make that decision for you as every artist is brilliant and […] 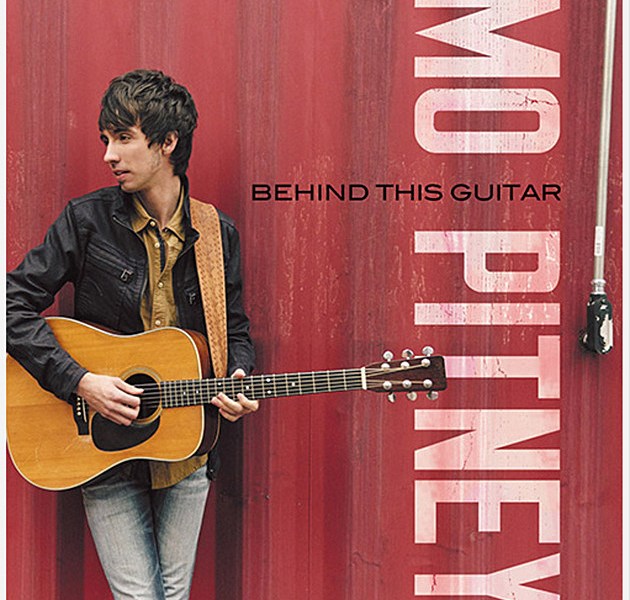 Reviewing albums is on some days, the hardest thing to do as you have to be in the mood, get in the zone, remember what you heard and find something to say. I won’t lie, on occasion I do struggle when an album hasn’t left a lasting impression […]