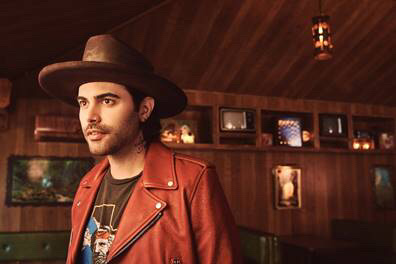 Moon co-produced the project with Joshua Murty and co-wrote every song. The title track, which has notched more than 24 million on-demand streams is his official first single. GOOD TIME also features “feel-good tune” (NY Country Swag) “PARADISE TO ME,” “DRUNK OVER YOU,” “WAY BACK,” and previously unreleased “GOOD AT LOVING YOU.”

Additionally, Moon is scheduled to make his debut on the famed Grand Ole Opry on 14th April. Following standout runs supporting Filmore and Eli Young Band, Moon is currently wowing sold-out audiences during his opening stint on Ryan Hurd’s PLATONIC TOUR. Later this spring, he heads overseas to perform his first international dates at the C2C Festival, where he has been announced as part of the line-up for the CMA Songwriters Series (12th March) and a slot on the Spotlight Stage (14th March). Following that, Niko will perform at CMC Rocks QLD, and the CMA Introducing Nashville series throughout Australia, New Zealand, and Japan.