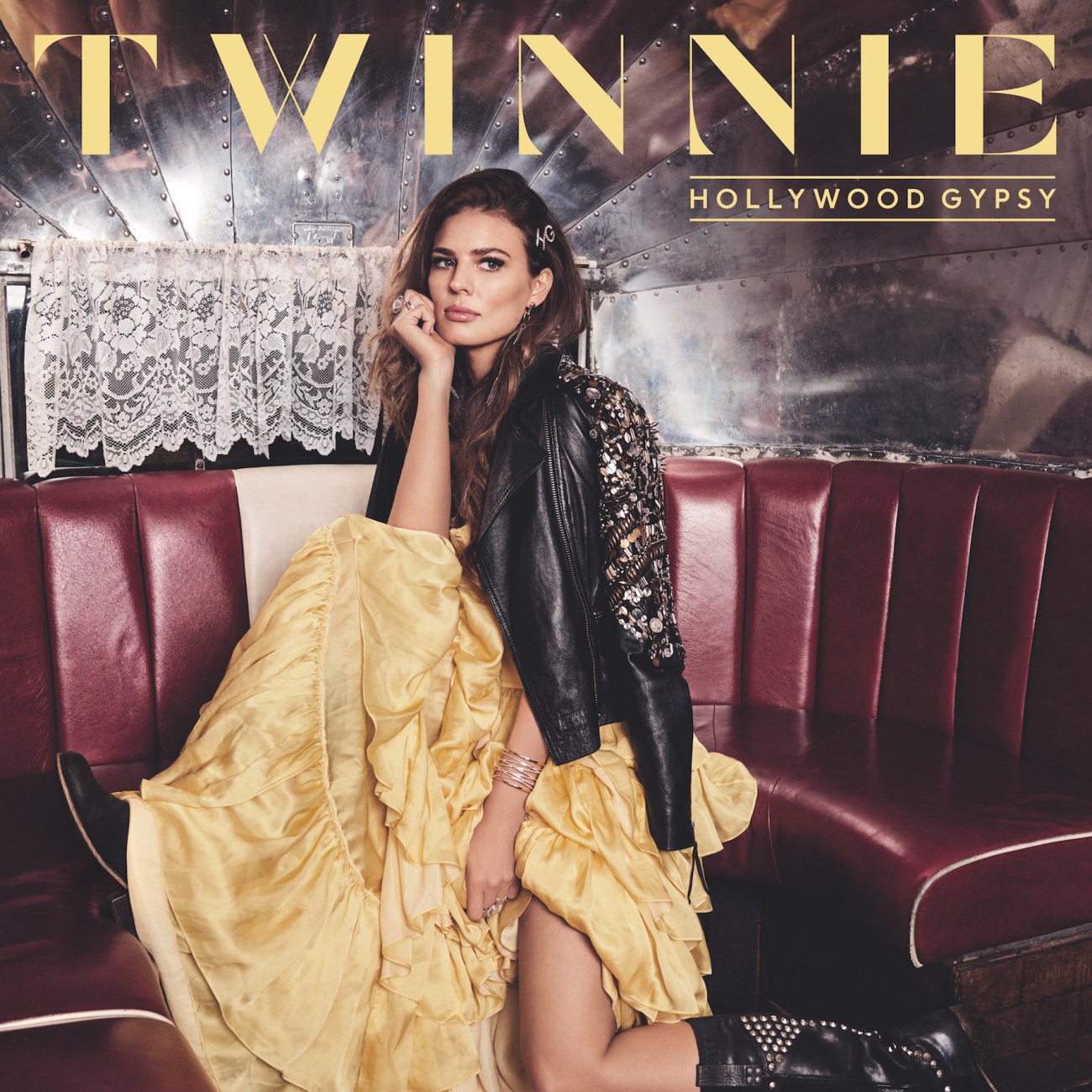 A new year – a new decade – needs a new voice, step up Twinnie. Having taken 2019 by storm, the rising artist kicks off 2020 with the announcement of her anticipated debut album, ‘Hollywood Gypsy’ – out 17th April on BMG. The fresh taste of what’s to come on the album is new single ‘Type of Girl’, out now. Twinnie also announces a run of UK headline dates this March, including a show at Omeara in London on the 24th.

Recorded at Baggpipe Studios in Sweden, ‘Type of Girl’ is a free-spirited, sassy pop banger packed with infectious hooks and a chorus that you’ll be singing for weeks. Speaking of the track Twinnie said, “I have a strong vision of who I am, and it’s not anybody else’s job to tell me. So that song was me saying that upfront to a future boyfriend”.

Listen to ‘Type of Girl’ HERE

Recorded between London, Nashville and Sweden, ‘Hollywood Gypsy’ is a pop-country masterpiece filled with irresistible belters. The album is catchy, yet emotive and brimming with charming honest lyrics that draw you into Twinnie’s world. Speaking of the album Twinnie said, “The title of the album pretty much sums me up.” She continued, “I am a traveller by nature and by heritage, so I am quite free. ‘Hollywood Gypsy’ is about me, my life, my artistry.”

The twelve-track album features the extremely hooky and Radio 2 playlisted single, ‘Social Babies’; the infectiously witty track that launched her ‘Better When I’m Drunk’; the anthemic ‘I Love You, Now Change’ written about the pressures she’s faced as a new artist in the music industry; as well as ‘Hollywood Gypsy’. 2019 saw Twinnie headline a sold-out show at The Lexington, play a set of phenomenal Country2Country shows, support the likes of Jack Savoretti and Lauren Alaina, win Best Breakthrough Act at the 2019 BCMA Awards, and appear at a host of UK festivals including main stages at The Long Road Festival and the British Country Music Festival, alongside supporting Kiefer Sutherland on his 2019 tour.

This is 2020 and this is Twinnie. Stand by to be thoroughly, wholly, brilliantly entertained.

03 I Love You Now Change

Twinnie will also play her biggest headline tour to date this March, dates below. General tickets for the tour go on sale on March 22nd HERE