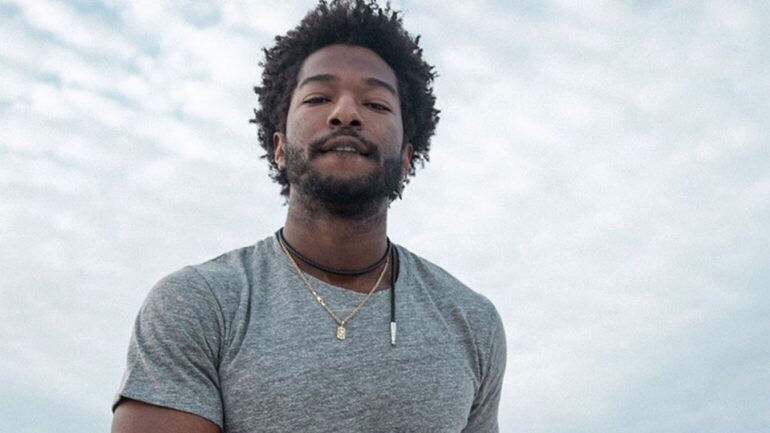 “Blends country music topics and cadences with the confessional, first-person styling of underground hip-hop.” – The Boot 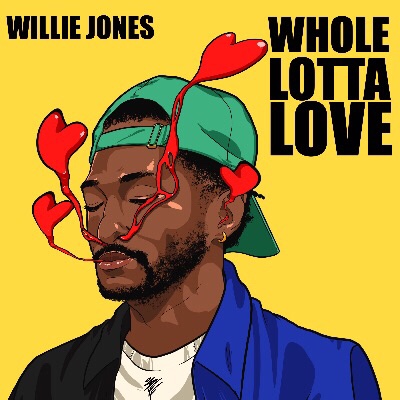 Willie Jones is a unique proposition. Seamlessly mixing the sound of contemporary country with the aesthetic and energy of hip-hop, the 24-year-old artist possesses huge crossover potential. His style fits in effortless across the genres: he’s played with Shawn Mendes but also with Willie Nelson and the Eli Young Band. It was a statement he first made with his debut single ‘Runs in Our Blood’, which received a joint premiere through country website The Boot and WorldStar Hip Hop.

Having only released a handful of tracks, Willie is already making an impact with 17 million streams, adds to key playlists at Spotify, Apple Music and TIDAL. His biggest track to date, this year’s ‘Down For It’, raced into Spotify’sUS Viral 50.

Now Willie Jones is set for a major international push with the release of his new track ‘Whole Lotta Love’.

Released today on 4 SOUND / EMPIRE, ‘Whole Lotta Love’ is a righteous ode to love and devotion over a chant-ready chorus and indelible guitar strings.

“This song came from a place where ‘If you’re down for me, I’m down for you.’ I’m a romantic guy, and we were playing around with the guitar and some chords and I just free-styled a melody and boom… “A Whole Lotta Love.”says Willie.

Hailing from Shreveport, Louisiana, halfway between Dallas and New Orleans, Willie Jones’ early musical interests spanned everything: from gospel, pop and R&B to the country and hip-hop vibes he embraces within his own music. He wanted to become a country singer since the age of 14, when he won a school talent show by covering Josh Turner’s ‘Why Don’t We Just Dance’.

Possessing a gift for melody together with an authentic country voice are the cornerstones of his talents, but his lyrics speak to an audience who wouldn’t normally gravitate towards the genre. It’s there in the first line of ‘Runs In Our Blood’: “Me and my fam go ham, go hard in the paint.” That’s true of his other early key tracks, ‘Down For It’ and the hedonistic “good-ass time” of ‘Bachelorettes on Broadway’.

That genre-splicing comes naturally to Willie Jones. As he told Rolling Stone in an Artist You Need To Know feature, “My whole thing is that it’s the delivery, what I’m saying and singing, the swag and the inflection. It’s not that I’m outwardly trying to be something so different. I’m just coming in and doing what feels normal. Other people are chasing radio, I’m chasing a vibe.”

Willie Jones is set to play his debut UK tour next week as guest to Michael Ray followed by a string of dates in Germany. The dates are: