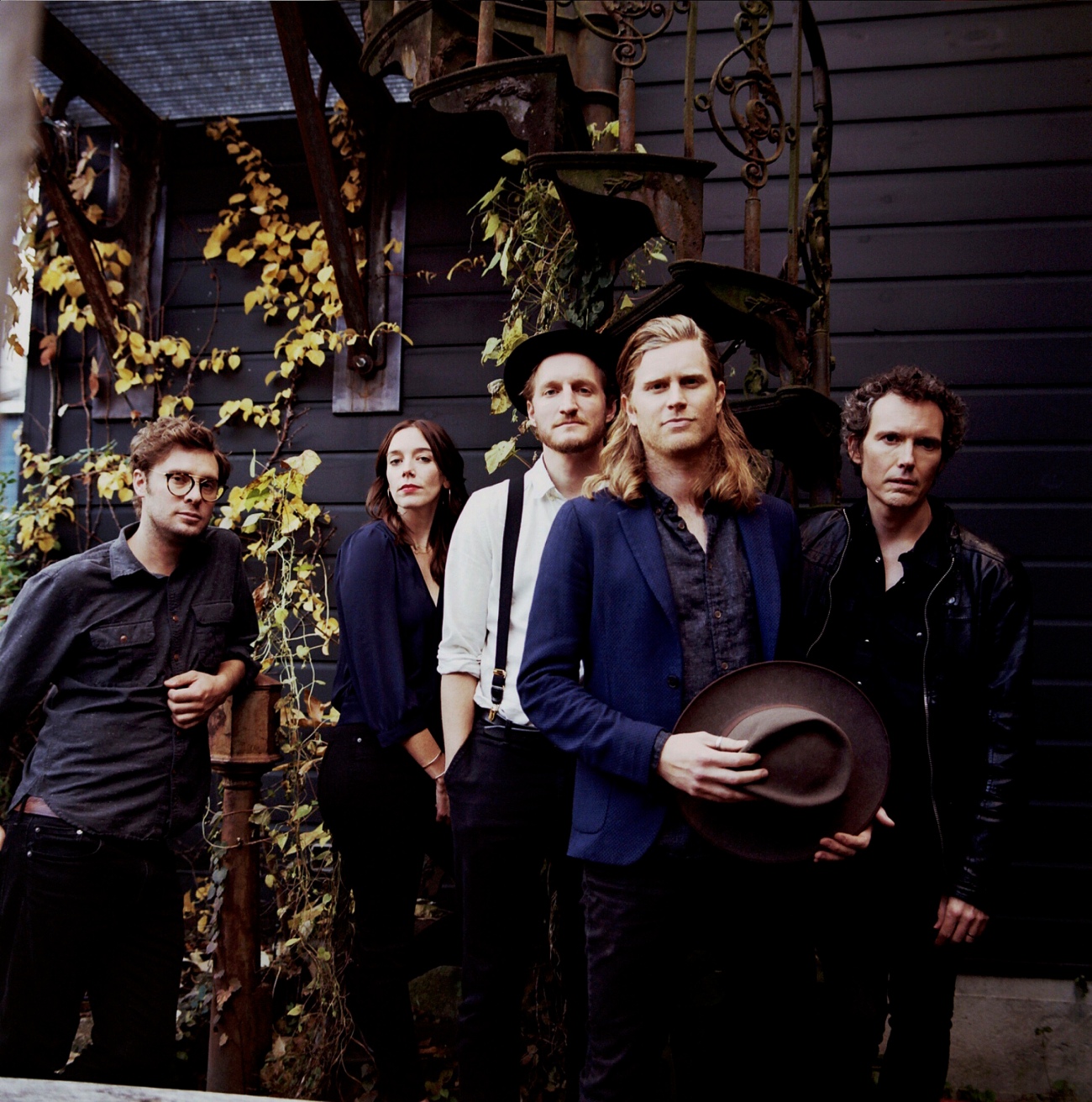 “We try to speak kindly after a breakup, but sometimes the truth is a different story. This is the introduction to Junior Sparks, through his eyes and first-love heartbreak” – Lead Vocalist Wes Schultz

The Lumineers share the next instalment from their upcoming full-length visual album ‘III’, out 13th September on Decca/Dualtone. Their new track ‘It Wasn’t Easy To Be Happy For You’ is the first song taken from the album’s second chapter, Junior Sparks.

The new album is a cinematic narrative told in three chapters, with the songs from each chapter focusing on one primary character from the three generations of the fictional Sparks Family. Each chapter will be released as an audio EP within the full-length album. Songs and videos from Chapter I, Gloria Sparks were released this past spring, and ‘It Wasn’t Easy To Be Happy For You’ marks the first release from the second chapter Junior Sparks, the grandson of the aforementioned Gloria. Chapter III will revolve around Gloria’s son, Jimmy Sparks.

Each of the songs from The Lumineers’ new album will be released as individual music videos that collectively tell the visual story of the three generations of the Sparks family. ‘Leader Of The Landslide’ the next song from Junior Sparks will be released on August 2 with a video for it coming August 5, and the chapter’s third song ‘Left For Denver’ will be available on August 16 with the video coming August 19. All the videos for III are directed by Kevin Phillips and produced by Neighborhood Watch. Phillips is known for his films Super Dark Times and Too Cool For School. The video stars Charlie Tahan (The Ozarks) and Emily Kimball (Undeserved, Bad Samaritan).

The stories told, as the chapters unfold, deal with subjects very close to the heart of lead vocalist, Wesley Schultz. He explains: “Gloria is an addict. Her character was inspired by a member of my family, and no amount of love or resources could save her. She’s now been homeless for over a year. Loving an addict is like standing among the crashing waves, trying to bend the will of the sea.”

‘III’ is the third album by two-time GRAMMY-nominated band The Lumineers, whose line up is original members and songwriters Wesley Schultz and Jeremiah Fraites plus violinist/vocalist Lauren Jacobson, pianist Stelth Ulvang, bassist/backing vocalist Byron Isaacs and multi-instrumentalist Brandon Miller. ‘III’ follows two platinum albums, their self-titled 2012 debut, which stormed into the Top 10 of the UK Official Album Chart (and was certified triple-platinum in 2018), and their second album, ‘Cleopatra’, released in 2016, which hit No.1 in both the UK Official Album Charts and No.1 on the Billboard Top 200 in its week of release.

The Lumineers have sold out tours across the world, selling over 300,000 tickets on 2017’s ‘Cleopatra World Tour’ which ended with 27 sold out arena shows. Their discography has racked up a total of 4.2 billion streams and 4.6 million album sales worldwide. The band have also supported icons and their musical heroes on the road, including Tom Petty & the Heartbreakers at British Summer Time Festival in London’s Hyde Park in 2017. This year, the band will tour across the US and Europe, with nights at three UK arenas including a date at London’s O2 Arena.

5.   Leader Of The Landslide