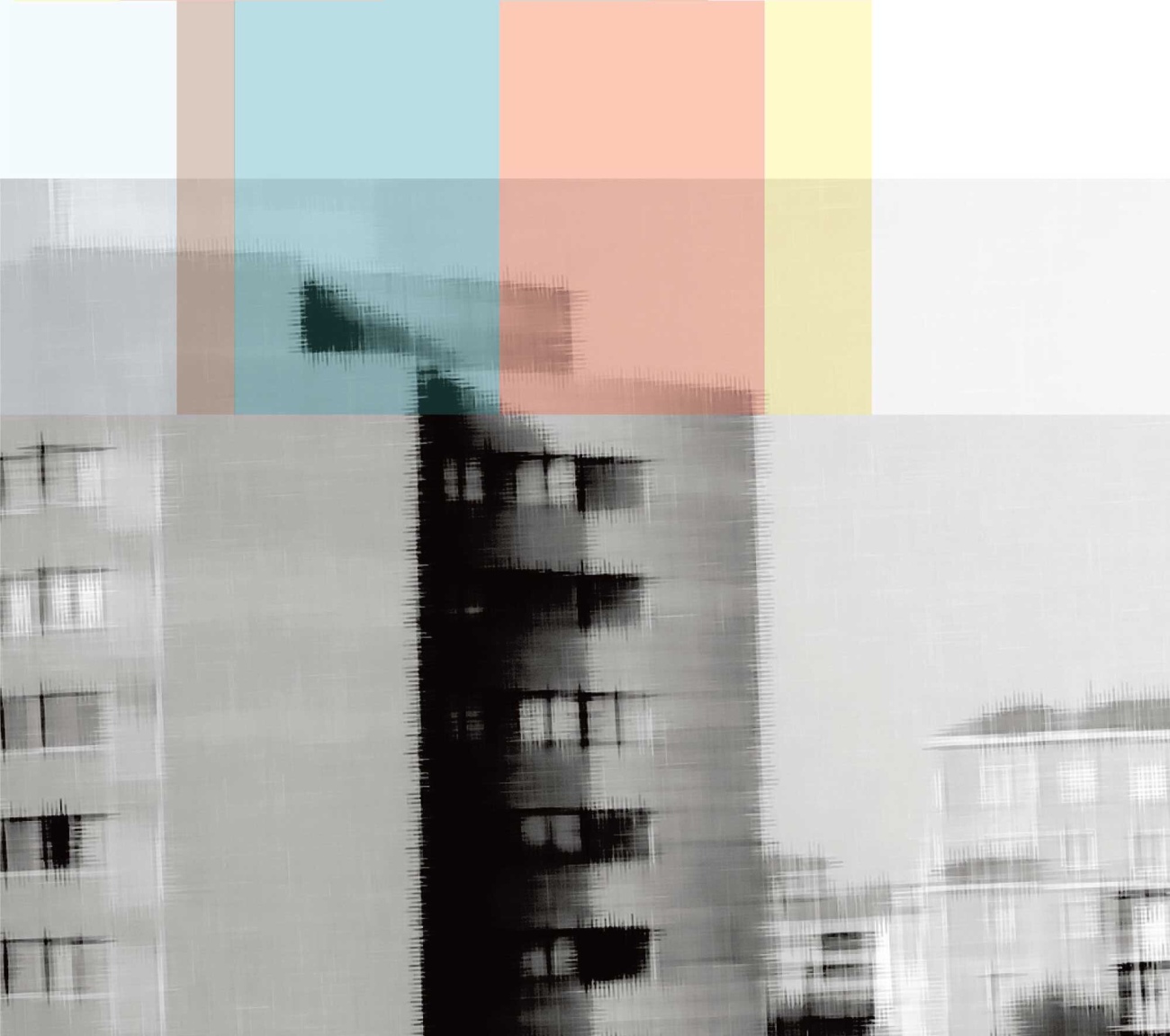 King Of Madrid is Peter Bruntnell’s tenth studio album and is out now on Domestico Records. It sees him returning to his roots, featuring beautiful, sometimes sixties-flavoured songs with his signature hints of psychedelia. Bruntnell’s warm voice helps create a yearning atmosphere that gives the album a consistent and organic feel.

The self-effacing Devonian is a musician’s musician, gaining respect from his peers all over the world for the atmospheric works that he creates with his long-distance songwriting partner Bill Ritchie.

King Of Madrid was recorded in the Kiln, King’s Langley with Bruntnell’s long-term band Mick Clews (drums), Peter Noone (bass) and Dave Little (guitar) and their familiarity and comfortable interaction makes for a confident interpretation of the new songs.

Politics is never far from King Of Madrid. National Library and Thief Of Joy are both articulate takes on Brexit.

In London Clay a man daydreams about ways he could possibly be together with his unrequited love, but even in the dreams it never quite works out.

The title track is a lilting, reflective waltz, while the stunning Broken Wing, arguably the album’s standout track, is a song concerning a young person growing up in an evangelical cult. The song allows the band to hit a groove and stretch out instrumentally.

Upcoming dates for Peter Bruntnell are: